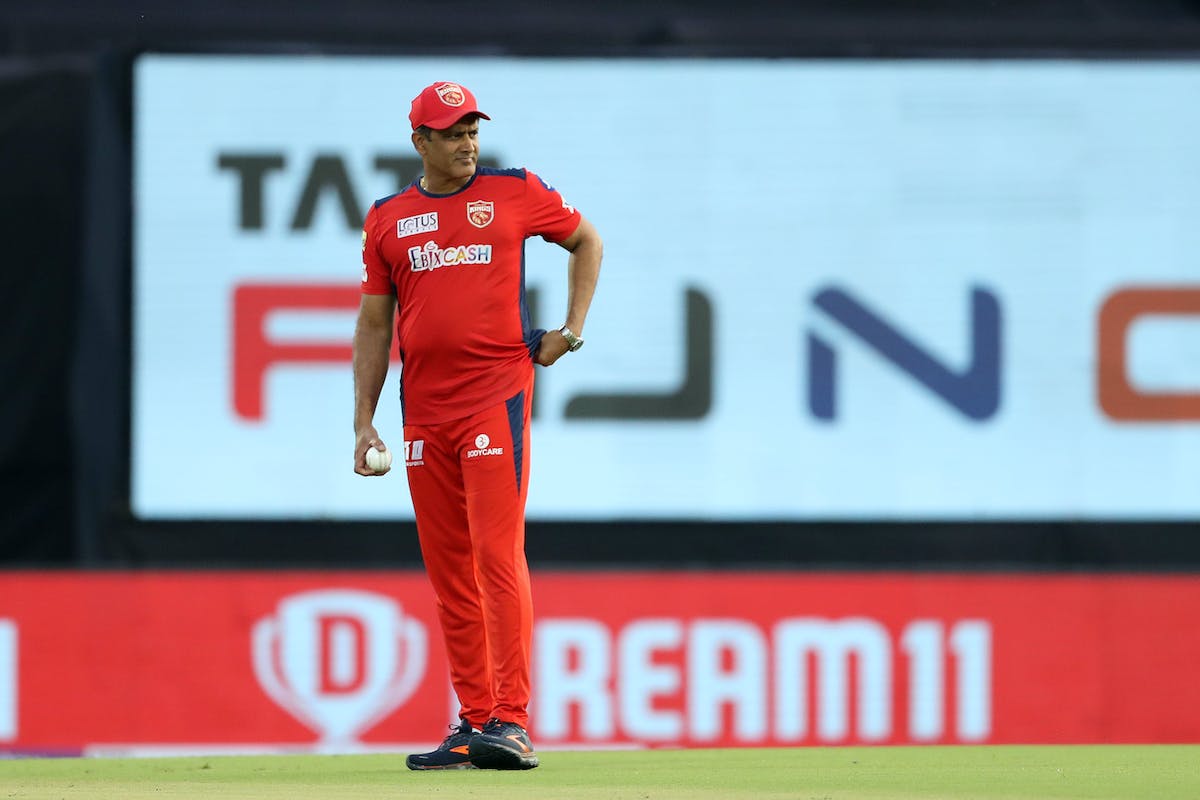 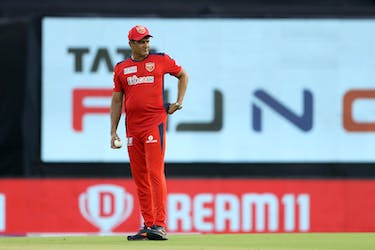 Punjab Kings are likely to part ways with the former Head Coach of the Indian side, Anil Kumble, after diminishing returns in the three seasons he has been at the helm of the franchise, according to ESPNCricinfo.

The 51-year-old joined the Punjab side in 2020 but has failed to create any magic with the team as they have finished in the bottom half of the points table in the last three years.

While they finished fifth in 2020 and 2021, they managed to end sixth in this edition of the league despite having a plethora of match-winners in the side.

With multiple reports doing the rounds of Punjab opting for a new skipper and a coach in the recent past, the franchise confirmed there have been no talks in regards to the change in captaincy.

With the likes of Shikhar Dhawan, Liam Livingstone and Jonny Bairstow in their ranks, there are plenty of experienced options that the team management can opt for ahead of the 2023 edition in their bid to change fortunes.