Queensland to host all of India Women vs Australia Women matches: Report 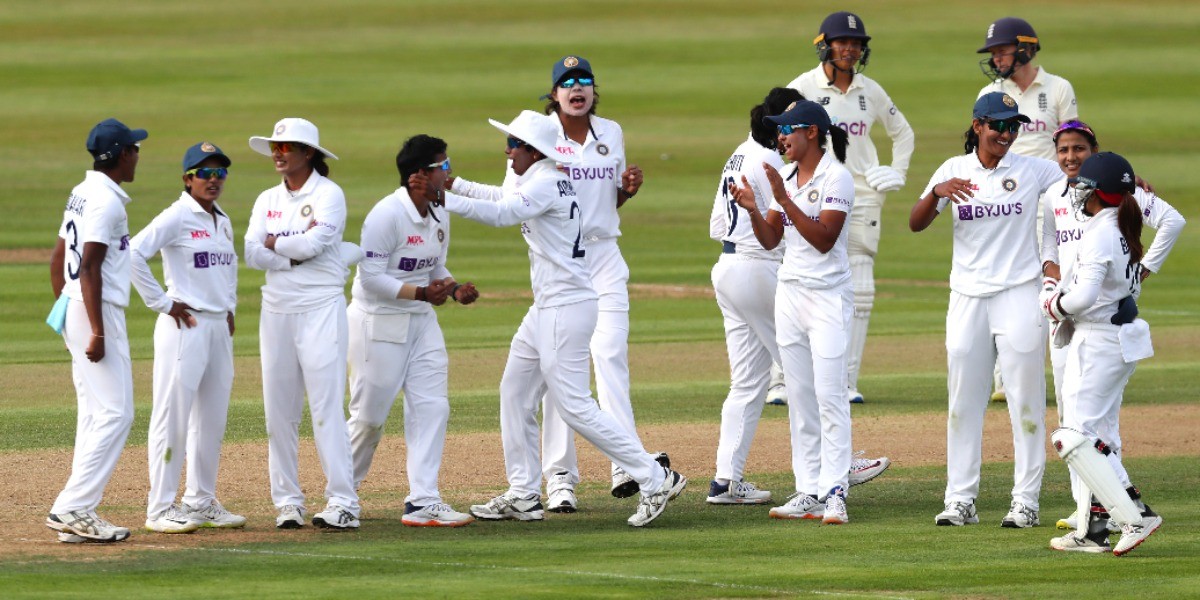 Queensland to host all of India Women vs Australia Women matches: Report

India Women's tour of Australia will have a small tweak as the pink-ball Test against Australia Women will be moved from WACA, Perth to the Carrara Oval in Queensland, according to reports. Given the Covid-19 situation in Australia, no matches will be held in Perth, Sydney or Melbourne. The

“Australia is currently badly affected by Covid-19. The number of cases are constantly going up, which means no matches can be organised in Sydney, Melbourne and Perth. All these cities are repeatedly going into lockdowns. This has forced Cricket Australia (CA) to move the ODI and T20I series out of Sydney to Mackay, and the pink ball Test from Perth to Gold Coast, which will also host the three T20Is now,” stated a source according to the Times of India.

The tour is scheduled to start on September 19 with a three-match ODI series in Melbourne, followed by the pink-ball Test followed by three T20Is. The Indian team will fly to Dubai by a chartered flight on Sunday (August 29) and take another flight to Brisbane from there. They will quarantine in Brisbane for a couple of weeks but according to reports, the entire tour might be called-off due to the prevailing Covid-19 conditions

“However, this is also a tentative schedule, which CA has communicated to the BCCI. As per the altered schedule, the Indian team will fly tomorrow (Sunday) evening from Bangalore to Dubai in a chartered flight. From Dubai, the team will fly to Brisbane, where they will quarantine for two weeks before going to Mackay."