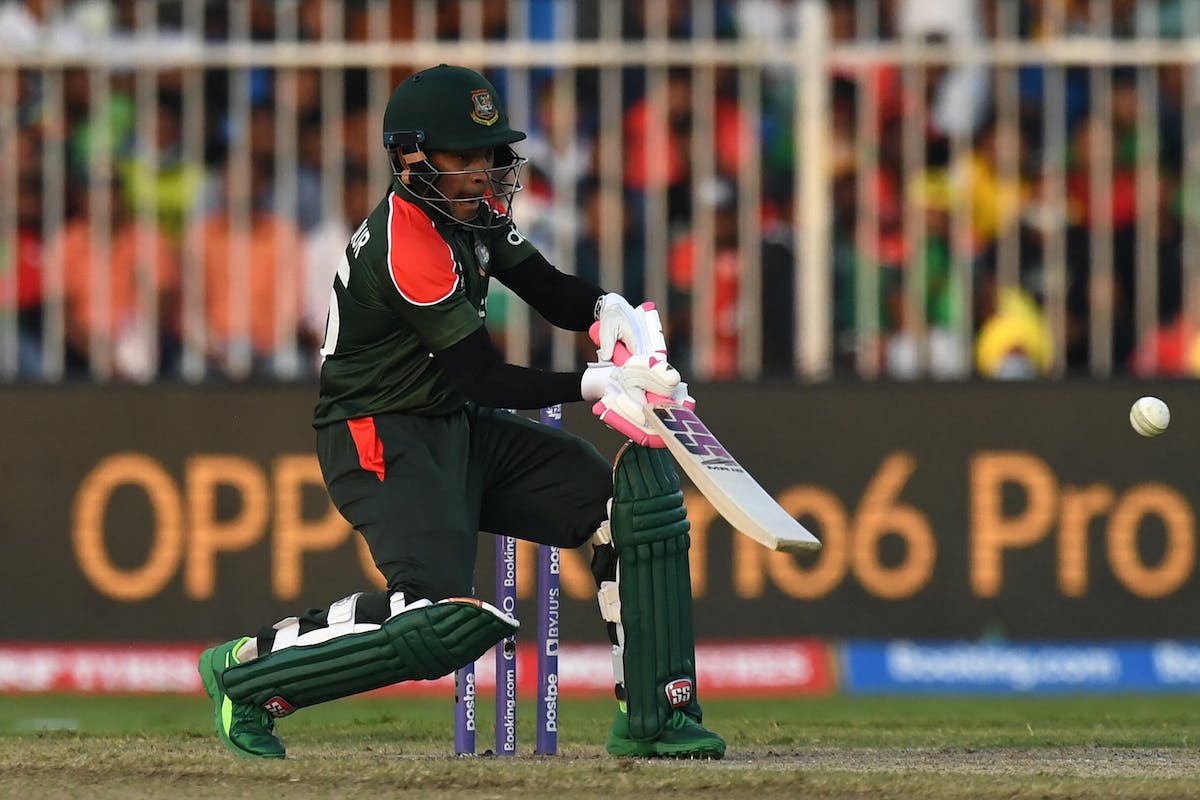 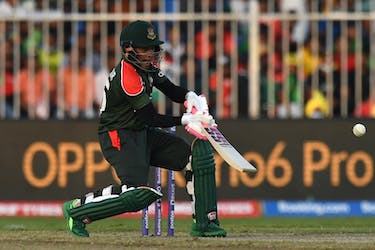 Mushfiqur Rahim's childhood coach Nazmul Abedin blamed the change in batting approach and questionable dressing room environment of Bangladesh as the reason's for his T20 retirement.

Mushfiqur, who played 102 T20Is and scored 1500 runs for Bangladesh, announced his retirement from the shortest format after their elimination from the Asia Cup 2022.

The 35-year old, who has been criticised for his batting approach in T20s, played 16 T20Is in the last two years and scored 218 runs at an average of 16.77. His changes in approach to fit the demands for the shortest format may have played a big part in his retirement, according to Abedin.

"Look I have seen him trying many shots in the nets before going to the Asia Cup and to be honest he was trying too hard and at times going out of his character to make sure he fulfills the demands of T20," he told Cricbuzz.

"This could have had an affect on his batting since he had his own pattern, and someone who moves away from his pattern is unlikely to succeed," he added.

Despite his lean run with the national team, Mushfiqur played 24 matches in Bangladesh Premier League and Dhaka Premier League this year, scoring 518 runs.

"If I am a batsman and I always think that I have to score quickly, it will hardly work. If the ball is there to hit he will hit it on the back of his muscle memory that will dictate his action, but if he is predetermined to play a shot, it might backfire," Abedin said.

Abedin felt that the retirement could help Mushfiqur to prolong his Test career.

"There are a lot of T20s around and if he gets rest, his Test and ODI career might prolong for one or two more years as he can focus there much more from batsmanship point of view," he said.

"The things that were going on in the national dressing room didn't help at all. Definitely he was trying and was working hard in the last practice session to improve his strike rate and accelerate the run-rate. I feel he had done his part. He could not perform but whether the environment was there to perform is questionable," Abedin added.