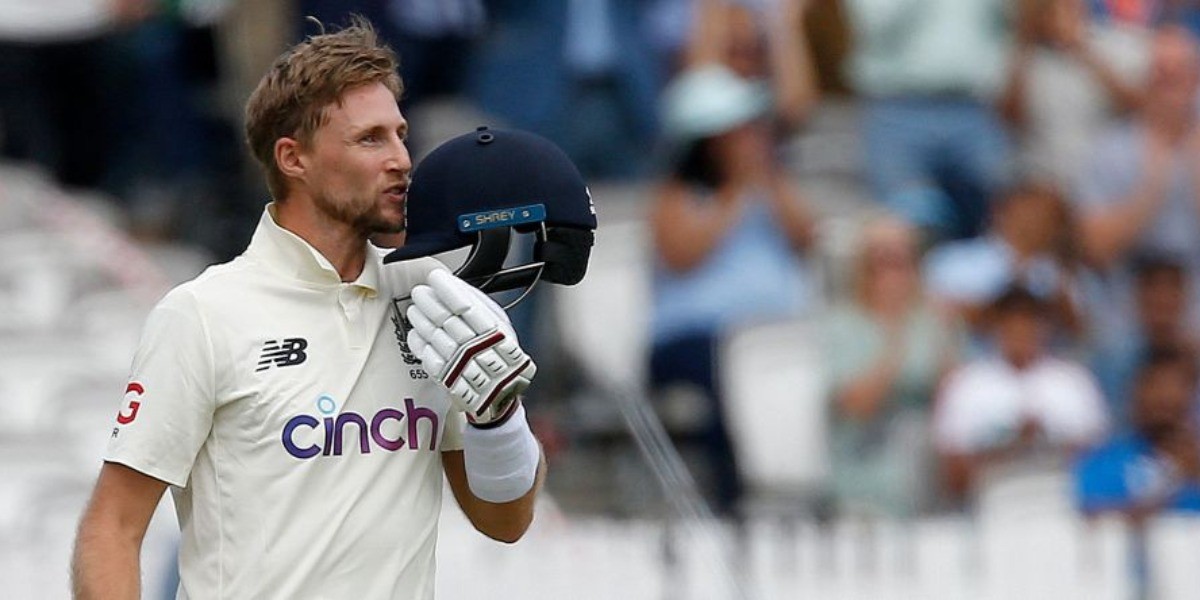 As expected, day three turned out to be a feast for the batsmen or better to say one batsman. Joe Root continued from where he had left off in the Nottingham Test. This time, he just amplified it more. Though there weren’t big contributions from other batsmen, they were in support of their skipper. Hence, England were able to take a lead of 27 runs at the end of the day's play.

For Indian bowlers, it was a long day on the field and Mohammed Siraj was the workhorse. He bagged four wickets, out of which two of them came on the second day. Ishant in his short spells was effective and ineffective. Nevertheless, he also chipped in with three wickets. A five-wicket haul in the last innings was followed by a wicket-less outing for Jasprit Bumrah. The third day completely belonged to one man and that was the England skipper Root. Records galore on the third day and here are a few of them:

A century partnership at last 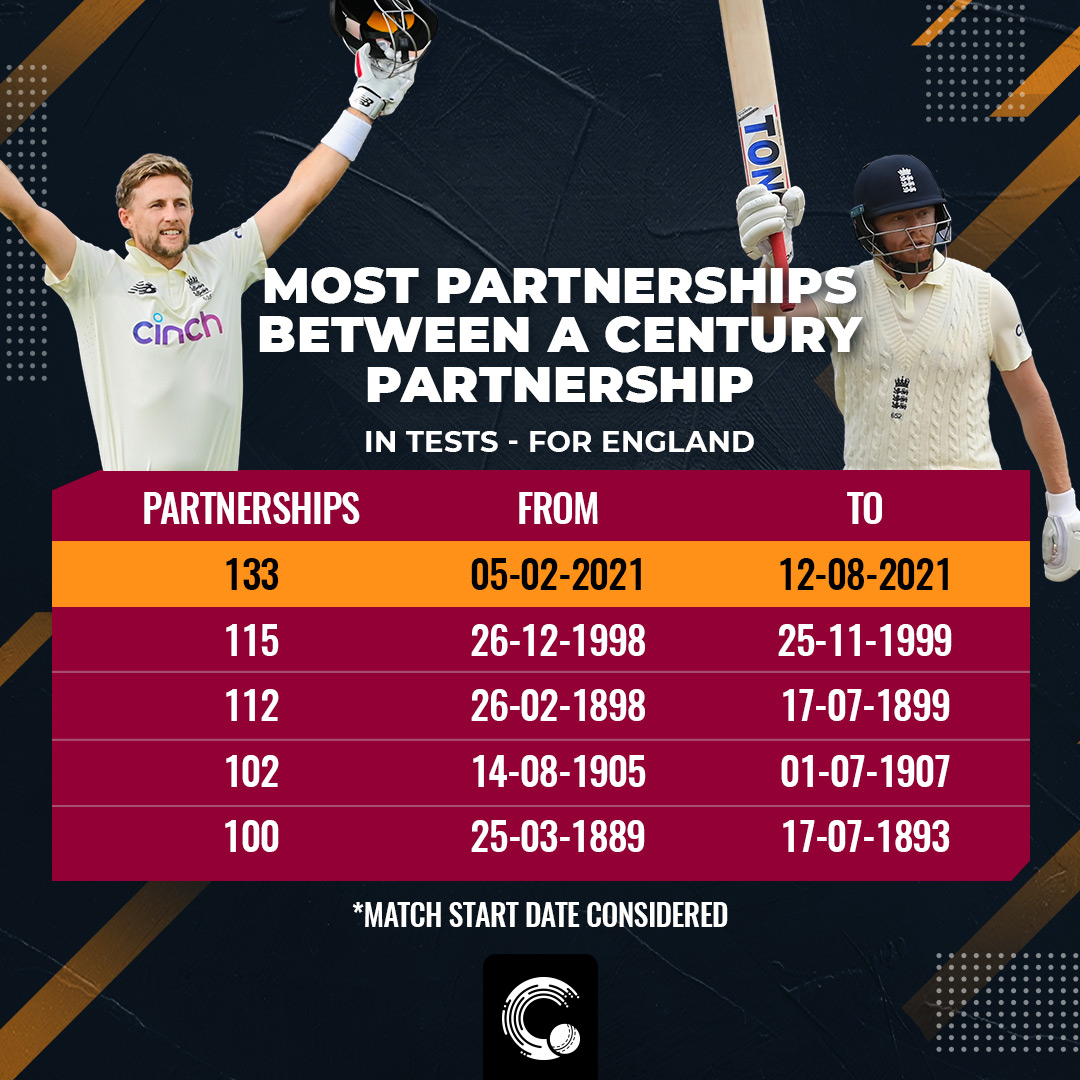 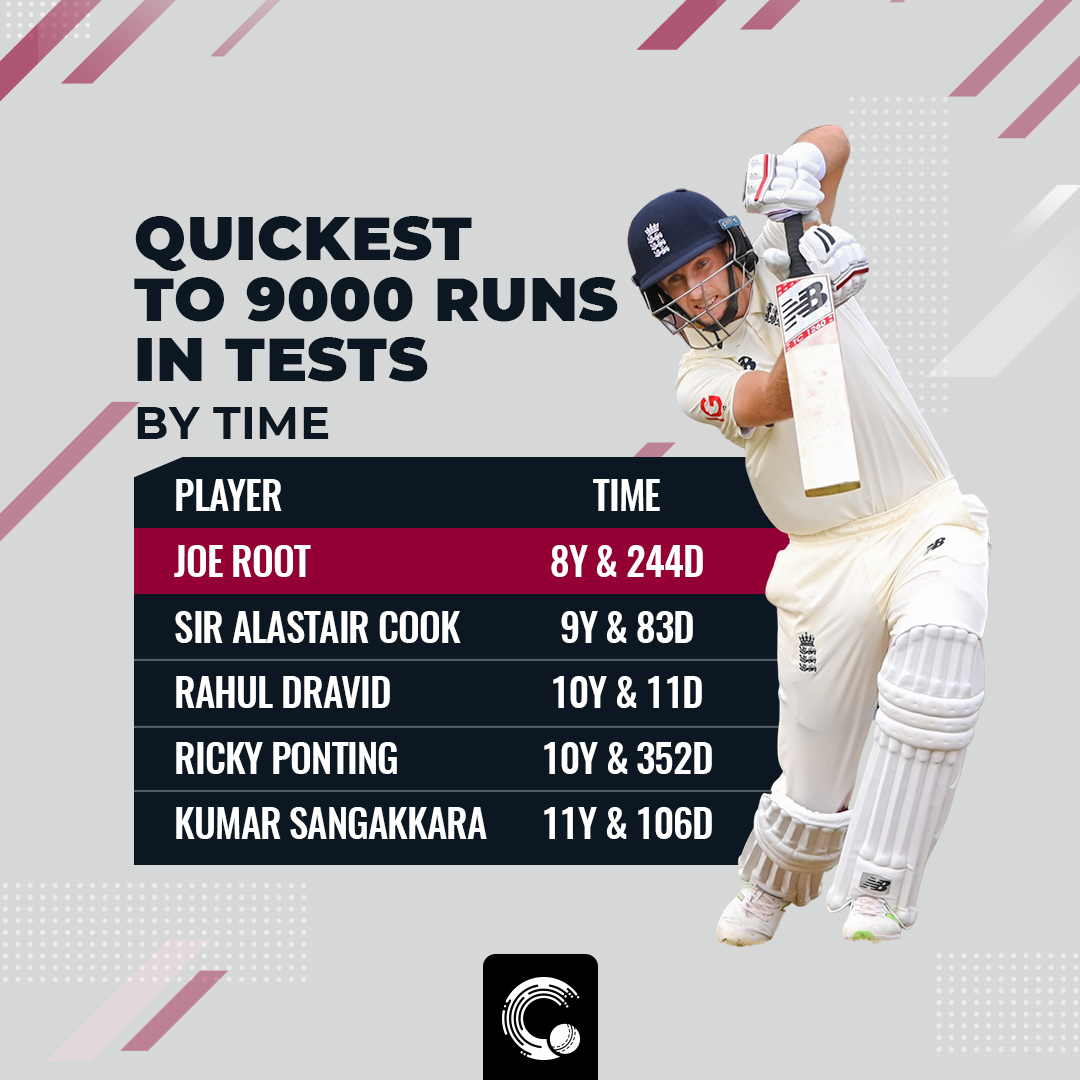 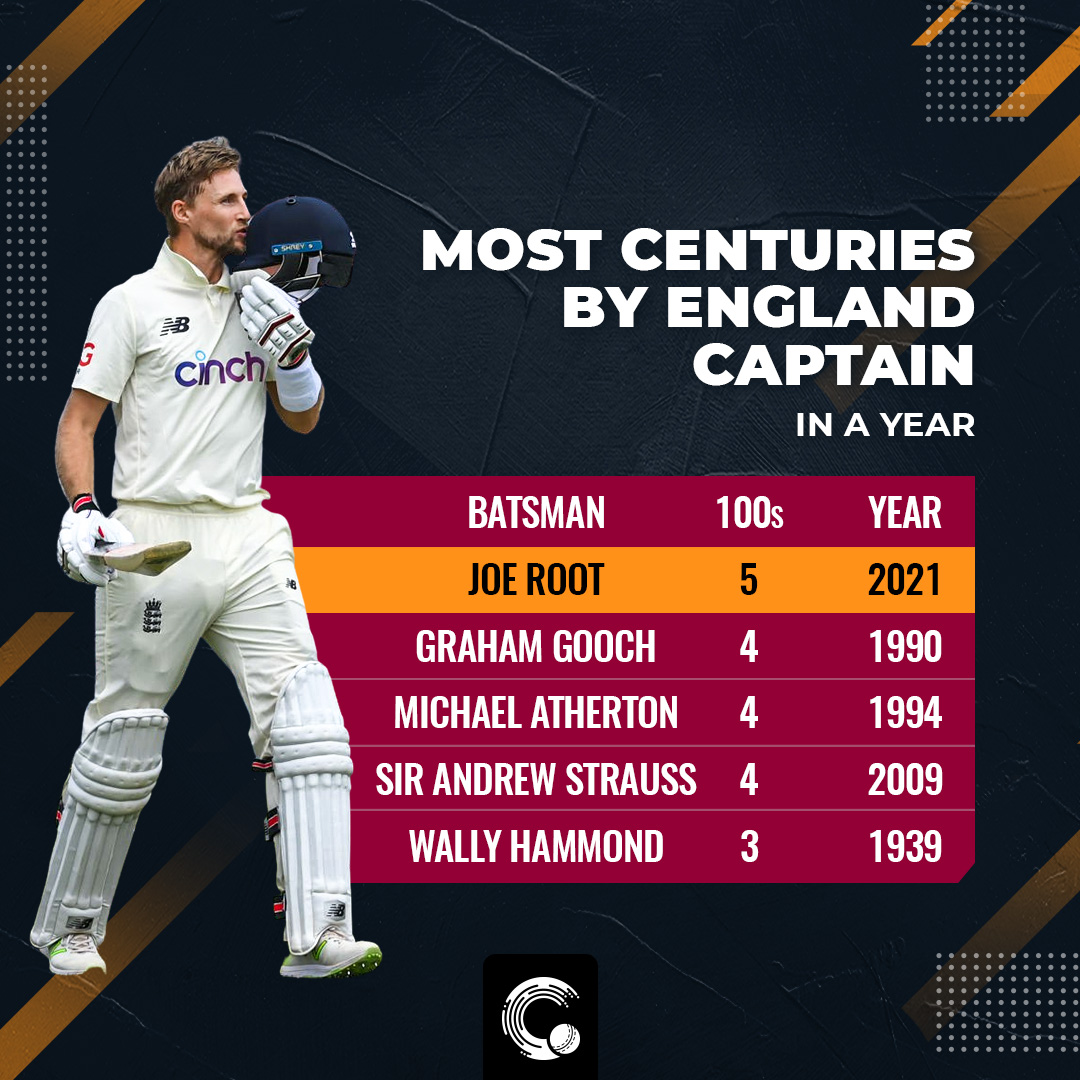 Root has had a fantastic 2021. He extended his dream run by adding another century to his name at the home of cricket. He now has converted five out of six fifties into a century this year. The five centuries scored by him this year is the most by an England captain in a calendar year. He bettered Graham Gooch (1990) and Michael Atherton’s (1994) four centuries in the mentioned respective year.

Loves to score against India

On the second day of the second Test, Root registered 2000 runs against India and became the joint second-fastest (39 innings) to reach the landmark against India after Javed Miandad (35). On the third day, he extended that by registering his seventh ton against the team. He now is levelled with Cook for most centuries against India for England. From both the sides, he is the fourth batsmen to hit seven centuries in matches between the two teams. Overall, there are four players who have hit eight centuries against India. Ricky Ponting, Sir Viv Richards, Steve Smith and Sir Garry Sobers.

Most 150+ scores for a skipper

Everything he touches is turning into gold and by every run, he is entering the record books. He certainly missed a big one in the second innings of the first Test, but he made sure he gets it here as he registered his 11th score of 150+, the joint-most for an England bat. As a captain, this was his sixth, which is the most for an England skipper. In addition, this was his fourth century at the home of cricket and he has converted all of them to 150. His four 150+ scores are the most by a batsman at Lord’s.

Consecutive centuries for the first time

The suffering of Bumrah just doesn’t end with him being wicket-less. His age-old haunts are back to trouble him. Bumrah bowled 13 no-balls in the first innings. Since the start of this century (2000), only one bowler has bowled as many no-balls as Bumrah in an innings. It is none other than his IPL team staff member (Director of cricket operations, Mumbai Indians) Zaheer Khan in 2002 against West Indies in Georgetown. Overall, Indian bowlers had bowled 17 no-balls in this innings, which is their second-most in an innings in England. Their worst was in 2002 at Birmingham, where they had bowled 18. 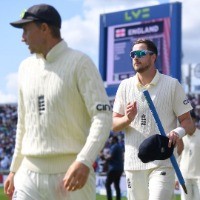 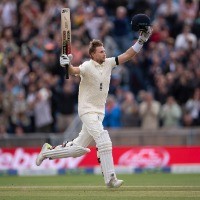 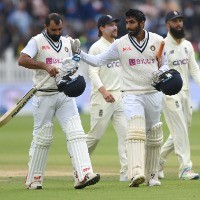