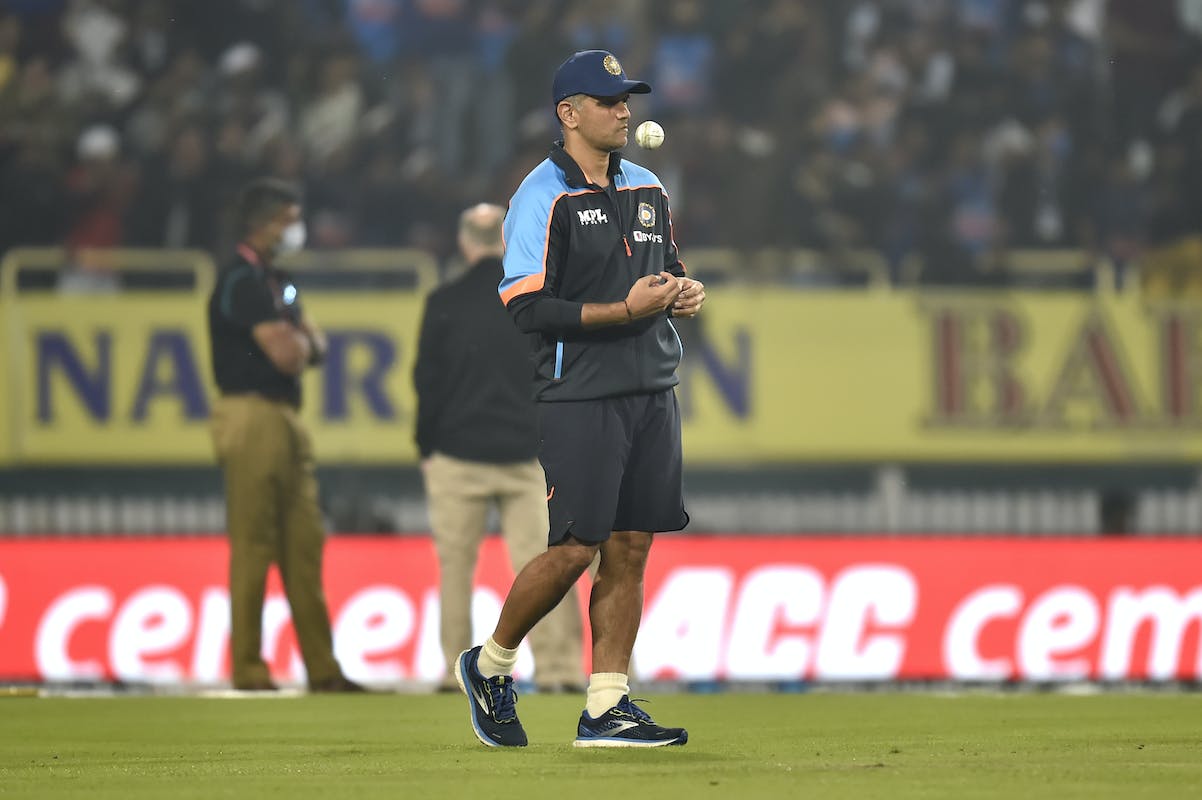 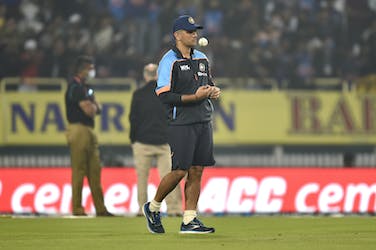 Ashwin didn’t find merit in Shastri's argument, saying the Indian coaching staff, led by Rahul Dravid, was involved in extensive planning ahead of the World Cup

Rahul Dravid was appointed India’s head coach in November 2021, and since then he missed a couple of series - in Ireland and Zimbabwe - owing to India’s double commitments. For the first time ever, Dravid wouldn’t be a part of an India support staff when the side was in action in New Zealand.

That didn’t go down well with former coach Ravi Shastri, who stated that every single series allows the coach to understand the players and given the coach gets a couple of months of break during the Indian Premier League season, any other leaves should be discouraged.

However, Indian spinner Ravichandran Ashwin didn’t find merit in that argument, saying the Indian coaching staff, led by Rahul Dravid, was involved in extensive planning ahead of the World Cup and had put in a lot of hard work, and they deserve a bit of a break.

“I will explain why Laxman has gone there with a completely different team because even that could be interpreted differently. Rahul Dravid and his team put in extensive hard work ahead of the T20 World Cup, right from planning, since I saw this from close quarters, I’m saying this,” Ashwin said on his Youtube channel.

“They had specific in-depth plans for each venue and each opposition. So they would have been under not only mental but also physical burnout and everyone needed a break. As soon as the New Zealand series ends,we have the Bangladesh tour. That’s why we have a different coaching staff led by Laxman for this tour,” the off-spinner added.