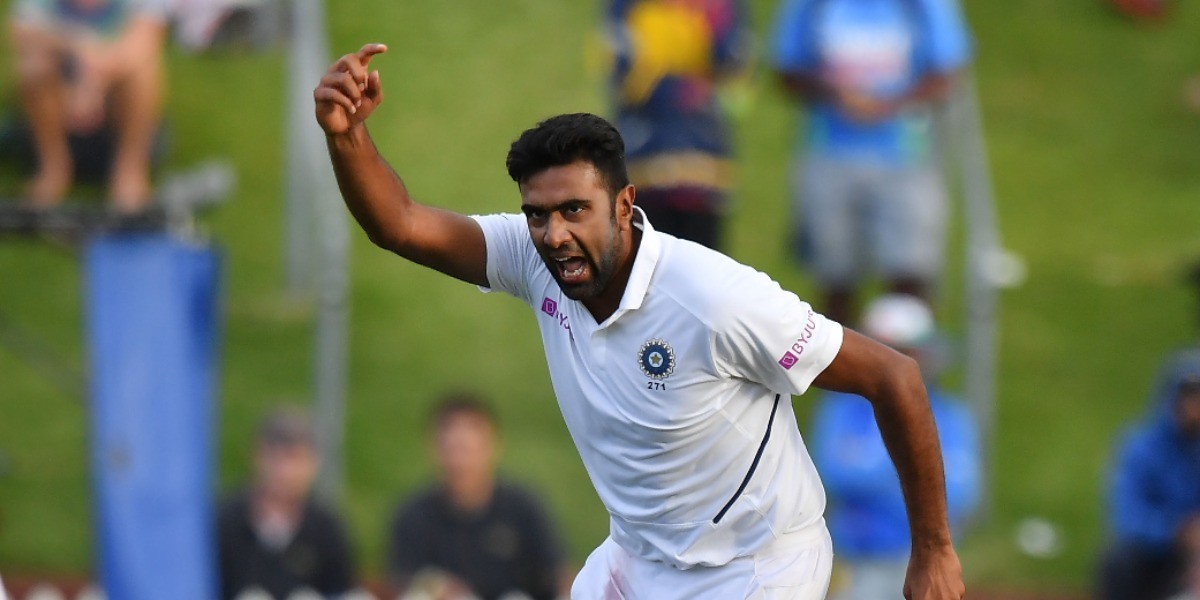 India off-spinner Ravichandran Ashwin has revealed that there were multiple instances between 2018-2020 when he contemplated retiring from the game. Ashwin, India's third-highest wicket-taker in Tests after Kapil Dev and Harbhajan Singh, said that there were times when he would bowl six deliveries and then begin gasping for air.

"Between 2018 and 2020, I contemplated giving up the sport at various points," Ashwin said in a chat with ESPNCricinfo.

I thought, "I have put in a lot of effort, but it is not coming through." The harder I tried, the farther it felt. Especially with athletic pubalgia and the patellar tendonitis - I used to bowl six balls and then I used to be gasping for breath. And there would be pain all over the place."

Speaking of the adjustments he had to make to overcome this, Ashwin explained, "When the knee pain got excruciating, the next ball I would probably jump less. When I jumped less, obviously the force needs to be produced through the core and the back and the shoulders, so the pubalgia would act up. So the third ball I would be extra side-on to try to use the hips. By the time I was done with six balls, I would be like, "I need a break here."

Ashwin also added that at times it was the lack of support that forced him to have such thoughts. “I contemplated retirement for a lot of reasons. I felt like people were not sensitive enough to my injuries. I felt like a lot of people were backed, why not me? I have done no less. I have won a lot of games for the team, and I am not feeling backed," Ashwin said.

A couple of times he thought of quitting the game was during India's 2018 tour of England and more recently after the Adelaide and Sydney Tests.

“Just after the England series in 2018, after Southampton, was one phase. Again in Australia later that year where I tore my abdomen after the Adelaide Test, before and after Sydney. Many stages. The only person I would be talking to was my wife. But my father was hell-bent: you will make a comeback in white-ball cricket, and I will see that before I die. For him it was more personal,” Ashwin added.

Ashwin made a return to white-ball cricket during the T20 World Cup 2021 after a gap of four years. He is part of India's squad for the upcoming Test series against South Africa, starting December 26 at Centurion.