Rabada ruled out of Ireland T20Is 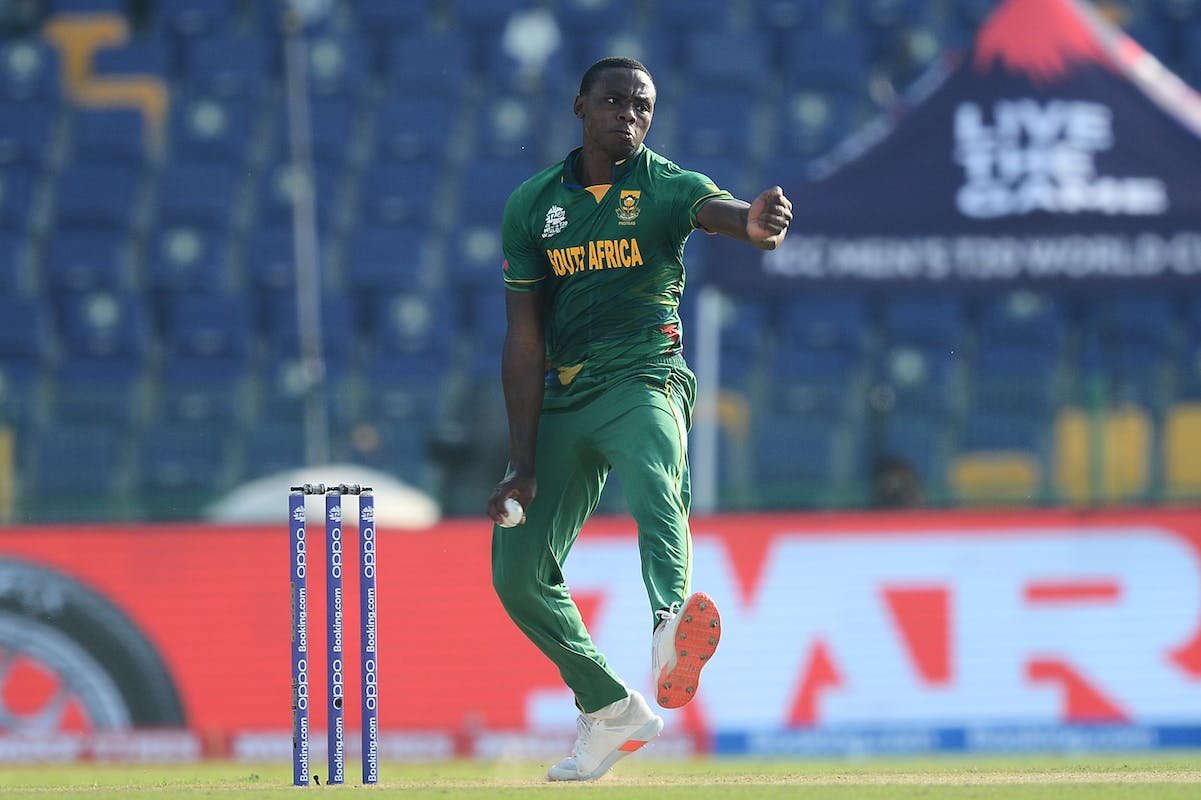 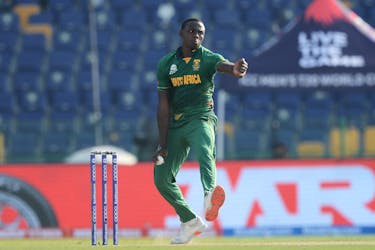 Rabada ruled out of Ireland T20Is

South Africa will take on Ireland on August 3 and August 5 at the County Ground, Bristol

South Africa pacer Kagiso Rabada has been ruled out of the series following a review of his left medial ankle injury by the Proteas medical team.

"He will continue medical management and rehabilitation and his progress will be closely monitored in preparation for the upcoming three-match Test series against England later this month," a CSA press release stated.

Earlier, during the England series, South Africa rested Rabada for the ODI series in England in July to manage his workload better in the T20 World Cup year. Rabada had returned for the T20I series but appeared in the first two of the three-match series, picking up one wicket. Anrich Nortje had later replaced him in the final game after he faced a niggle.

South Africa will take on Ireland on August 3 and August 5 for the first two T20Is at the County Ground, Bristol.