Rabada: We must stay positive for West Indies game despite Australia defeat 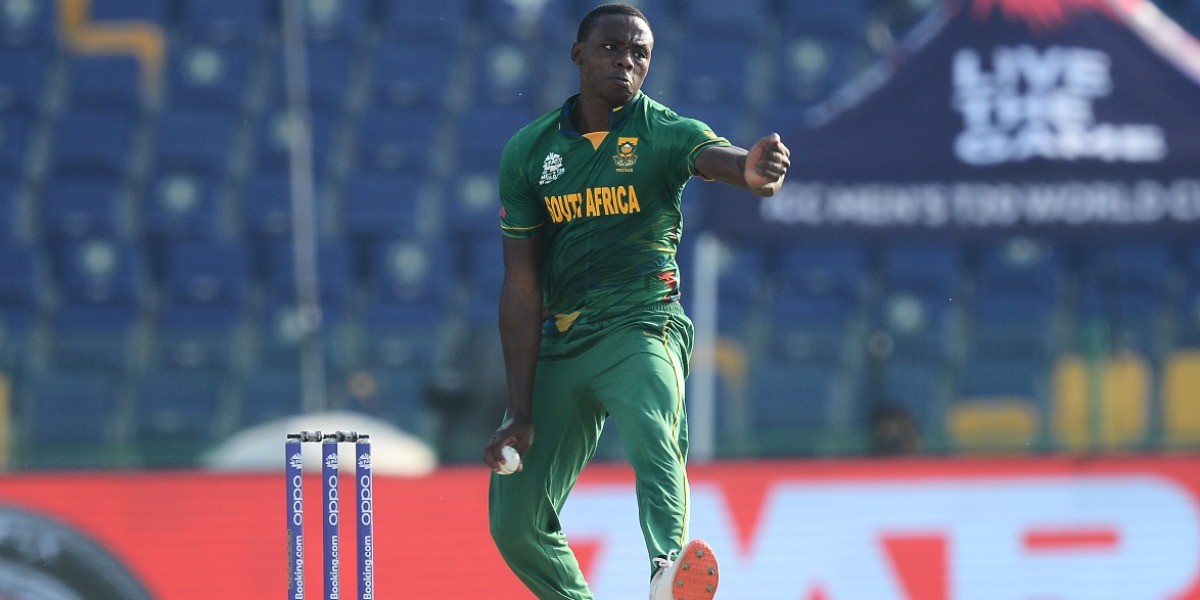 Rabada: We must stay positive for West Indies game despite Australia defeat

Despite West Indies’ batting collapse against England, Rabada insists SA will not be taking the defending champions lightly

Temba Bavuma’s men registered a below-par 118 for nine against Australia in Abu Dhabi but almost managed to pull off an unlikely win before a match-winning partnership of 40 off 26 balls between Marcus Stoinis and Matthew Wade saw Australia home with two balls to spare. South Africa now face the West Indies, who had an even tougher time of it against England in a repeat of the ICC Men’s World T20 2016 final after being dismissed for just 55 on their way to a six-wicket defeat.

South Africa fast bowler Kagiso Rabada insisted there is no point dwelling on his side’s opening Super 12 loss to Australia ahead of the game against the West Indies.

“It's just one game that we couldn't get over the line. Tomorrow is another day. Why be negative about it? Be positive. Whatever happens, happens,” said Rabada, who scored 19 lower-order runs and took one for 28 in his four overs in his side’s first hit out in the competition.

“Yeah, it obviously wasn't the ideal start with the bat, and rarely do you ever have a perfect cricket game, although you would want both departments to balance out or balance each other out. If you also have a look at Australia, as well, we bowled extremely well, but yeah, their bowling outshined their batting, too.

“So I guess it was probably a day for bowling, but in saying that, it's no excuse. We know that we have to perform well in all departments. We've analysed what we have needed to do, and the guys are on it at the training grounds."

Despite seeing the West Indies’ batting line-up collapse against England, Rabada insists South Africa will not be taking the defending champions lightly when they face off in Dubai on Tuesday.

“They're a dangerous team. You can't underestimate anyone. Tomorrow is a new day. We're going to have to go and be as disciplined as we were in our first game [with the ball]. We cannot take anything for granted.” 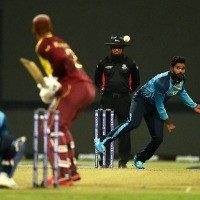 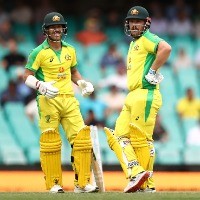 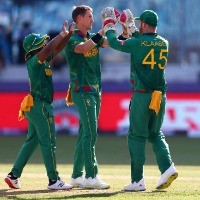 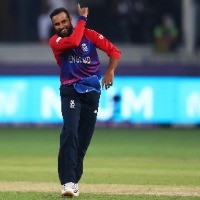 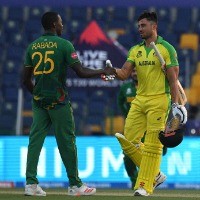 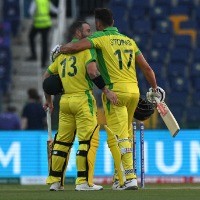