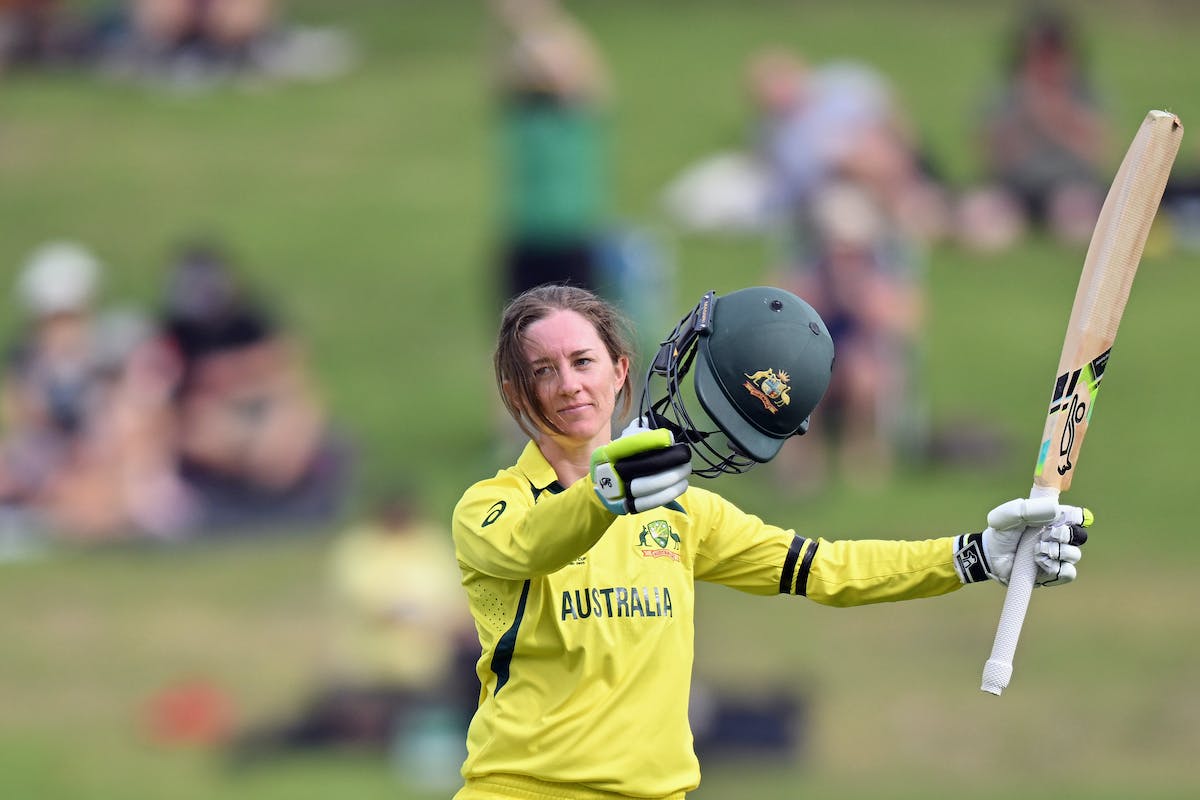 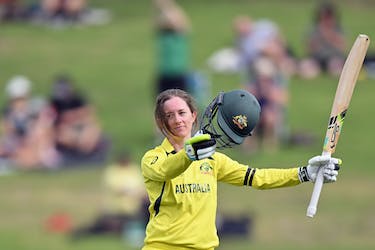 Haynes has won the T20 World Cup, ODI World Cup and Commonwealth Games on the trot with Australia

Australia top-order batter and vice-captain Rachael Haynes on Wednesday announced her international retirement. Haynes confirmed that she has played her last domestic match for New South Wales, while the WBBL 2022-23 will be her last for the Sydney Thunder.

She played six Tests, 77 ODIs and 84 T20Is since making her Australia debut in 2009 in the ODI against England where she made 98. The left-hander scored 3,818 international runs with two ODI hundreds and 25 fifties across three formats.

"One of the great things about having a long career is watching those around you develop. I'm extremely proud of the way this team has brought players in and nurtured their development. The ability to help players transition smoothly has been instrumental to our team's success. To be a leader within this environment has been the greatest privilege of my career," Haynes, who led Australia 14 times in her career, said.

"Playing at this level isn't possible without the support of many peopleFrom clubs, states, coaches, family and friends, I'm so grateful to those who helped me along the way. In particular, I want to thank my parents Ian and Jenni, and partner Leah for their unwavering support."

"To all the team-mates across my career, you are the reason I've played as long as I have. You've inspired me to be better every day. I've learnt something from all of you, on and off the field. You've challenged me as a player, helped me grow as a person and most importantly, made cricket fun," she said.

Cricket Australia chief executive Nick Hockley thanked Haynes for her contributions to the team's success over the years.

"On behalf of everyone at Cricket Australia I’d like to congratulate Rachael on an amazing career and also recognise the outstanding contribution she has made off the field. Rachael’s calm and assured leadership has played a key role in Australia becoming one of the most successful sporting teams in history. She will go down as a great of the game," Hockley said.