Rahane has done a great job to pick up pieces from Adelaide debacle: Ponting 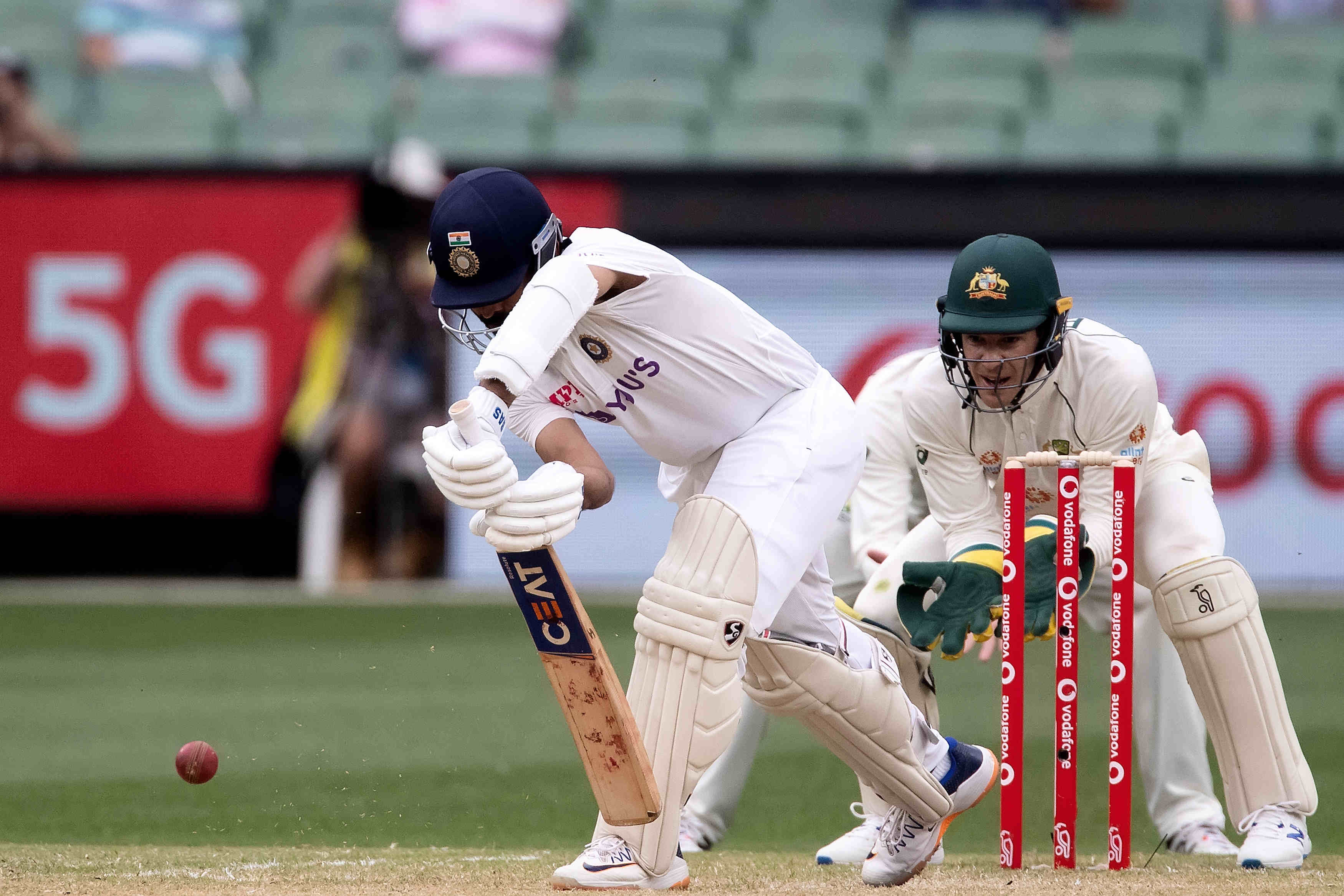 Rahane has done a great job to pick up pieces from Adelaide debacle: Ponting

Former Australia skipper Ricky Ponting feels Ajinkya Rahane has done a great job for India "to pick up the pieces" from the Adelaide debacle with a captain's knock on the second day of the Boxing Day Test.

Rahane, who was praised for his captaincy acumen in Australia's 195 all out on the first day on Saturday, remained not out on 104 to put India in the drivers' seat.

"I think he's done a great job to pick up the pieces from Adelaide with this team, lead really well in the field yesterday and you can see he's playing like a captain now as well," Ponting told cricket.com.au.

"He wants to play that captain's knock; he wants to get a hundred in Virat's (Kohli) absence and do the best thing he can to try and drag his country and his team back into this series."

Rahane's century gave India a lead of 82 runs at the end of second day's play on Sunday with the visitors on 277 for 5. He was dropped by Steve Smith at second slip when on 73 and then by Travis Head from the final ball of the day -- all off Mitchell Starc's bowling.

Those reprieves aside, the right-hander was judicious with his strokeplay on a wicket that has assisted spin and seam bowling.

And while he struck 12 boundaries, it's Rahane's defence that stood out to Ponting.

"I think the Australians haven't made him cover-drive enough. I think they've been a little bit short and they've plugged that cover region.

"That nick that we saw that went between Paine and Smith, I think that could have been covered with another slip in place and leave the cover area open."

While Rahane has impressed as the stand-in skipper, Ponting expects Kohli to return as captain after his paternity break.

"Virat will be captain of India as long as he wants to, but if he thinks standing down is going to make him an even better player (to focus on his batting), then that's a scary thing for world cricket (for bowlers)," Ponting said.

"I'm not doubting Kohli's captaincy skills or credentials at all, I'm just saying it's going to take something special to pick up the pieces and Rahane's been able to do that so far.

"I don't think there'll be pressure from anywhere else for Kohli to do that but let's wait and see." 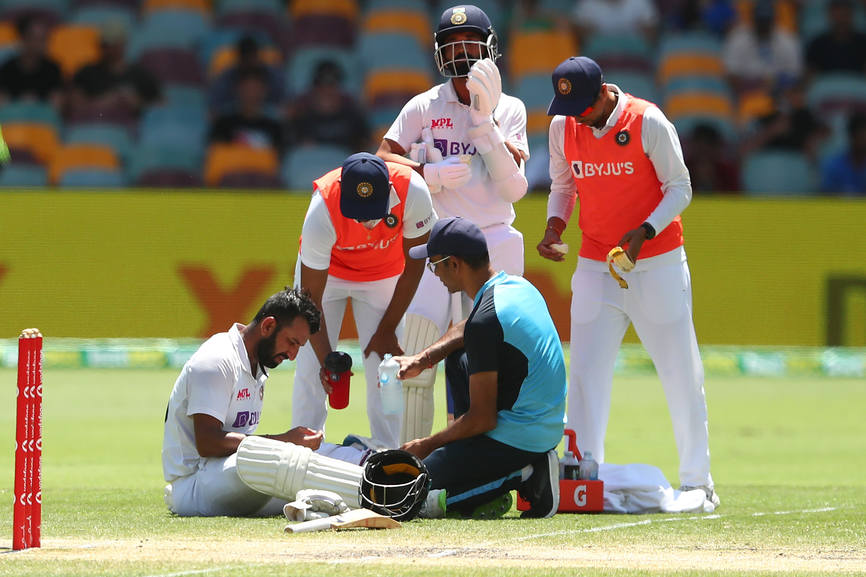 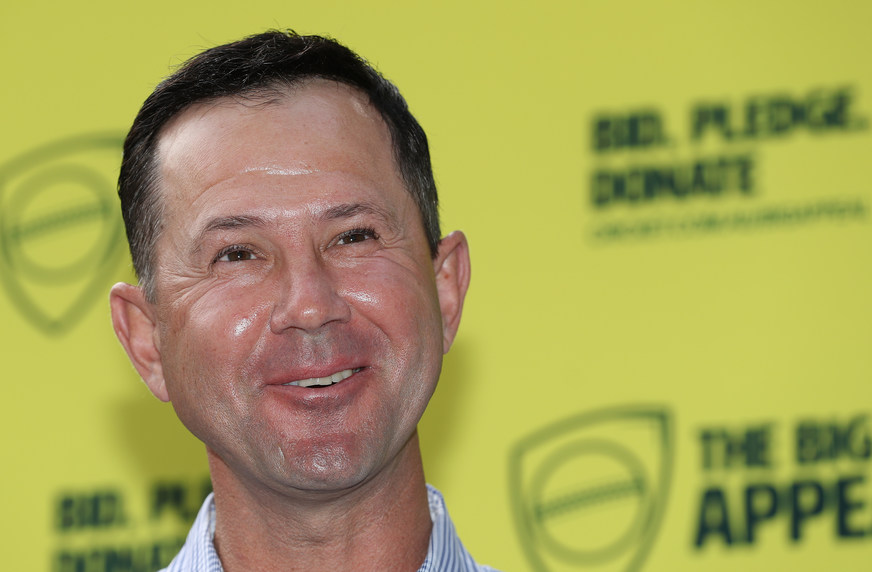