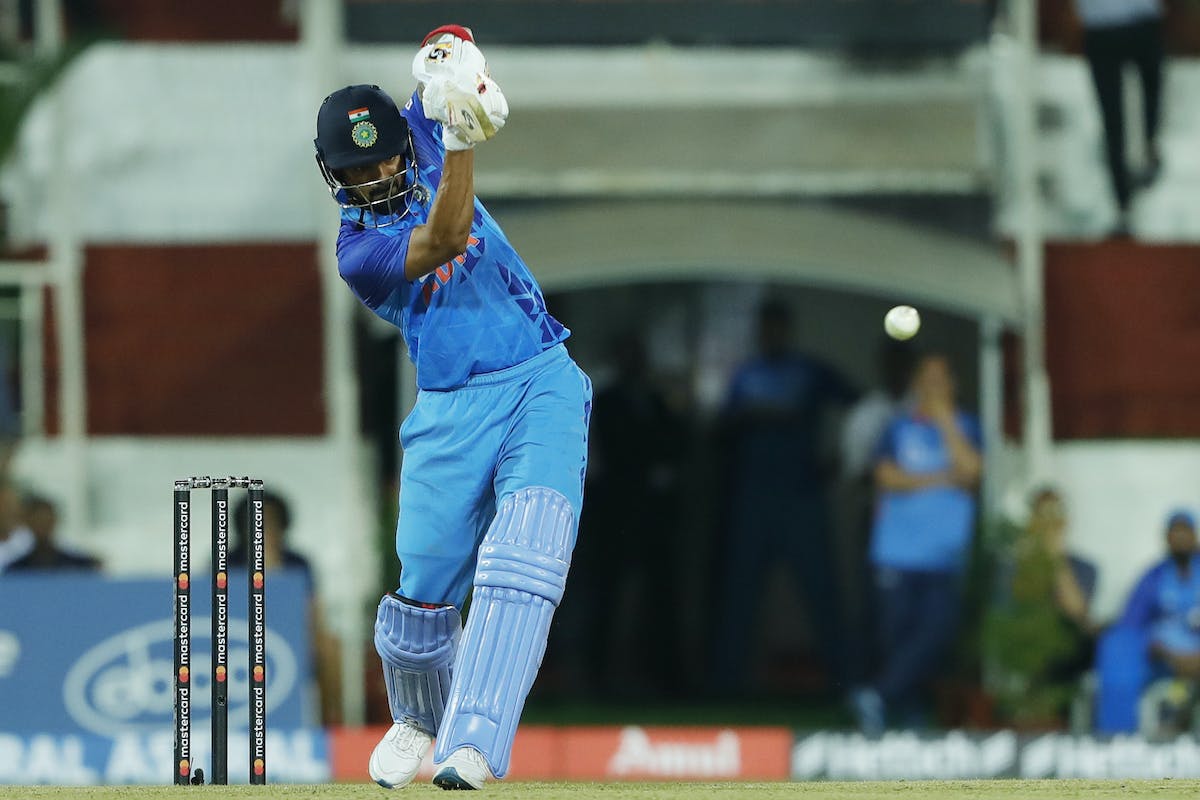 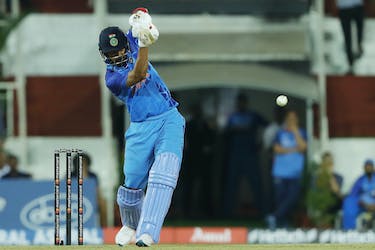 KL Rahul's 74 off 55 balls was unable to prevent India's 36-run defeat against Western Australia XI on Thursday as both teams won a match each at Perth.

India won the first match by 13 runs after Suryakumar Yadav's 52 off 35 and Arshdeep Singh's 3-6. The India batting line-up could not get going as captain Rohit Sharma, Virat Kohli and Suryakumar did not bat in the match.

Batting first, WA XI were anchored by fifties from opener D'Arcy Short and Nick Hobson who added 110 runs for the second wicket before Indians triggered a middle-order collapse.

Ravichandran Ashwin was pick of the bowlers with 3-32 while Harshal Patel claimed 2-27 from his four overs as WA XI posted 168/8 in 20 overs.

India opened with Rahul and Rishabh Pant who managed 9 off 11 balls before being caught by Hobson off Jason Behrendorff's fifth over. India kept losing wickets at regular intervals as Rahul maintained caution at the other end. Western Australia's Hamish McKenzie, Lance Morris and Matthew Kelly all picked up two wickets each.

Hardik Pandya added 17 off 9 balls and Dinesh Karthik scored 10 off 14 balls but the rest managed only single-digit scores as India reached 132/8 in 20 overs.

Virat Kohli fielded for few overs, while Rohit Sharma oversaw the game from the dug-out.

India will next play their T20 World Cup warm-up matches against Australia on October 17 and New Zealand on October 19 at Brisbane.