Rahul Dravid set to join the team ahead of Pakistan clash 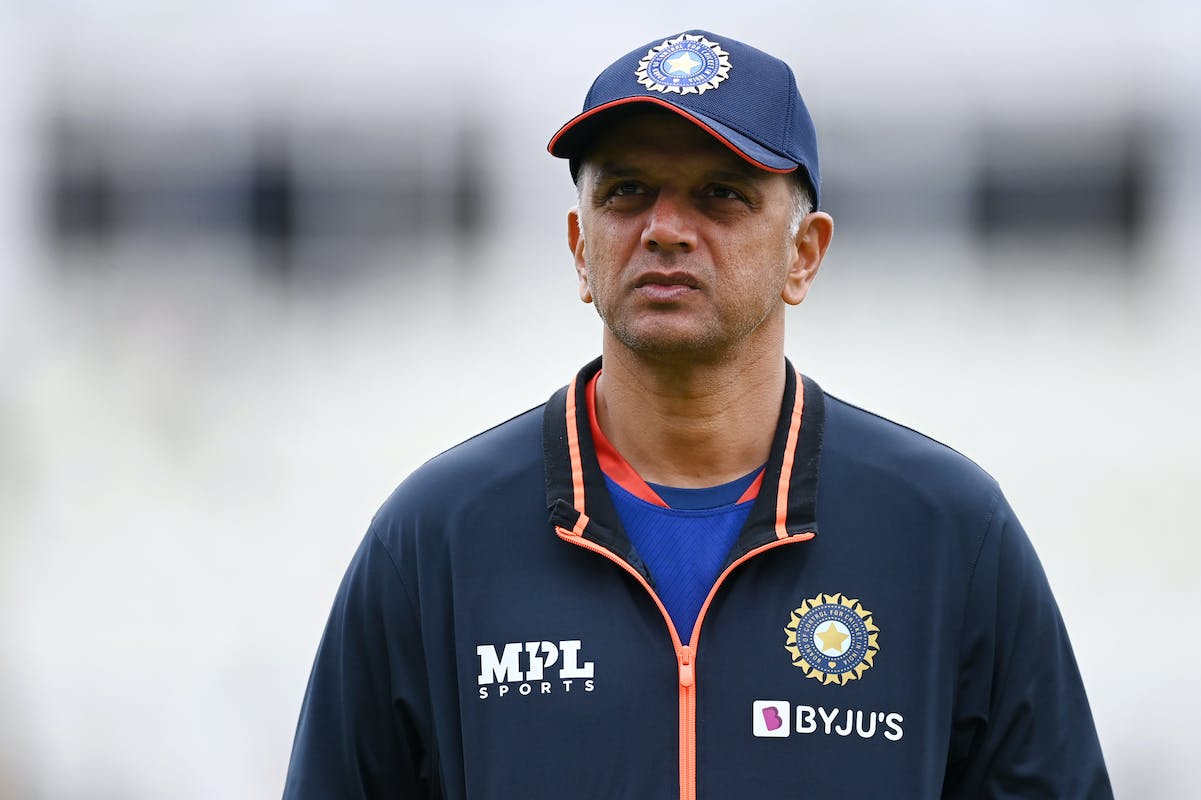 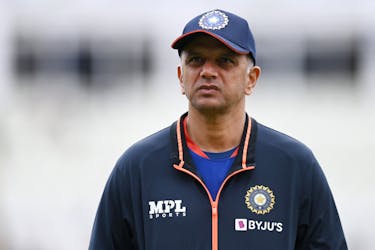 Rahul Dravid set to join the team ahead of Pakistan clash

The Men in Blue are set to receive a massive boost ahead of their high-voltage clash against Pakistan as Rahul Dravid has tested negative and will join the team in their opening clash.

After taking a break during India's away series against Zimbabwe, Dravid was expected to be in charge of the proceedings in the Asia Cup. However, the former Indian skipper tested positive for Covid-19 ahead of the team's departure.

BCCI announced that VVS Laxman, who was the Head Coach for the Zimbabwe series, would be the interim coach of the side and help the team in their preparations for the competition.

The BCCI stated that Dravid would join the team once he tests negative, and the 49-year-old has indeed made a quick recovery to be just in time for the team's most-awaited clash.

India enter the tournament as the defending champions and will kickstart their campaign against Pakistan on Sunday, August 28, followed by Hong Kong in their second league game on Wednesday, August 31.