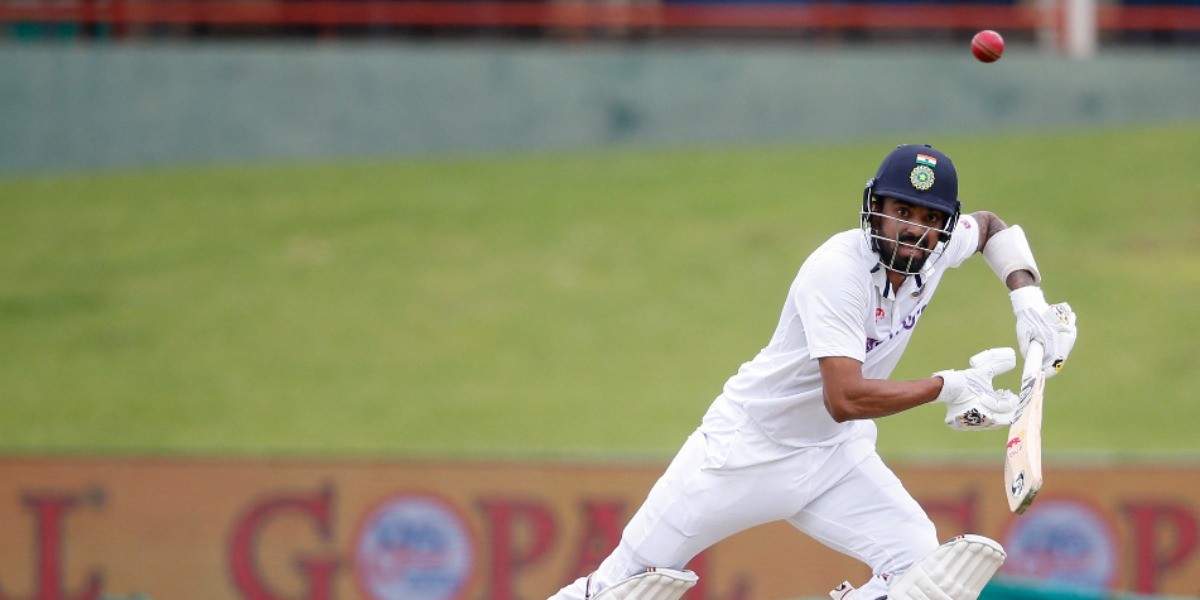 India's opening batter KL Rahul on Wednesday jumped up 18 slots to reach the 31st position among batters in the latest ICC Test rankings after his century and half century in India's win over South Africa by 113 runs in the first Test.

Rahul, whose best ranking was eighth in November 2017, made 123 in the first innings and 23 in the second innings as India became the first Asian team to win a Test match at the Centurion to take 1-0 lead in the three match series.

Rahul's opening partner Mayank Agarwal, who scored 60 in the first innings, gained one place for his contribution, while Ajinkya Rahane is up two places to 25th.

Indian pacers Jasprit Bumrah and Mohammad Shami also made substantial gains in the latest rankings. Bumrah gained three places to ninth after finishing with five wickets in the match while Shami's eight wickets, including a five-for in the first innings, saw him move up two places to 17th.

South Africa skipper Dean Elgar progressed two spots to 14th after scoring 77 in the second innings, while Temba Bavuma made up 16 places to 39th after scoring a fifty in the first innings. Young pacer Marco Jansen entered the ranking at 97th position.

Proteas pace spearhead Kagiso Rabada gained one place to sixth position while his fellow fast bowler Lungi Ngidi has gained 16 slots and is 30th on the list after finishing with eight wickets in the match.