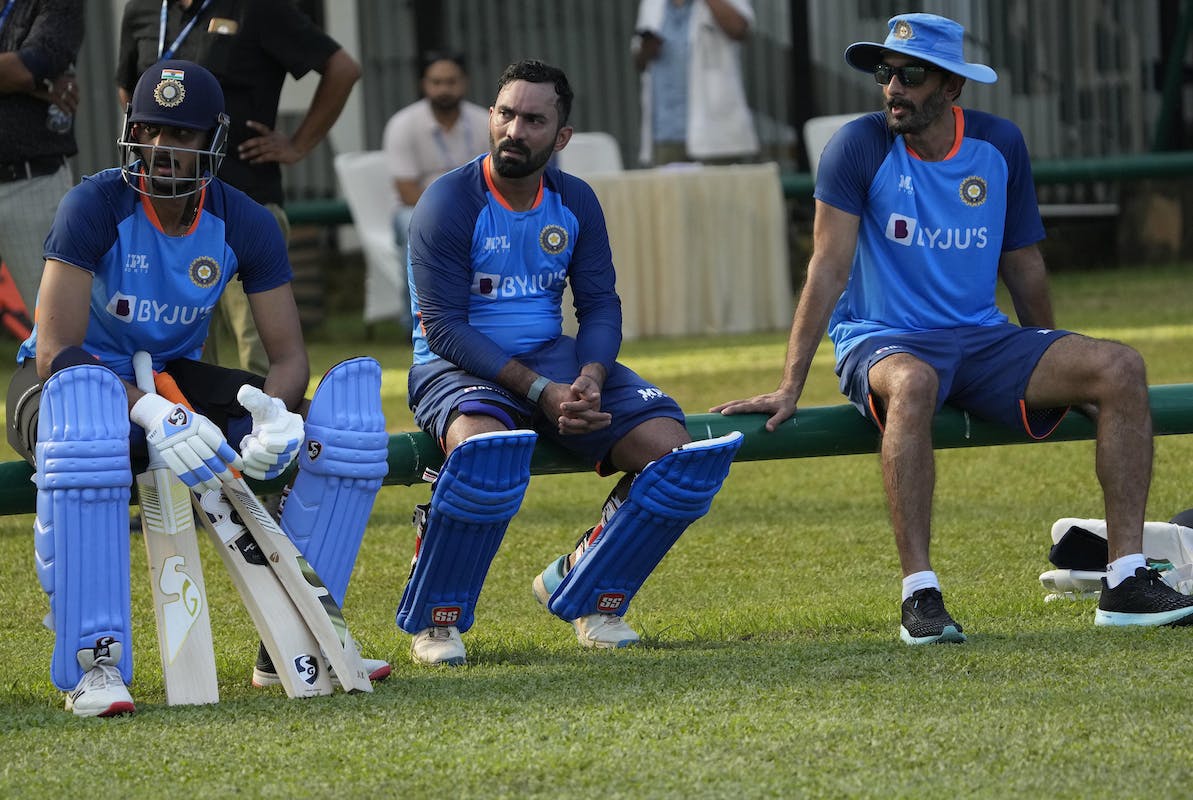 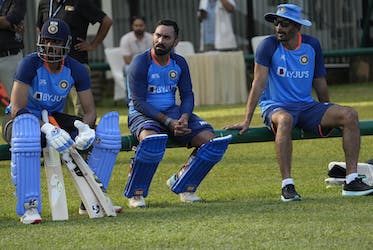 An overcast sky ahead of India's T20 fixture against South Africa here on Sunday has made organisers and fans anxious, bringing back memories of the last international cricket match at the venue that had to be abandoned after heavy rain.

Enthusiasm has been high among people in the run up to the match, with all tickets being all sold out for the first international cricket game since the COVID-19 pandemic. The last international fixture at Barsapara Stadium here was an India-Sri Lanka T20 match on January 5, 2020, which was called off due to persistent rain.

At a pre-match media interaction, India head coach Rahul Dravid said it's great to see fans back in the stadium.

"Since June, when things opened up, every time we play in India, every stadium has been packed. That's a great thing. I am sure the boys really appreciate the fans cheering for them, hopefully supporting good cricket. I think it's a wicket that would support good cricket, Dravid said.

The regional meteorological centre has forecast a partly cloudy sky with one or two spells of rain or thundershower for Guwahati on Sunday. The organisers, meanwhile, said they have put in place all arrangements to minimise time loss in the event of rain.

The Assam Cricket Association (ACA) has imported two extremely lightweight pitch covers from the US. It already has around 20 covers at its disposal. These imported covers ensure that water or moisture does not seep into the pitch, ACA secretary Devajit Saikia had said.

The stadium can accommodate around 39,000 people. Saikia also said additional measures are being planned for crowd management as the match schedule coincides with the Durga Puja days and Gandhi Jayanti.

Earlier in the day, Indian cricketers Axar Patel and Umesh Yadav visited the famous Kamakhya Temple atop the Nilachal hill here. They were escorted to the Shaktipeeth' under high security cover, officials said. Both posed for photographs with fans before returning to the hotel.