Rain washes out India's practice session at MCG on Sunday 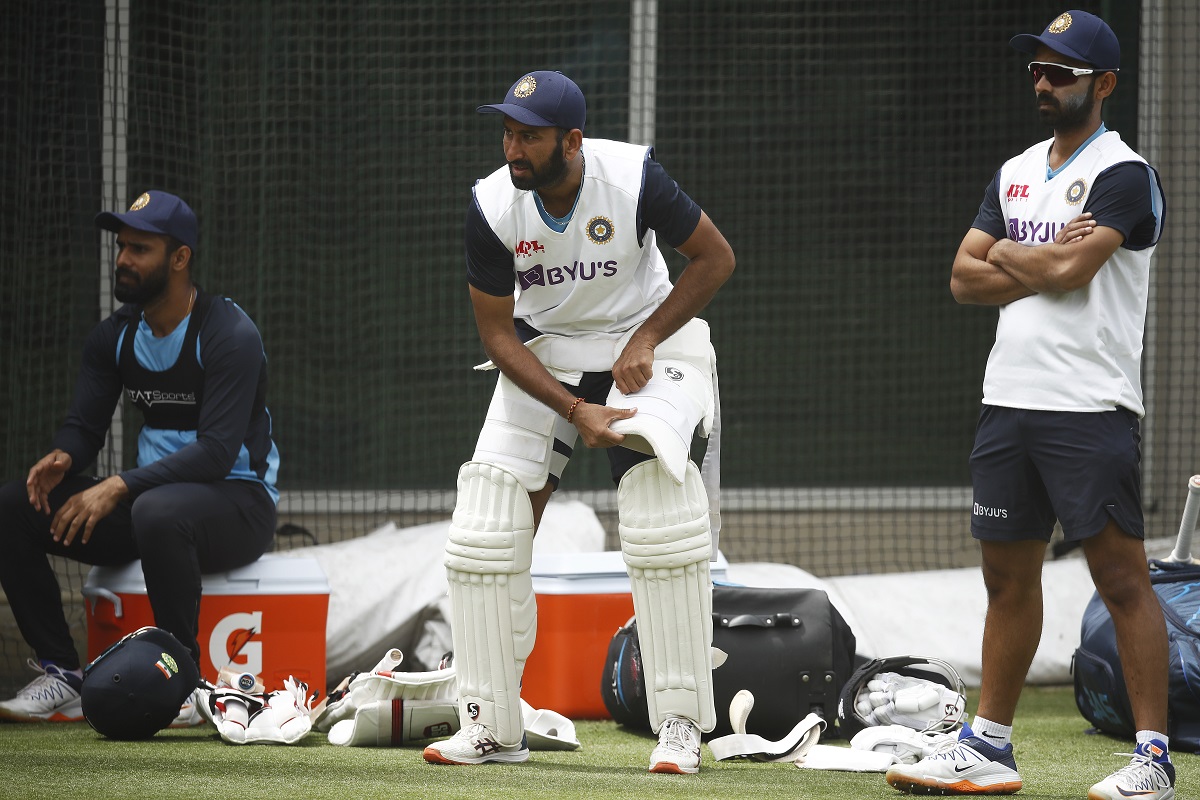 Rain washes out India's practice session at MCG on Sunday

In the absence of outdoor activities, the players had a gym session as they continued their preparations for the third Test starting in Sydney from January 7

The Indian team's practice session at the Melbourne Cricket Ground (MCG) was on Sunday (December 3) cancelled due to rain and the players were forced to train indoors.

In the absence of outdoor activities, the players had a gym session as they continued their preparations for the third Test starting in Sydney from January 7.

"India's practice session today at the MCG has been cancelled due to rain," the BCCI said in a statement.

Both the Indian and Australian players are scheduled to leave for Sydney on Monday.

On Saturday, Cricket Australia said that five India Test players, including vice-captain Rohit Sharma, have been placed in isolation and an investigation launched into a possible breach of COVID-19 bio-security protocol.

This was after a fan put out a video of the players sitting inside an indoor restaurant on Twitter on Friday. The BCCI brass had initially ruled out any investigation after reports of a possible breach first appeared in the media here, but CA later said a joint probe is on.

The four-match series is levelled at 1-1 after India won by eight wickets at the MCG after losing the day/night Test in Adelaide. 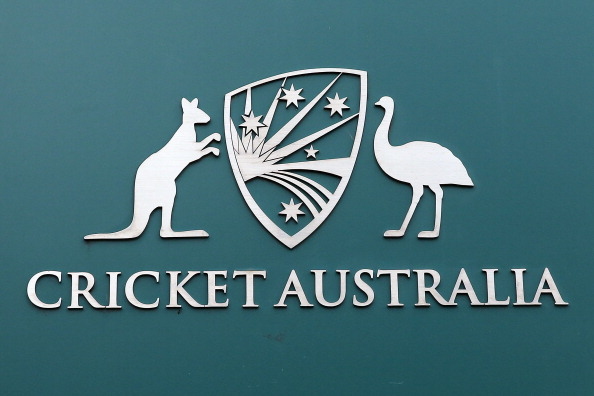 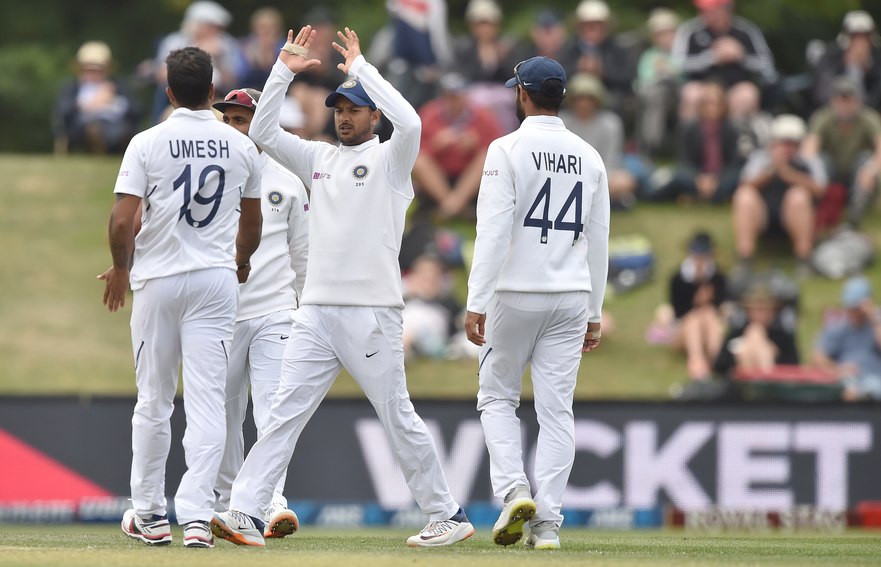 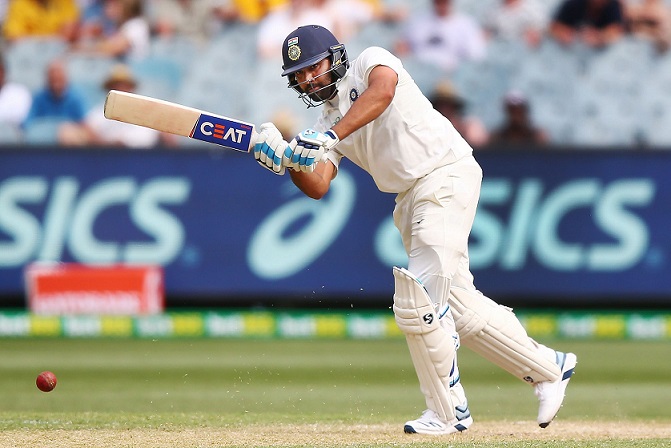 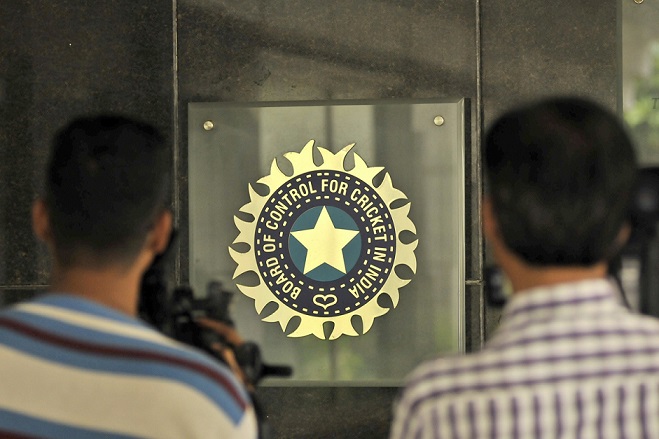 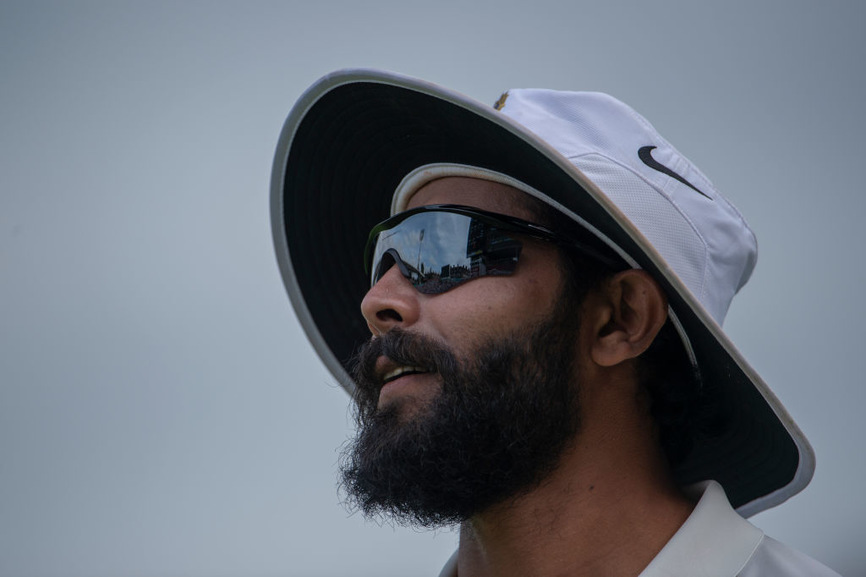