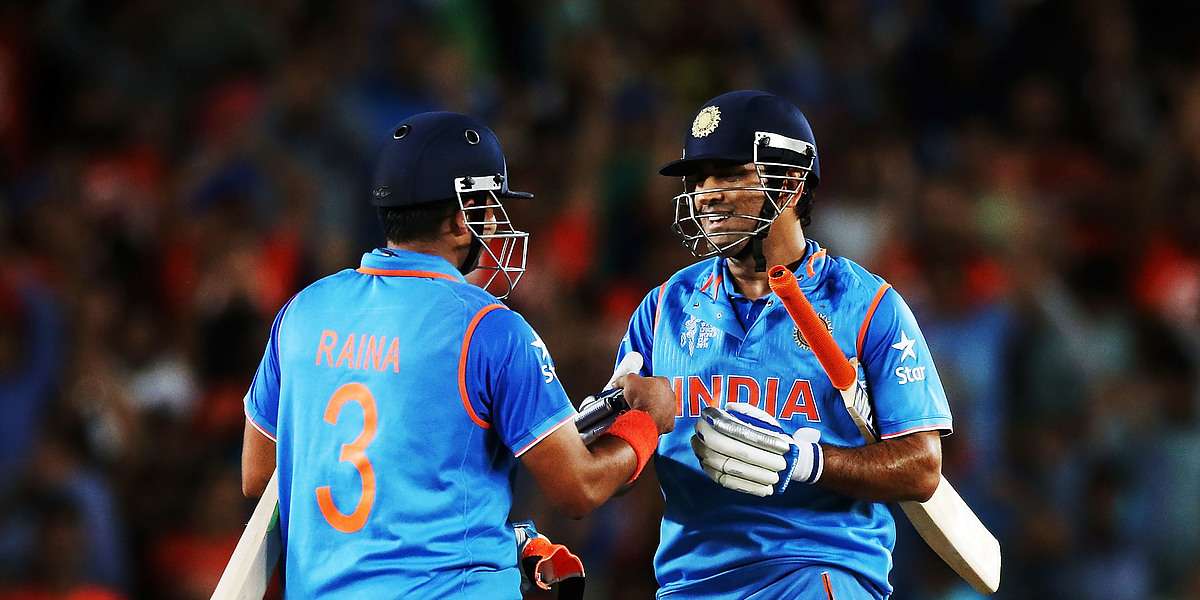 It is common for any captain to have a favourite player and when it came to Mahendra Singh Dhoni, it was Suresh Raina, who enjoyed unstinted backing from the former India captain, feels Yuvraj Singh. One of India's greatest limited-overs cricketers, Yuvraj remembered how Dhoni faced selection dilemma when he had to choose two out of him, Yusuf Pathan and Raina in the playing XI during the 2011 World Cup.

"Suresh Raina had a lot of support then, because MS used to back him. Every captain has a favourite player and I think Mahi really backed Raina at that time," Yuvraj said told 'Sports Tak'.

Ultimately all three players made the playing XI (although Yusuf was dropped from playing XI mid-tournament) with Yuvraj playing a pivitol role in winning the title. "Yusuf Pathan was also performing well at that time and even I was doing well and was also picking wickets. And Raina was not in a good touch then," he said.

The swashbuckling batsmen also revealed questions were raised over the bat he used to famously hit Stuart Broad for six sixes in an over during the 2007 T20 World Cup, leading the match referee to check the willow. "The Australian coach at that time came to me and had asked if there was a fibre behind in my bat and asked if it was legal. Has the match referee checked it? So I told him to get it checked."

"Even (Adam) Gilchrist asked me who made our bats. So match referee had also checked my bat. But honestly, that bat was very special for me. I have never played with a bat like that. That one and the 2011 World Cup bat, there were special."

Yuvraj was lavish in his praise for Sourav Ganguly for nurturing young talent and picked the BCCI President as his favourite skipper. "Dada would be my favourite captain. He supported me a lot, the most. We were young also so he nurtured the talent," Yuvraj said.