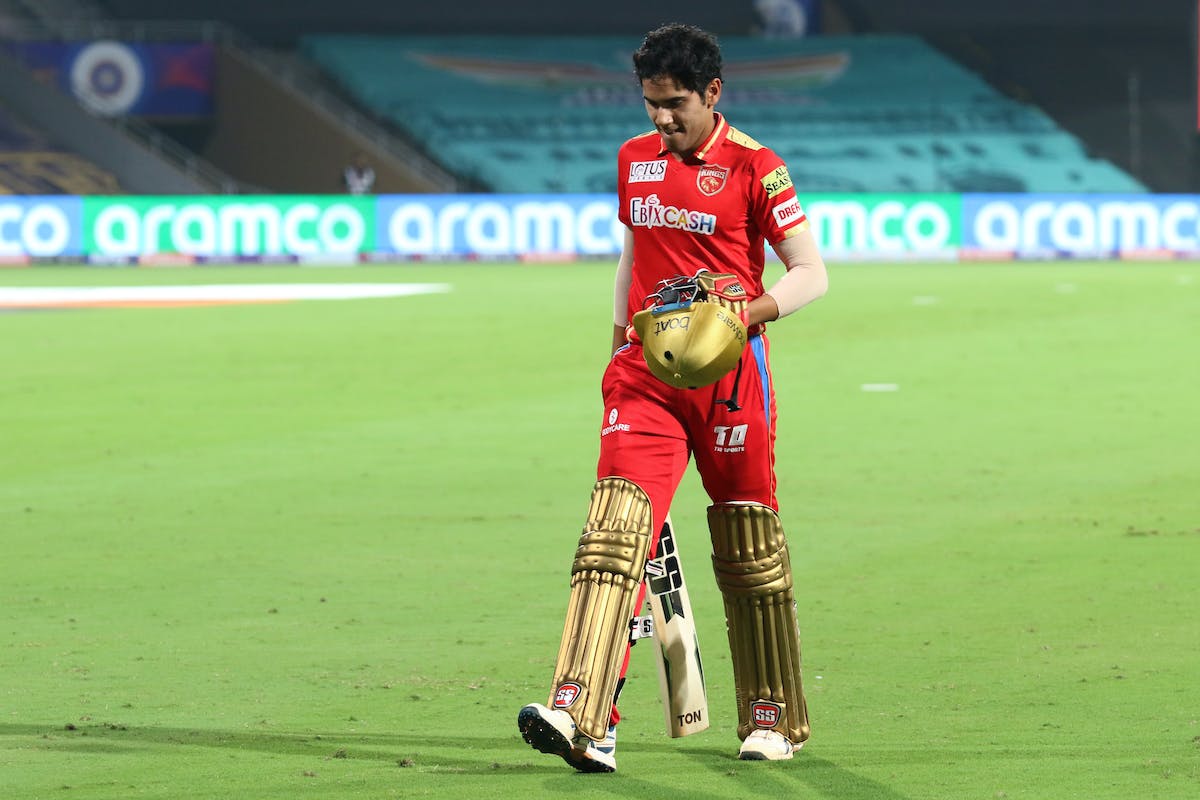 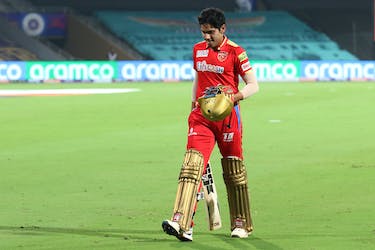 Under-19 World Cup winning allrounder Raj Angad Bawa earned his maiden call-up to the Indian senior set up with India 'A' for the upcoming ODI series against New Zealand 'A'.

Keeper-batter Sanju Samson has been named captain of the squad which has also included opening batter Prithvi Shaw. Shaw, who has been out of contention in the national team, had recently scored 113 for West Zone in the Duleep Trophy quarterfinal against North East Zone.

Bawa, a left-handed batter and a right am medium-pacer, is believed to be looked as a replacement for Hardik Pandya by the Chetan Sharma-led selection committee.

Following his allround heroics in the U-19 World Cup final against England, Bawa was bought for Rs 2 Crore by Punjab Kings in the IPL 2022 auction. He played their opening two matches and managed just 11 runs after which he was dropped.

The 20-year old also made his first-class debut with Chandigarh this year and scored 152 runs and claimed three wickets from four innings.

The unofficial three-match ODI series will be played at the M.A. Chidambaram Stadium in Chennai on September 22, 25 and 27.