Rajasthan Royals 2.0 come back from dead but stare at glaring issues 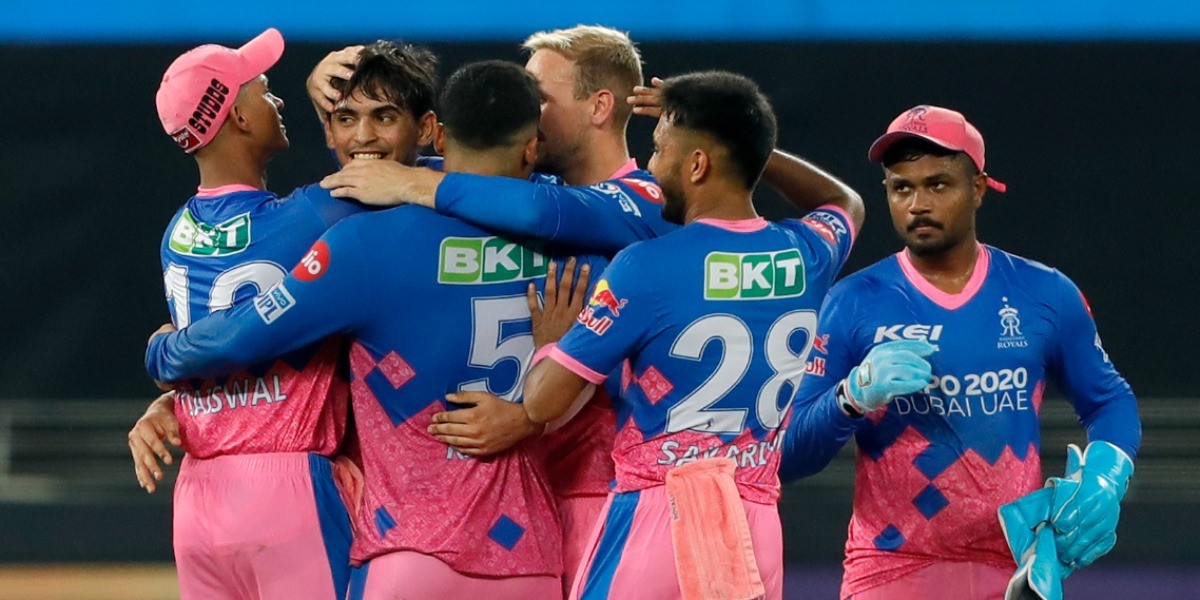 Rajasthan Royals 2.0 come back from dead but stare at glaring issues

The franchise, from the start of the season, put their trust in players at their disposal. In the off-season, they signed the right players that would fill in the gaping holes. In search of a power-hitting opener, the men in Pink and Blue signed Ewin Lewis, one of the best in the shortest format.

Liam Livingstone’s participation meant that they had their middle-order sorted but there was still the question on which Indian player would accompany Livingstone in the middle order? While Mahipal Lomror answered that question, one that went unnoticed against Punjab was their middle-overs bowling.

If Tuesday’s performance is an indicator, the Royals have a big issue to fix in a short span of time, with the fixtures coming thick and fast.

Quick dash at the top

In the first seven matches, the Royals opening pair had an average of 23 and scored at 114.2 in the Powerplay, which made them poor starters in the competition. That is despite having the likes of Ben Stokes, Manan Vohra, Jos Buttler and Yashasvi Jaiswal. Only once before the restart had Jaiswal scored at a strike-rate of over 130 this season.

“As I said before, it is all about trusting the person - if someone is in doubt or someone has some issues, it is all about giving him confidence and clarity. A captain doesn't actually do much for a player. If the confidence and support is given by the leader, you don't need anything else,” said Samson in the first half of the tournament. 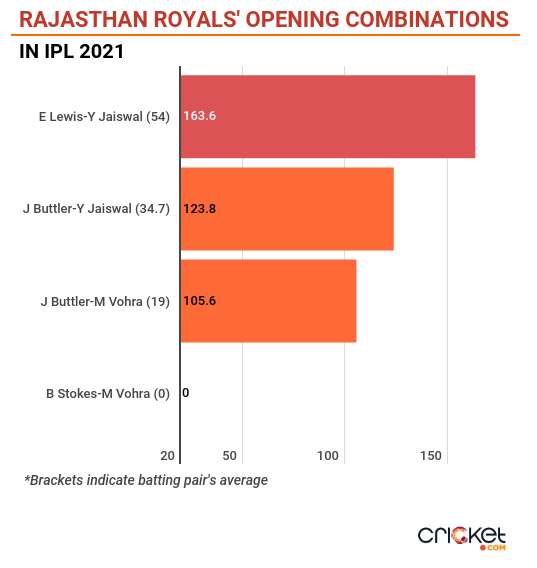 The result stood clear – the franchise persisted with the youngsters: Jaiswal and Mahipal Lomror to make an impact. While Jaiswal had shown the glimpse in his 20-ball 32 against Mumbai Indians, it was followed by the league coming to an abrupt halt.

On Tuesday, the opening pair of Lewis and Jaiswal scored 54 runs at a strike rate of 163.6, solving one of their core issues, with some smashing in the powerplay that put the Royals on the front foot against the Kings. The Windies opener ensured that boundaries were scored at regular interval, with a 21-ball 36, which consisted of seven boundaries and a massive six.

The decision to change personnel for a middle-overs fortune certainly paid dividend with Lomror. Off his sixth delivery, the southpaw began a carnage that gave Rajasthan the much-needed impetus, with four sixes off his next six deliveries, a phase that changed the momentum of the game. 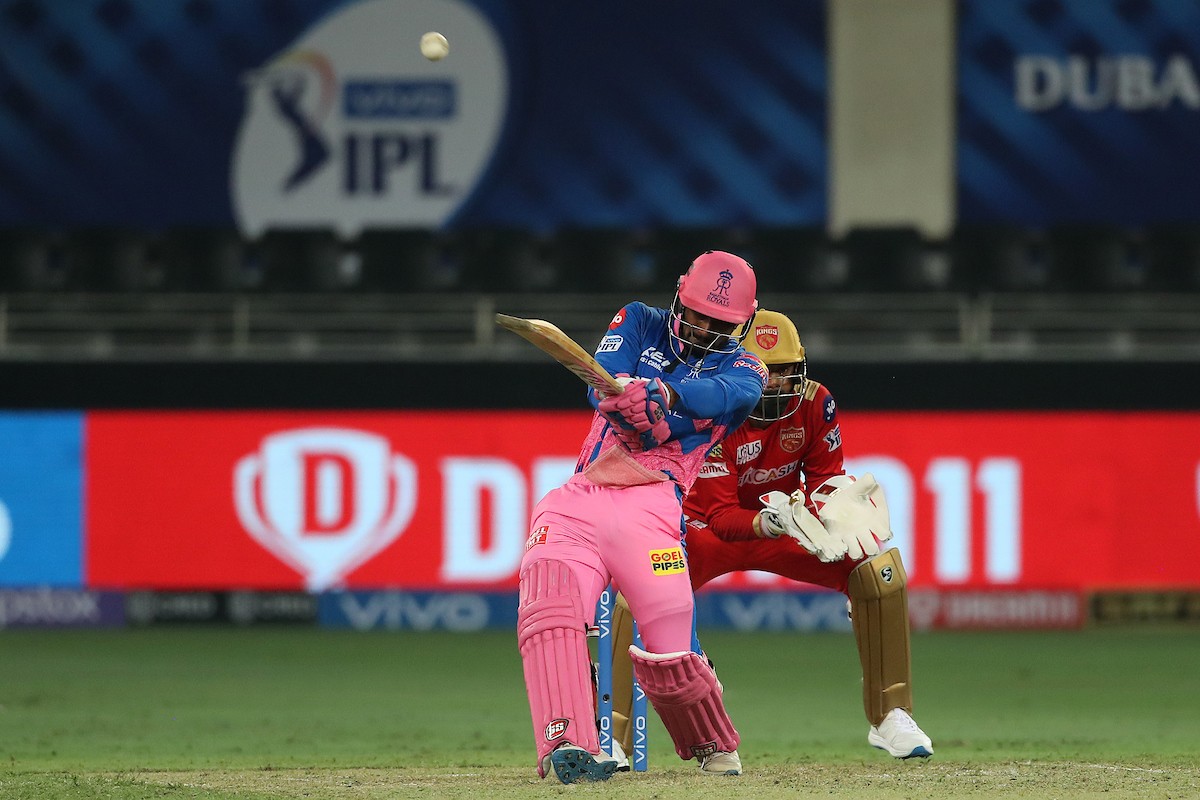 While the Royals had the second-best strike-rate (143.9) in the middle-overs, the addition of Lomror upgraded their package from run-rate of 8.6 to 8.7 and 145.1, becoming the second-best batting side. The Rajasthan southpaw ended up making a massive difference, with a 17-ball 43, taking on Punjab’s bowling unit. Furthermore, Lomror’s ability to double up as a spinner served as an important factor on paper.

Prior to this encounter, in the preview, we had clearly put it out that the Royals had gaping hole in their bowling during the middle-overs of the innings. In the IPL 2021, Rajasthan Royals have conceded 38.1 runs per wicket in the middle overs (7-15), which is the second-worst by any team this season, at 9.5 RPO, which was the worst display from any team. 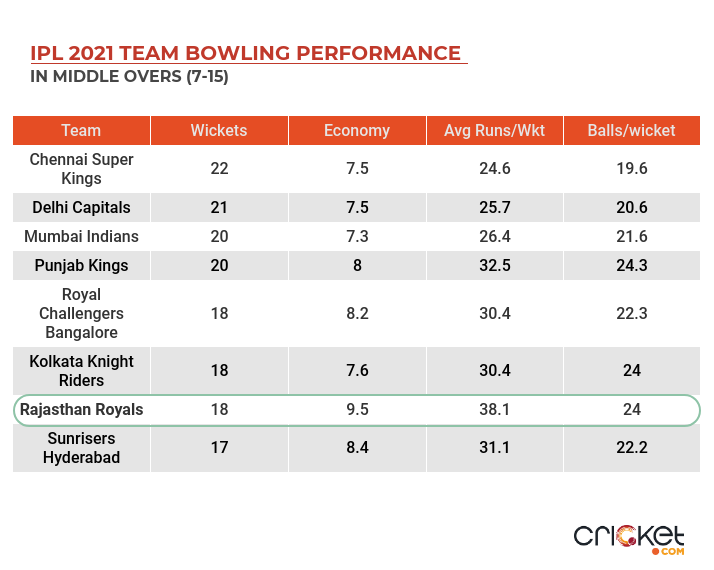 In addition, only three wickets for the Royals last season came via the spin department, at an economy rate of 10.4, averaging 107.7 runs/wicket. Not just that, their spinners picked up a wicket every 62nd delivery. Since the restart, the Royals have conceded 99 runs, at 11 RPO, giving away 49.5 runs before picking a wicket, taking 27 balls before a wicket.

This season, RR fielders have dropped 13 catches and have a catching efficiency of 71.1%. Only MI fielders have fumbled more (67.4%). That presents a bigger question – has the bowling unit failed here or the team as a fielding unit have let things slip?

Rajasthan’s over-reliance on pacers was well exposed in Dubai, where Sanju Samson consistently looked at his pacers for breakthroughs. Evidently for their next fixture, Royals will have to look for Tabraiz Shamsi’s inclusion to solve their troubles in the middle.

In the last two years, Shamsi has picked up 62 wickets in 52 T20s, averaging 17.3 at an economy rate of 6.6 with the ball (overs 7-14). Statistically speaking, Shamsi is an automatic pick, but the already existing overseas combination – Lewis, Livingstone, Morris and Mustafizur – presents them with a bigger headache, how can they break this and still be strong?

Against Punjab, they managed to scrape through, thanks to Kartik Tyagi and Mustafizur Rahman’s late heroics. They might not get that leeway with other teams. 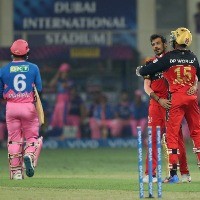 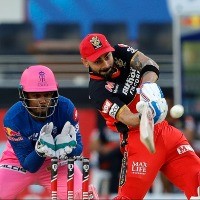 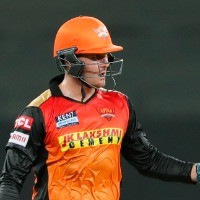 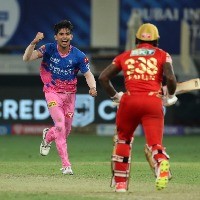 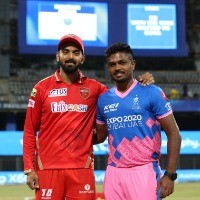