Rajasthan Royals snap up Tabraiz Shamsi for remainder of IPL 2021 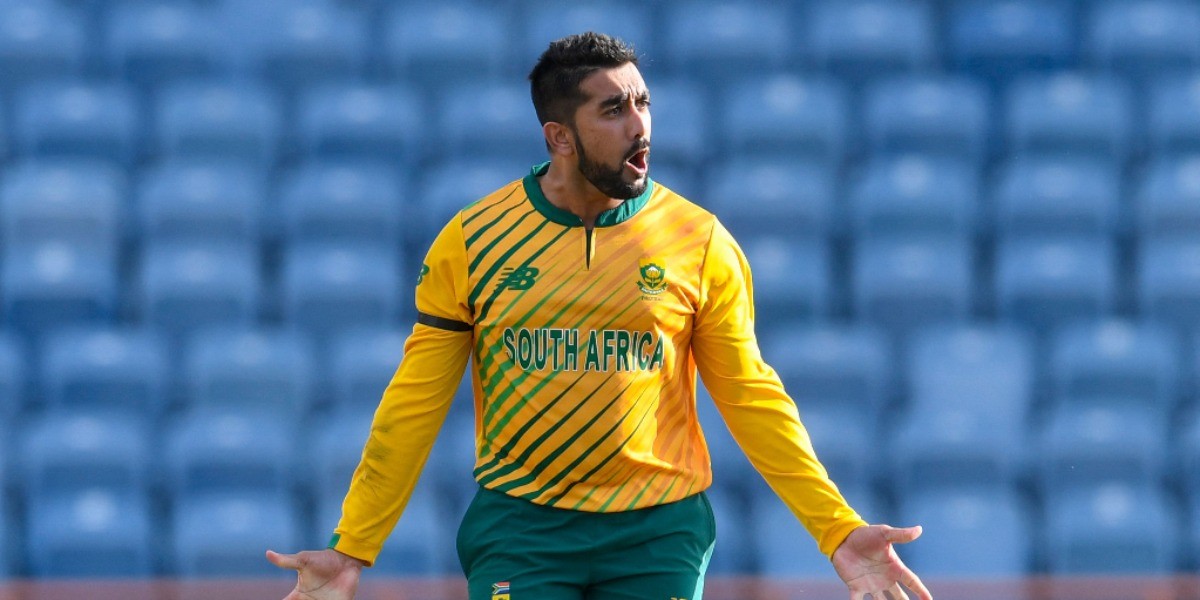 Rajasthan Royals snap up Tabraiz Shamsi for remainder of IPL 2021

No.1 T20 International (T20I) bowler Tabraiz Shamsi has been named as replacement for Andrew Tye for the second half of the Indian Premier League (IPL) 2021, starting September 19 in the UAE. Shamsi has previously represented Royal Challengers Bangalore (RCB) in the IPL. The left-arm unorthodox bowler previously played in the IPL for RCB between 2016 and 2018, in which he picked up three wickets from four matches at an economy rate of 9.18.

Shamsi has been in terrific form lately, having starred with the ball in the Caribbean against West Indies where he picked up seven wickets from five matches, giving away just four runs an over. He followed that up with yet another memorable series against Ireland, picking up seven wickets from two matches at 5.85, which has further consolidated his place at the top of the ICC T20I rankings for bowlers.

RR are already without star players like Jofra Archer and Ben Stokes, who have been ruled out of the tournament due to injuries. There were reports of RR signing Sri Lanka all-rounder Thisara Perera, but they later confirmed that they have made no moves to sign him.

As a result, RR are yet to announce replacements for their star England players. Led by Sanju Samson in 2021, RR are currently in fifth position in the table, having won three out of their seven matches.  In their first match of the second half of the IPL, they will take on Punjab Kings (PBKS) on September 21 in Dubai. RR suffered a narrow four-run loss against PBKS earlier in the tournament.