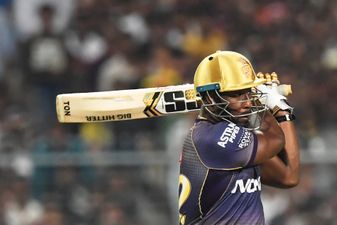 The Rajasthan Royals registered their first win against RCB and now take on a raring-to-go, powerful Kolkata side.

The Kolkata Knight Riders’ batting lineup looks unassailable at the moment, and a significant part of that is down to their star Andre Russell. With four wins off five matches, the KKR side are in fine form, and will look to continue their almost unbeaten run at the IPL this year. Their rivals, the Rajasthan Royals, opened their winning account against the now 5-match losing Royal Challengers Bangalore. Rajasthan and Kolkata are historically, dead-even against each other at 9 matches apiece, but of their last three matches, all played during the 2018 season, the Kolkata Knight Riders have been victorious each time. 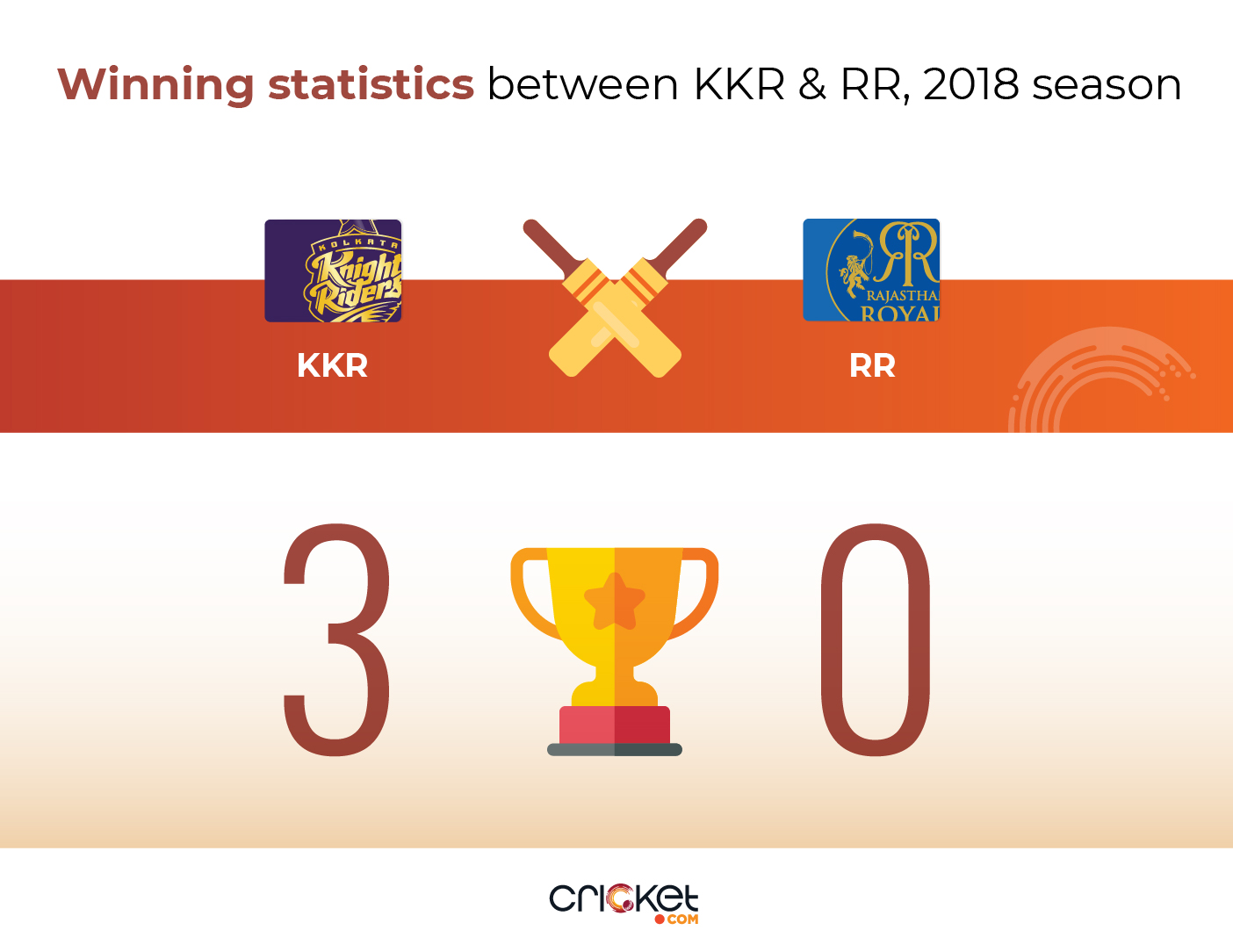 T20 scores at the Sawai Mansingh Stadium have, over the past year, hovered on average around the 160-run mark. The average first innings score in Jaipur is 161 runs, making it a not particularly high-scoring wicket either. Although the pitch has not been very significantly slanted towards pace or spin, leg break bowlers have been the most successful in the two matches played at the Sawai Mansingh so far; at Rajasthan’s match against the Royal Challengers, it was Bengaluru bowler Yuzvendra Chahal who was the pick of the lot, going for only 17 runs off his four overs with two crucial wickets in hand, while medium pacer Mohammed Siraj was the second most economical, going at 6.25 runs an over.

Rajasthan have consistent bowlers who have fired for them this season, particularly Shreyas Gopal, Krishnappa Gowtham, and Jofra Archer, giving them a strong successful core trio of pace, off-spin and leg-spin to bowl against a strong batting side.

Where the differentiator for Rajasthan will be, is in positioning their bowling attack wisely. Over the past two seasons, Kolkata have gone the hardest in the death overs. Last year, the side averaged 10.03 runs per over in the death, while this year, the team have so far gone at 14.81 runs an over in the final phase of the innings. A large part of that number this year was Andre Russell’s phenomenal innings against the Royal Challengers Bangalore, where he struck at 369.2. Given his rich vein of form this season, it would not be remiss to expect a repeat of a huge innings from the Jamaican, who is particularly strong in the death overs.

In the death, Russell has, over the past two seasons, averaged 14.33 runs an over at the death. This will be of particular concern towards the Royals, who this year have been the least economical team among all teams in the death, going at 11.68 runs per over. 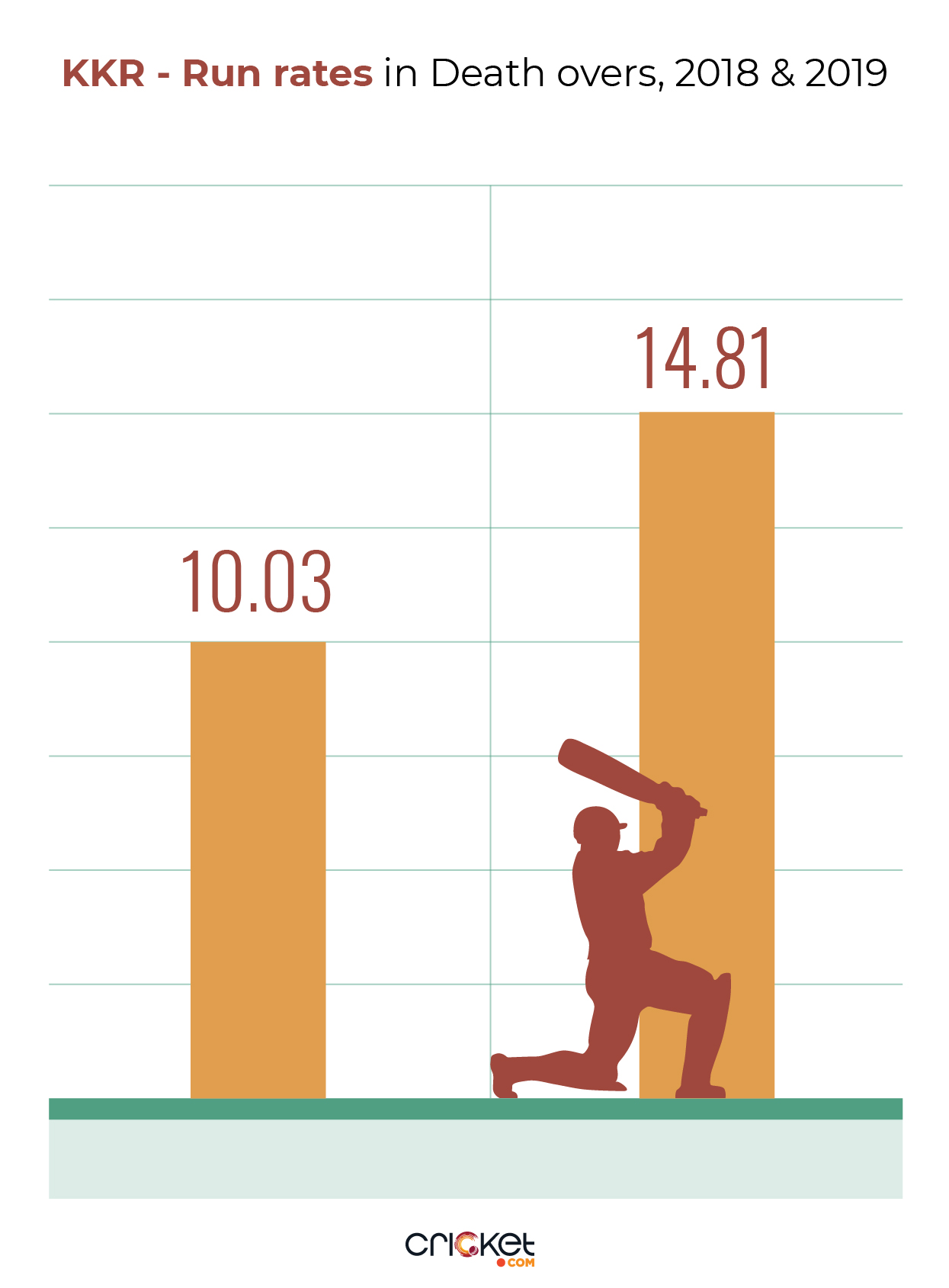 That Andre Russell is the X-Factor for the Kolkata Knight Riders is no secret. However, between 2018 and 2019, Russell has seen a significant jump in his strike rate; going at 195 in the death in 2018, he is currently going at 314. Russell was always a powerful striker of the ball, but this year, he is a new beast, and the juggernaut of KKR’s attack.

Rajasthan, meanwhile, registered their first IPL 2019 victory with a defeat of the Royal Challengers Bangalore, something that the team will no doubt be buoyed by. The team has a good mix of strong batsmen - and a balanced bowling attack, but it perhaps in finding the balance of the two where they have gone amiss. Of Jos Buttler’s four innings this year, both matches the side has played at the Sawai Mansingh so far have yielded fifites: 69 off 43 against the Kings XI Punjab at the Royals’ IPL opener, and 59 off 43 against the Royal Challengers Bangalore.

For Rajasthan, Sanju Samson, who did not feature in the Royals’ last two games, is likely to make a comeback to the playing XI, while KKR, who have a winning combination all through, are unlikely to make any major changes to the side.