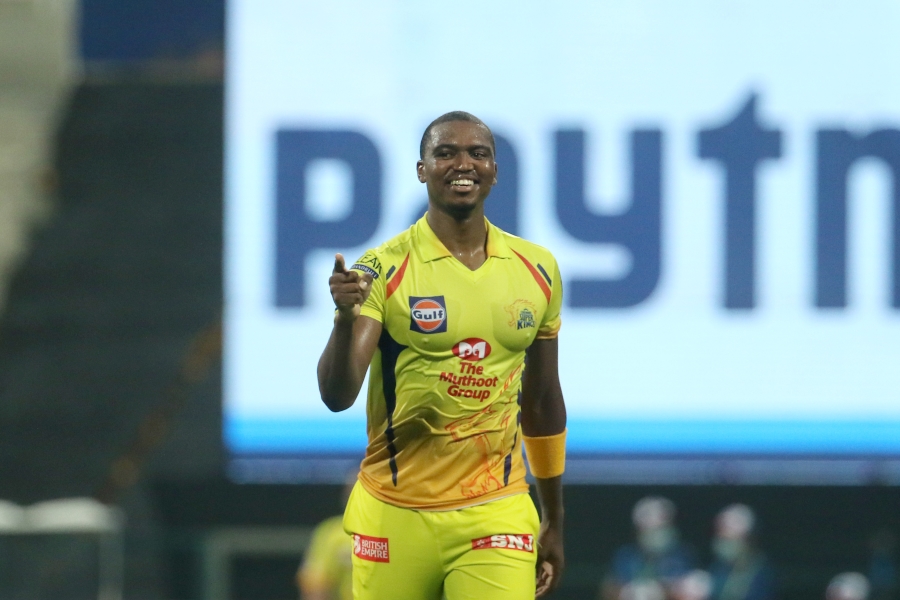 Chennai Super Kings (CSK) began their 2020 Indian Premier League (IPL) campaign with a five-wicket win against defending champions Mumbai Indians (MI) on Saturday (September 19). On the other hand, this fixture will be Rajasthan Royals’ (RR) first of the season.

The two teams have previously faced each other on 22 occasions, with 21 of those matches being in the IPL. CSK have the upper hand, having won 14 of those matches. In the last five contests between the three-time IPL winners and the 2008 champions, the former has been the dominant team, winning four of those games. 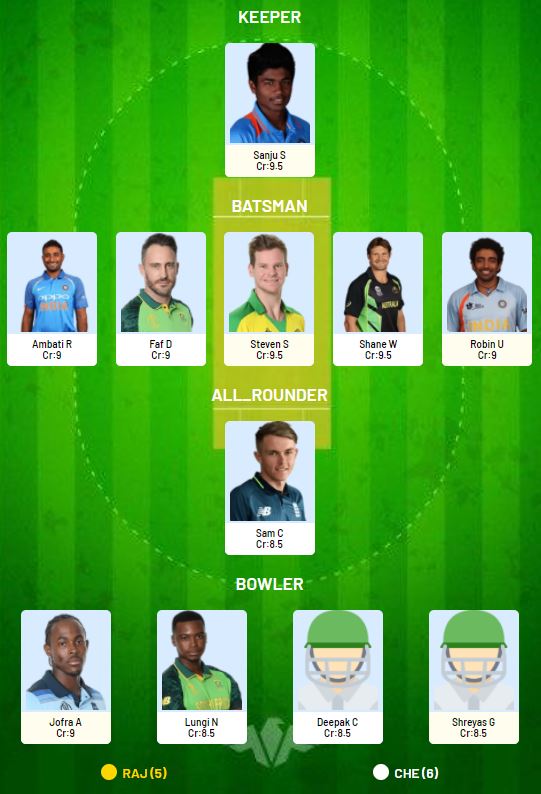 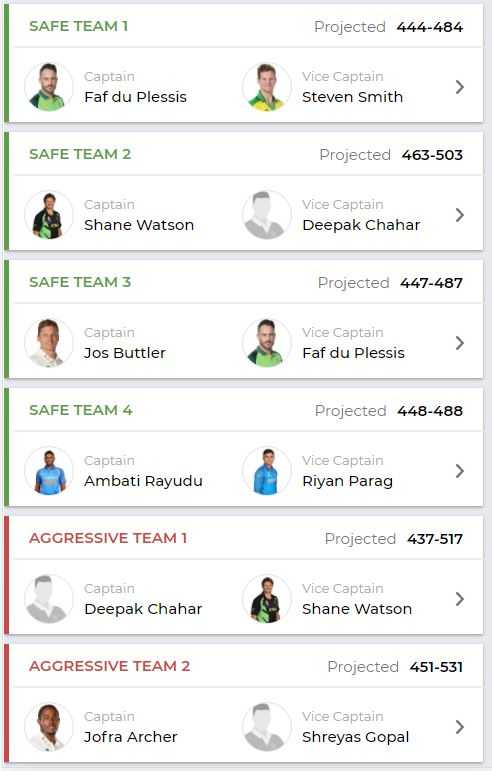 The conditions in Sharjah are expected to be better for batting when compared to the other venues that will host matches during IPL 2020.

While the average run-rate in T20 cricket since 2018 in Dubai and Abu Dhabi has been 7.4, at the Sharjah Cricket Stadium, it has been 8.1. Smaller boundaries here will be helpful for batsmen. Among the three stadiums, Sharjah also has the highest batting average (23.9).

Bowlers have taken wickets regularly too during the aforementioned period in Sharjah. A wicket has fallen every 17.8 deliveries which is a better strike rate for bowling when compared to Abu Dhabi.

Going by such recent stats at the venue, there should be something in this match for both batsmen and bowlers. 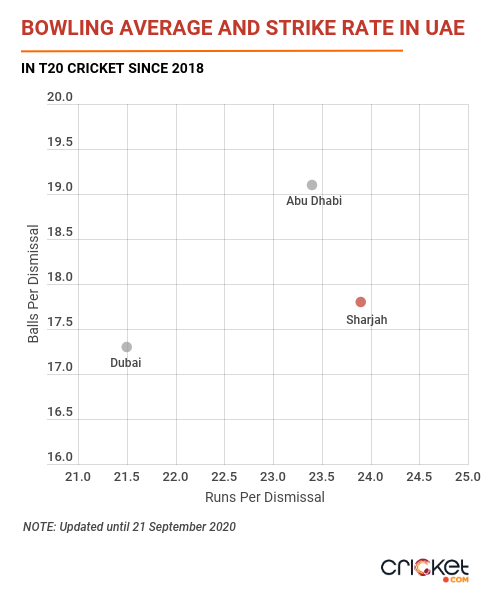 Just like the other two stadiums, spinners have a better economy rate but pacers take wickets more frequently in Sharjah too.

Since 2018 in T20 cricket at this venue, fast bowlers have taken a wicket every 17.7 deliveries compared to a strike rate of 21.7 for the spinners – that’s a considerable margin.

What’s more significant perhaps is the fact that, during the same period, pacers have bowled over 60% of the overs here and taken 65.5% of the wickets to fall. With quicker bowlers having taken more than two-thirds of the wickets, you could look at selecting more pacers than spinners in your team.

With CSK already having played one match, we have a good idea of the players to expect in their playing eleven. On the other hand, with this being RR’s first game of the season under new head coach Andrew McDonald, we need to wait until the toss to see what combination they decide to go with. 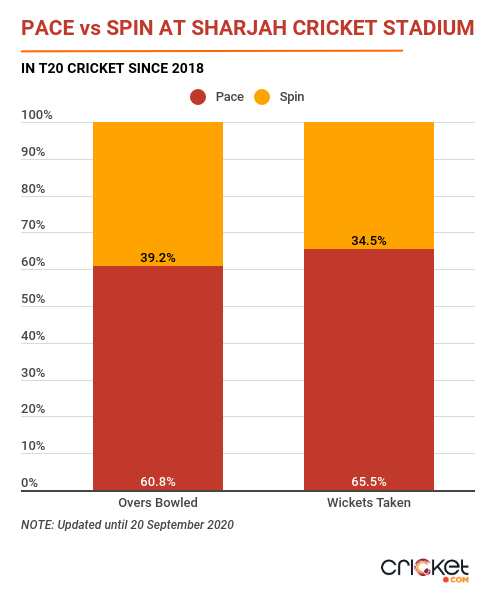 Piyush Chawla was excellent on his CSK debut, with bowling figures of 1/21 from four overs against MI. On the other hand, Sanju Samson will be key for Rajasthan here in the absence of Jos Buttler and Ben Stokes. So far, Chawla has edged this contest – dismissing Samson twice while also keeping the batting strike rate at 100. 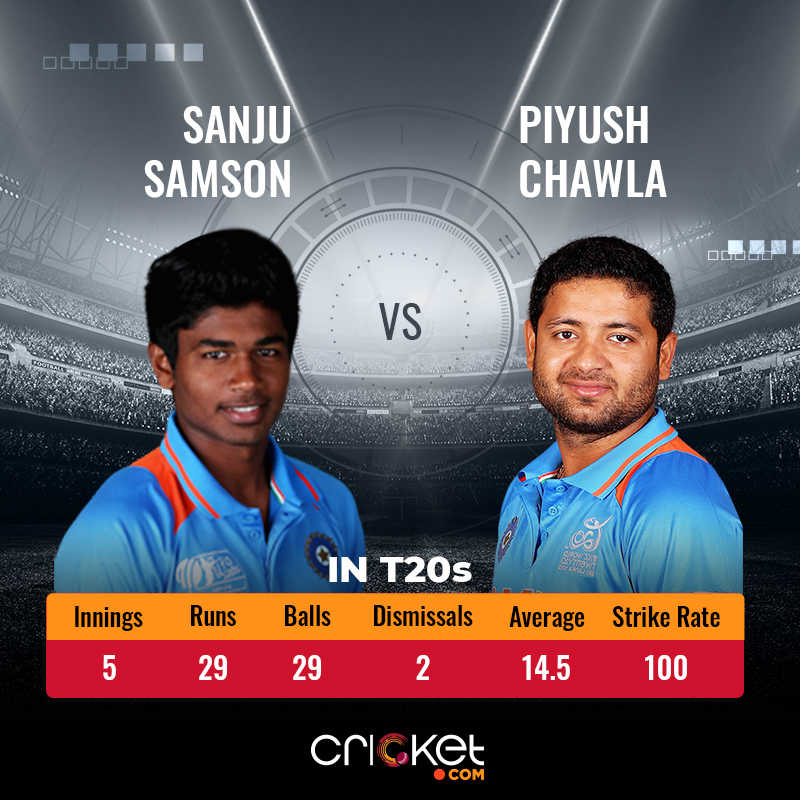 Having recently missed the ODI series against England due to concussion, there is a doubt if Royals captain Steve Smith will play in this game. If he does, his contest against Ravindra Jadeja could be one to watch out for. Smith hasn’t struggled against many bowlers, but against Jadeja in T20 cricket, he averages just 10 with an underwhelming strike rate of 85.7. 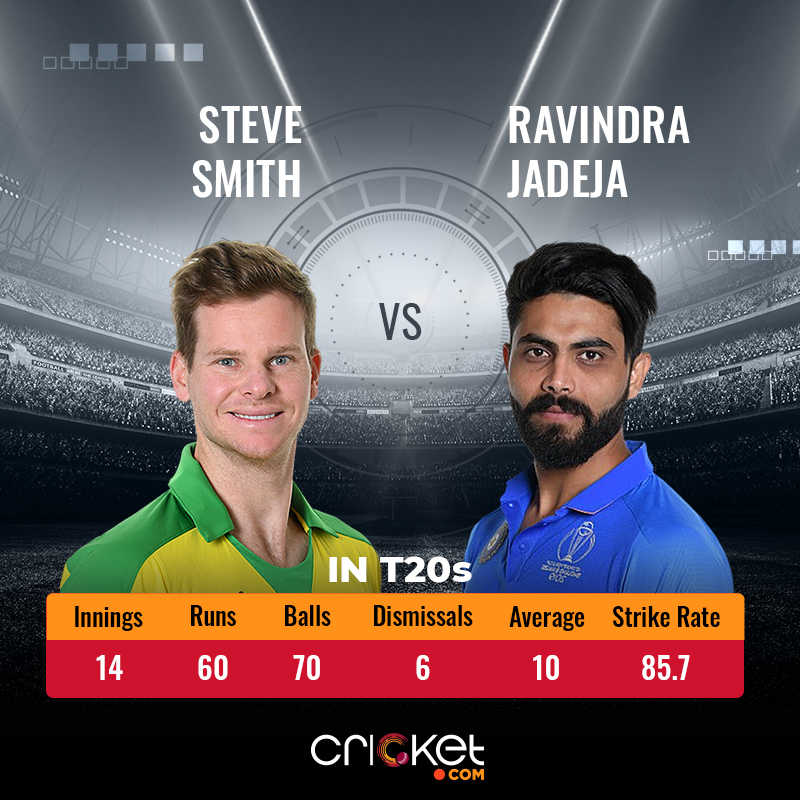 This is a contest at the start of CSK’s innings that could have a huge impact on the result of the match. Shane Watson didn’t enjoy the best of starts to IPL 2020 and his task isn’t going to get any easier as he is likely to be up against Jofra Archer in this match. Archer has dismissed Watson once in T20 cricket so far in 20 deliveries. 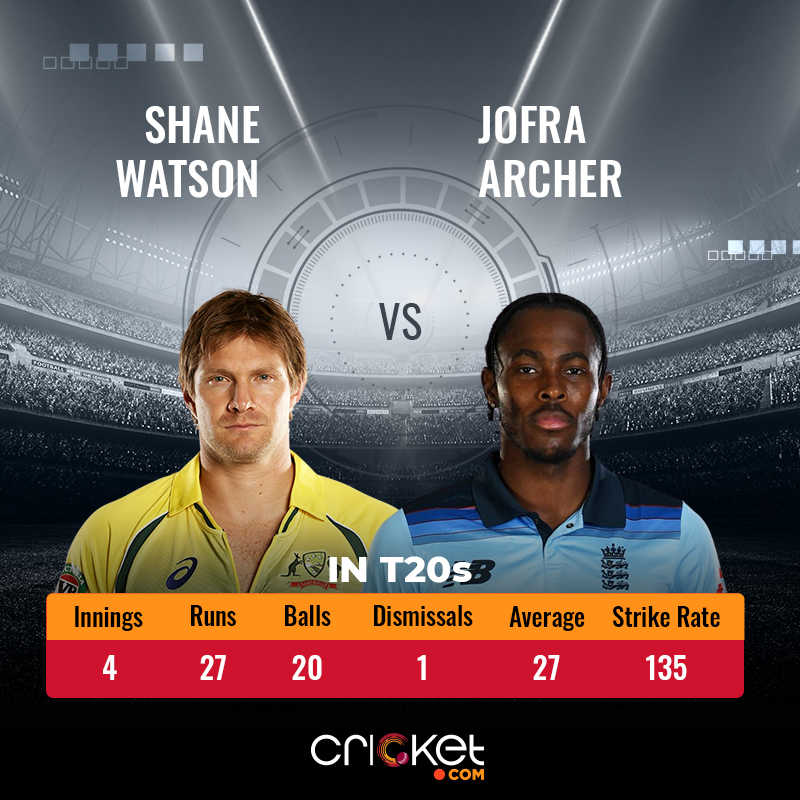 Despite MS Dhoni retiring from international cricket, he remains one of the most fearsome batsmen for opposition in the IPL. Dhoni is at his best during the death overs and for the past couple of seasons, Jaydev Unadkat has been Rajasthan’s go-to bowler during that stage of the innings. Thus far, Dhoni has got the better of Unadkat with a batting strike rate of 238.2. 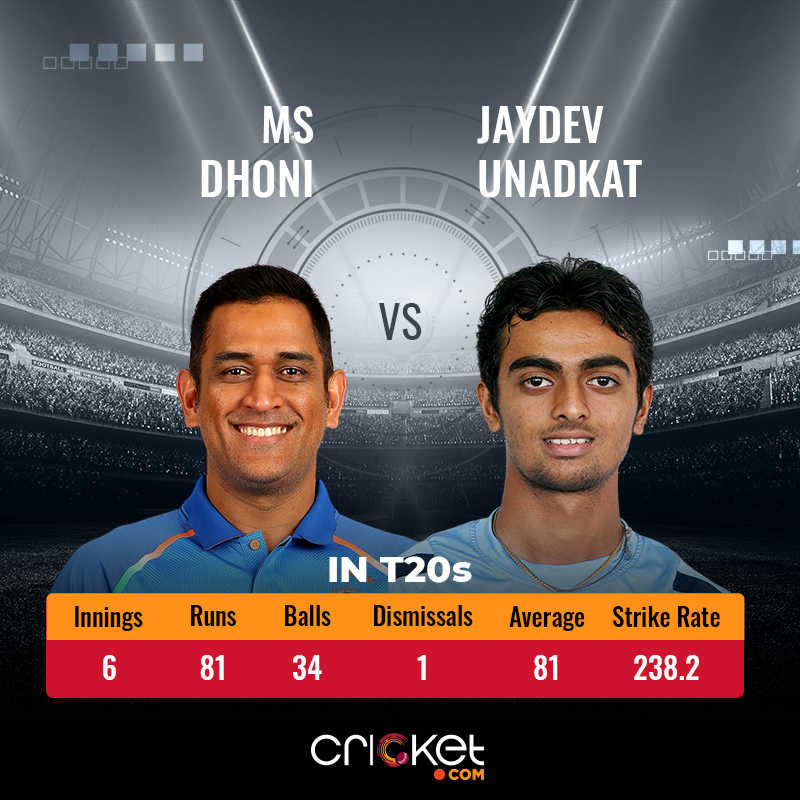 With Suresh Raina not part of the squad, Faf du Plessis batted at number three for CSK on Saturday and will certainly bat in the top three in more games than not this season. His unbeaten 58 against MI guided the Super Kings to victory and he will be looking to carry on that form against RR. Since 2018, he has a batting average of 38.5 in the IPL which is very good. An added bonus is that he can get you some valuable points with his fielding – against Mumbai, he took three catches.

Our Criclytics player projector predicts du Plessis could score 13-36 runs in this match.

Jofra Archer did well in England’s recent ODI series against Australia and if he can carry on that form, Rajasthan’s opponents will find themselves in a bit of trouble this season. In his IPL career so far, Archer has bowled over 40% of his deliveries during the last five overs which is good from a wicket-taking viewpoint as a lot of wickets tend to fall during that period of the game.

Lungi Ngidi might have gone for 38 runs in CSK’s match against MI, but he took three wickets and that is what is important in fantasy cricket. Interestingly, Ngidi has picked up at least one wicket in each one of the eight IPL matches he has played so far. He has a bowling strike rate of 10.3 between overs 16-20 in the IPL which is impressive. With Dwayne Bravo and Josh Hazlewood also part of the squad, the only concern with Ngidi is if he will make way for either of them in any match.

Our Criclytics player projector predicts Ngidi could take 1-2 wickets in this match.

Shreyas Gopal was RR’s top wicket-taker last season and, with conditions in the UAE likely to favour him, expect him to be one of their leading bowlers again this time around. In CSK’s first game, their top four batsmen were all right-handers. With MS Dhoni and Kedar Jadhav also part of the opposition line-up, Gopal could do well as he has a bowling strike rate of 14.6 against right-handers in the IPL.

Our Criclytics player projector predicts Gopal could score 2-11 runs and could take 1-2 wickets in this match.