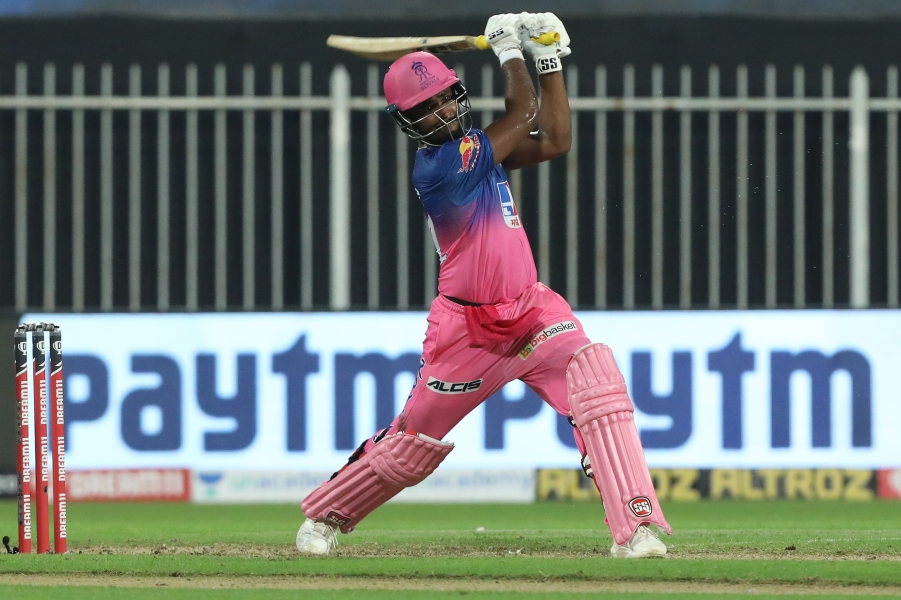 Two teams with contrasting fortunes, Rajasthan Royals and (RR) Delhi Capitals (DC) clash in Match 23 of the Indian Premier League (IPL) 2020 at the Sharjah Cricket Stadium. DC have been in top form this season, having won four out of their five games, while RR despite starting off with two wins from two, have succumbed to three consecutive defeats and now lie almost at the foot of the points table.

There is nothing to separate the two teams when it comes to the overall IPL head-to-head, but it is RR who have a slender lead, having won 11, while DC have won nine out of their 20 meetings in the tournament. However, when it comes to the last five matches, DC have a 3-2 lead, with all those three victories coming in the last three matches. 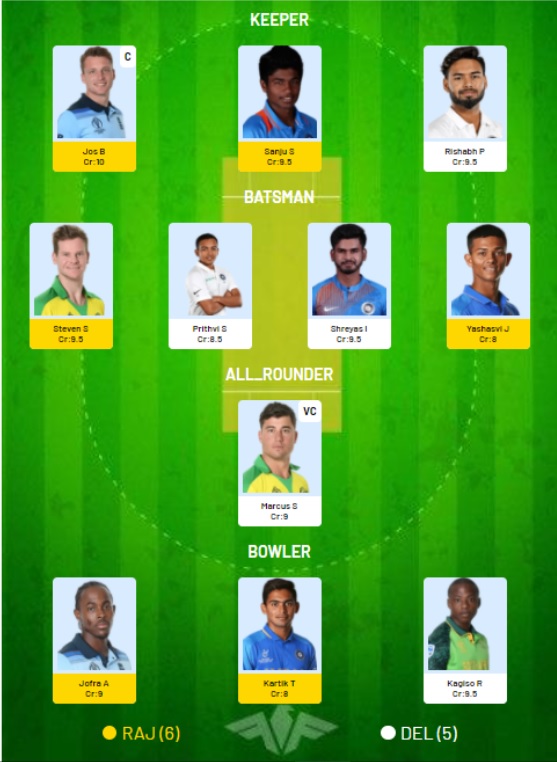 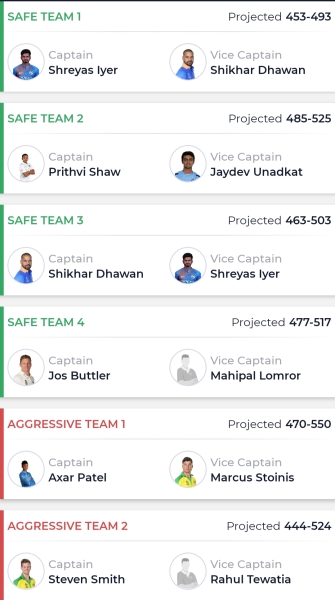 Sharjah has been a batsman’s paradise this season. The batsmen have been able to score at an impressive run-rate of 10.6, which is easily more than Dubai (8.4) and Abu Dhabi (8.2). Sharjah is a batting surface and if you throw in the small ground dimensions, it is of little surprise that the batsmen have found it easy to clear the fence compared to the other two grounds.

On an average, 28 sixes have been scored per match at Sharjah, while in Abu Dhabi and Dubai, the average drops down to 11 and 12 respectively. If you dig deeper, a six is scored once every 20.2 balls in Dubai and 21.5 balls in Abu Dhabi, however in Sharjah, the balls disappear over the fence once every 8.6 deliveries.

By now it is clear that the bowlers have a torrid time at the venue, picking up a wicket every 37.9 runs which in comparison to Dubai (29.8) and Abu Dhabi (27.7) is easily the worst. However, the only consolation for the bowlers is that wickets fall once every 21.8 deliveries in Sharjah, which is more or less similar to the other venues. 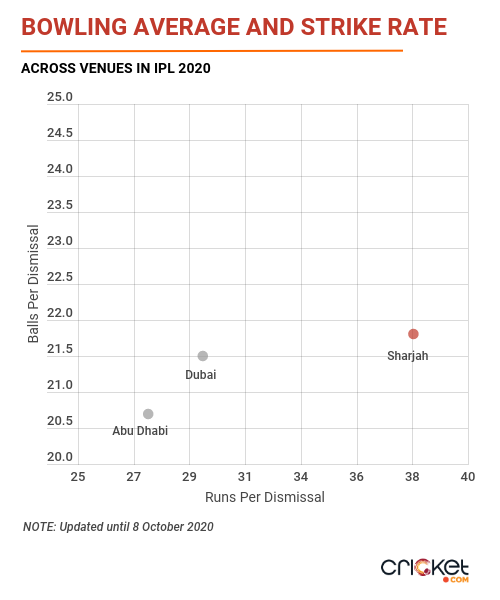 It would be advisable to stock your fantasy team with pacers as they have picked up a very high percentage of wickets at a better balls per wicket (18.9) ratio and a significantly better runs per wicket (32.9) ratio too compared to spinners this season.

While the economy rates should not matter when it comes to fantasy cricket, this is one venue where the pacers are marginally economical (10.4) than the spinners (10.5). With both teams consisting of some world-class spinners, it might be tough to leave them all out, but it would be best to keep them to a bare minimum. 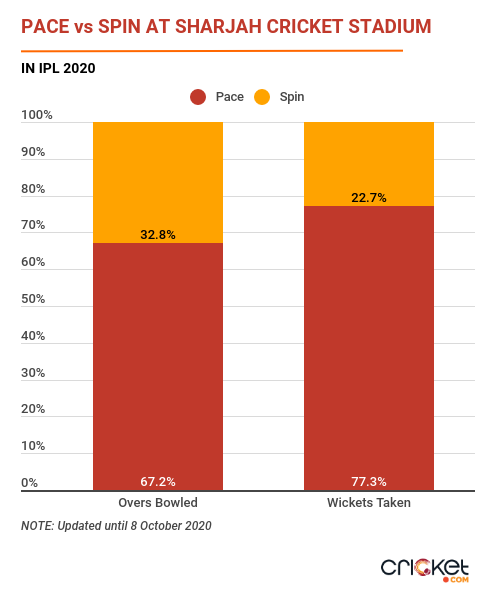 Steven Smith has already smashed a couple of fifties at Sharjah this season and he will be up against one of the fiercest bowlers in world cricket, Kagiso Rabada. Rabada has been in excellent this season, sitting at the top of the wicket-takers chart. Rabada has bowled just five overs in the tournament so far in the Powerplay and given that he has been in excellent form, it will not be surprising if he is introduced when Smith is at the crease. However, Smith has been dismissed just once in five innings against Rabada and the Australian batsman strikes at 157.9 against the South African pacer. 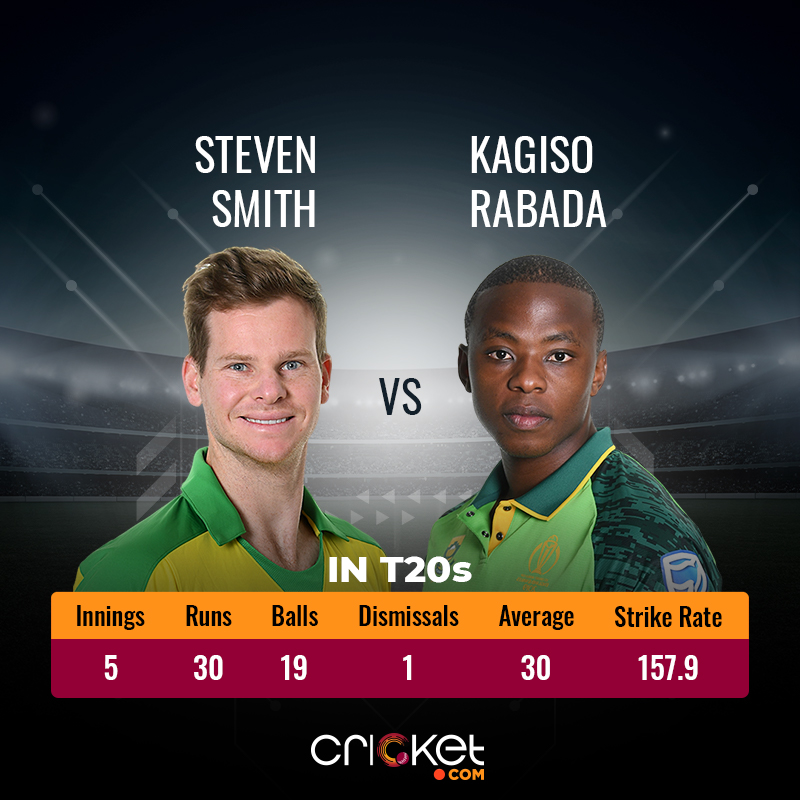 Considering what happened last season, Jos Buttler vs Ravichandran Ashwin is something everyone is looking forward to. Buttler, who scored 70 in the previous game against Mumbai Indians (MI) will be fancying his chances against Ashwin, especially at Sharjah, where the boundaries are considerably smaller. While Ashwin is yet to dismiss Buttler in six innings, all of the offspinner’s three wickets have come in the Powerplay this season, which could make this a riveting contest, if Ashwin were to bowl in the first six. 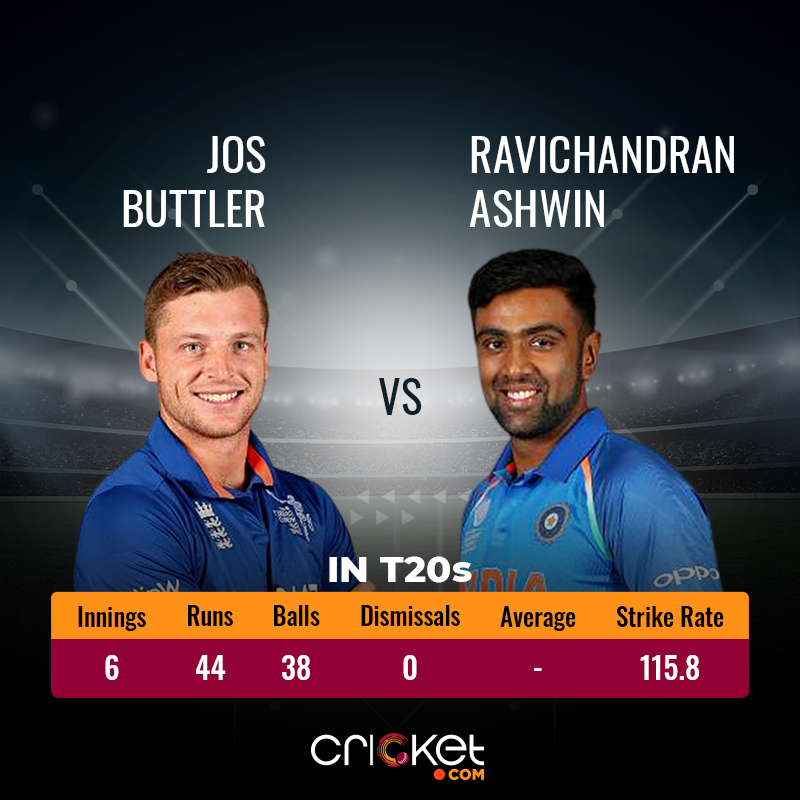 Marcus Stoinis roared back to form in the game against Royal Challengers Bangalore (RCB) when he smashed a match-winning 53 not out off just 26 deliveries to propel DC to a huge score. His value in the team is immense, especially in the latter stages of an innings when he has the full license to go berserk. Tom Curran on the other hand my not have had the best of IPLs but has managed to get the better of Stoinis on a couple of occasions in their six previous bouts. However, the Australian allrounder with a strike-rate of 185 will back himself to deliver against the English quick. 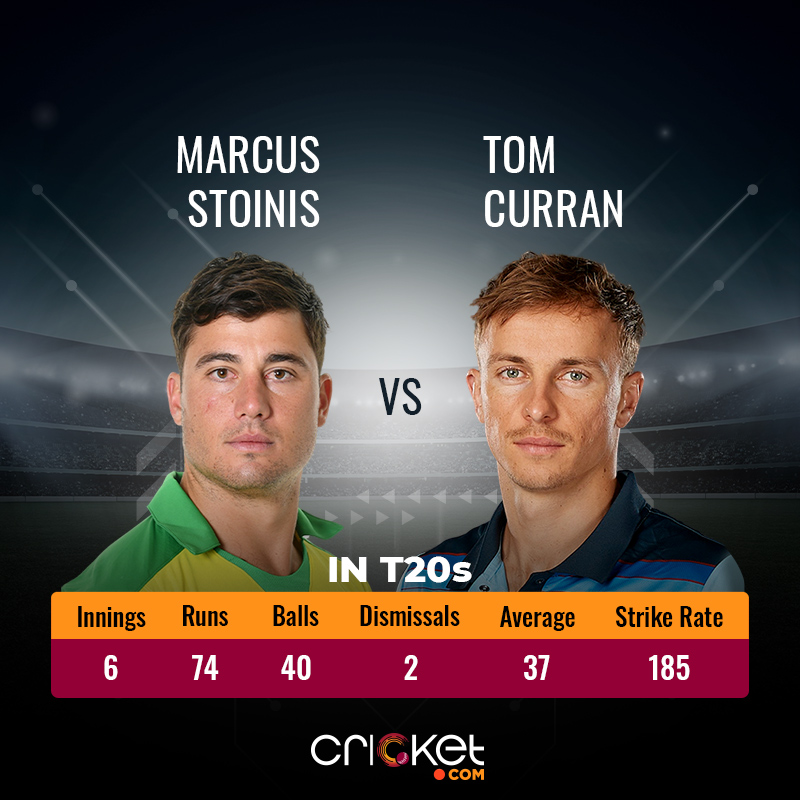 Given the dimensions of the ground in Sharjah, it would be naïve not having Jos Buttler as the captain of your side. As mentioned earlier, he played incredibly well against MI and the surface at the Sharjah Cricket Stadium could make batting further easier for the England wicketkeeper-batsman. Putting the bowlers into the fence in the first six overs has never been a problem for Buttler, who has a boundary% of 79.1 in IPL Powerplays since 2019, which is the highest after Chris Lynn (79.3) and Chris Gayle (83.9), among players who have scored at least 150 runs. His efficient glovework could be an added incentive to make Buttler your captain.

Our Criclytics player projector predicts Buttler could score 13-36 runs in this match.

It will be a good opportunity for Sanju Samson to return to form in Sharjah, considering that he has struck 74 and 85 in the two matches at the venue this season already. While he has registered just single digits in the next three matches of the tournament, there is little doubt that the talented Indian wicketkeeper will take confidence from his two big knocks to unsettle the bowlers. If he gets going, RR will back themselves to post a huge total on the board.

Our Criclytics player projector predicts Samson could score 11-34 runs in this match.

It has been more than 20 innings since Kagiso Rabada failed to pick up a wicket in the IPL and after taking a beating at Sharjah against KKR, Rabada bounced back incredibly well with figures of 4 for 24 in the next game against RCB. Even though his only poor performance came at Sharjah, he would have worked out a better strategy this time around to ensure that he does not leak too many runs. His nine wickets at the death are the most by any bowler in that phase this season and given that he is more or less assured to bowl at least two overs between overs 16 to 20, he is most likely to add to his tally.

Our Criclytics player projector predicts Rabada could pick up 1-2 runs in this match.

Shreyas Iyer has carried on from where he left off on the international circuit, where his last three scores were 103, 52 and 62. In the IPL, he has led from the front with the bat and has also made some smart decisions on the pitch which has earned him a lot of praise from many experts. He has scored 181 runs at 45.25 to go with a strike-rate of 143.65 in the tournament so far. His unbeaten 88 off just 38 at this venue took his side to 228 against KKR a few days ago and we can expect similar fireworks from the DC captain again this time around.