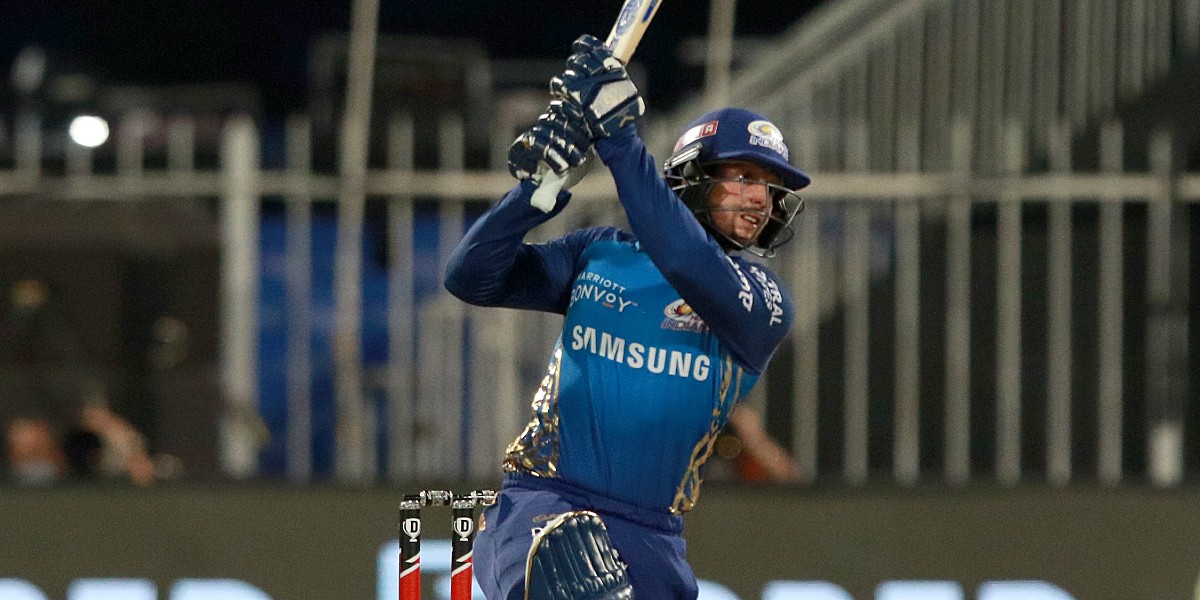 Rajasthan Royals will take on Mumbai Indians in Match No. 45 of the Indian Premier League 2020 at Sheikh Zayed Stadium, Abu Dhabi on Sunday (October 25). The last time these two sides met this season, Mumbai thumped Rajasthan by 57 runs at the same venue.

With 14 points to their name, MI are almost through to the playoffs. Meanwhile, RR need to win all of their remaining three games and would need some other results to go in their favour in order to qualify for the playoffs. 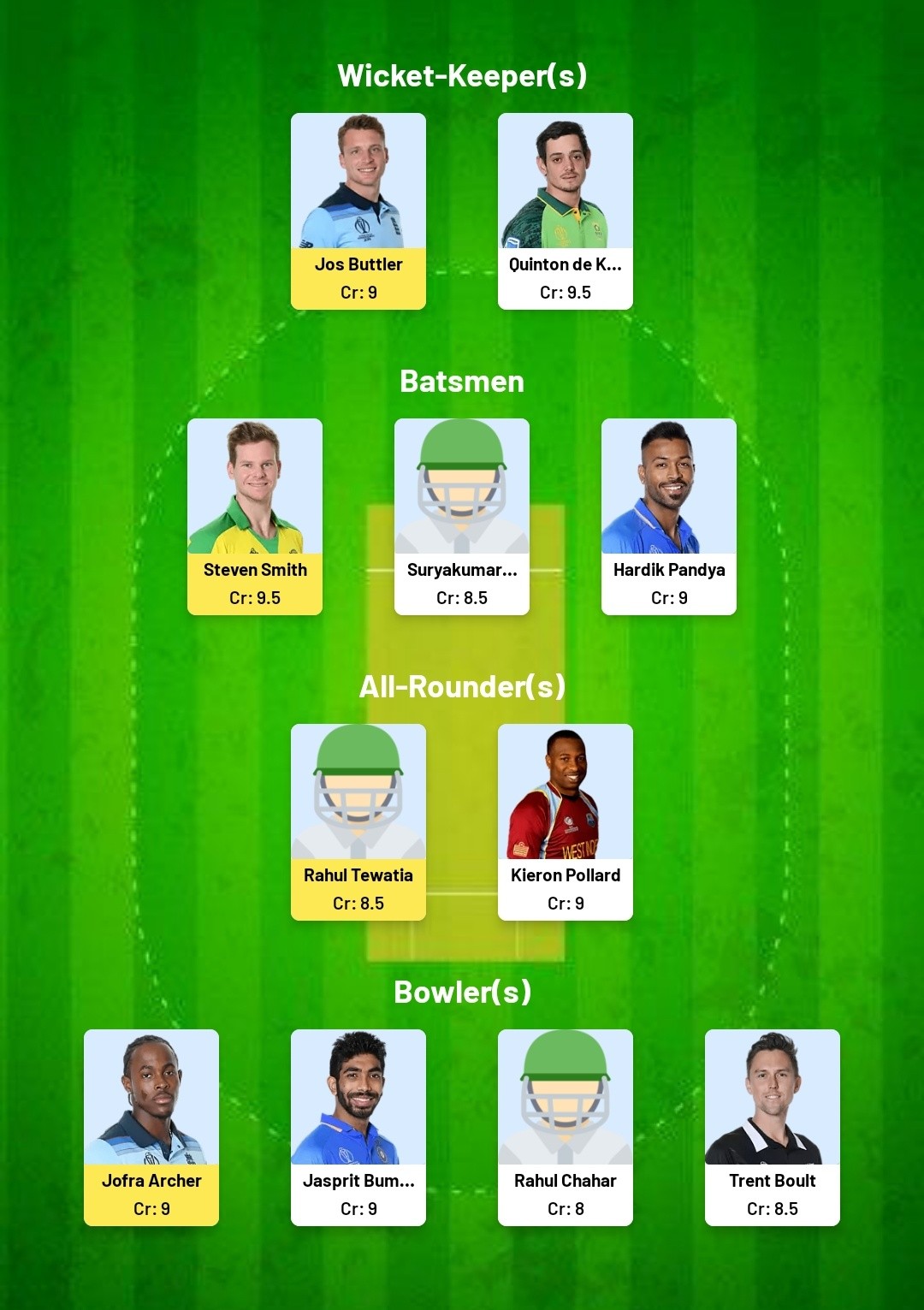 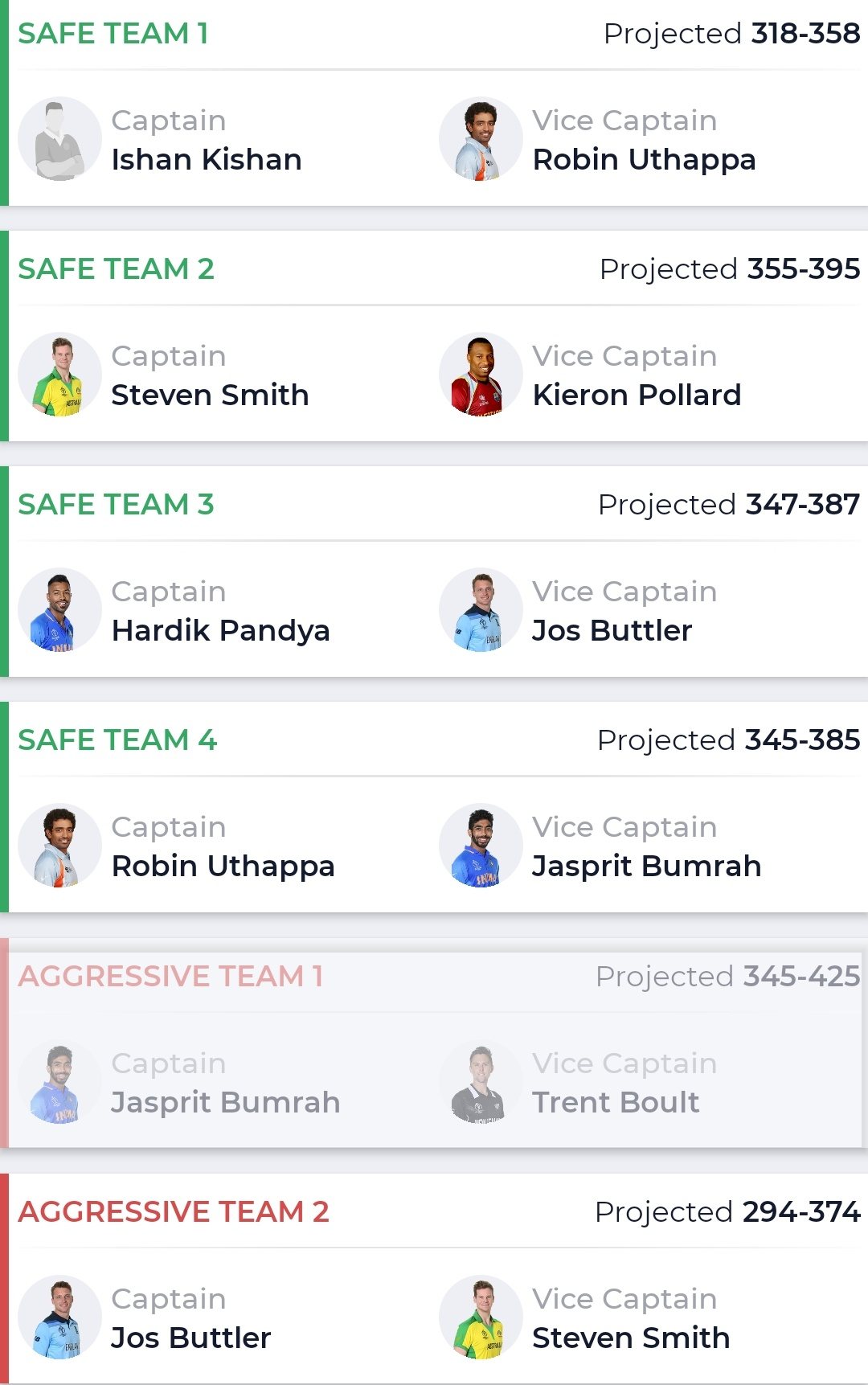 Sheikh Zayed Stadium has hosted 15 games this season and has a run-rate and batting average of 7.9 and 27.6 respectively, which is the lowest amongst all three venues. The average first innings score here is 160, once again the lowest. However, it's not impossible to score runs at this venue, like Kolkata Knight Riders' Nitish Rana and Sunil Narine displayed in the last encounter.

On Saturday, against Kolkata and Delhi Capitals, the likes of Kagiso Rabada, Anrich Nortje and Pat Cummins found ample movement in the first few overs and did manage to pick up wickets as well. The likes of Jasprit Bumrah, Trent Boult and Jofra Archer will all be in action of Sunday and it would be ideal to have all three of them in your playing XI.

Rabada and Co. did do some damage but it was Varun Chakravarthy who scalped five wickets and was named Player of the Match. It would be ideal to pick up either Rahul Chahar or Shreyas Gopal in your XI. Then you could also play one of Krunal Pandya or Rahul Tewatia who could chip in both departments. Meanwhile, the batting needs to be top-heavy and there are many in-form players to choose from. 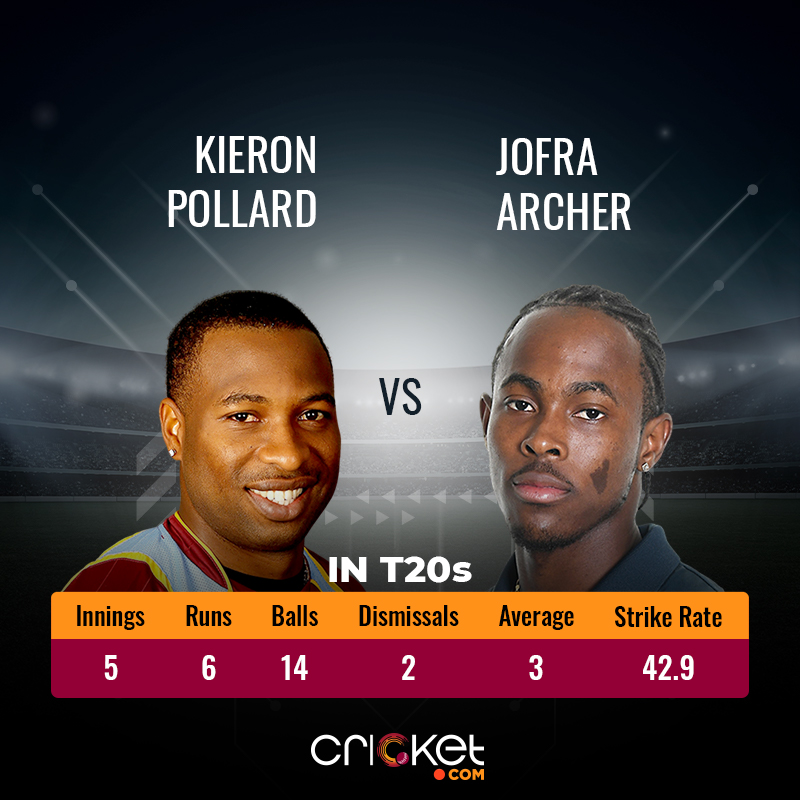 Kieron Pollard has been in outstanding form this season but he would be up against Archer who has a solid record against him. 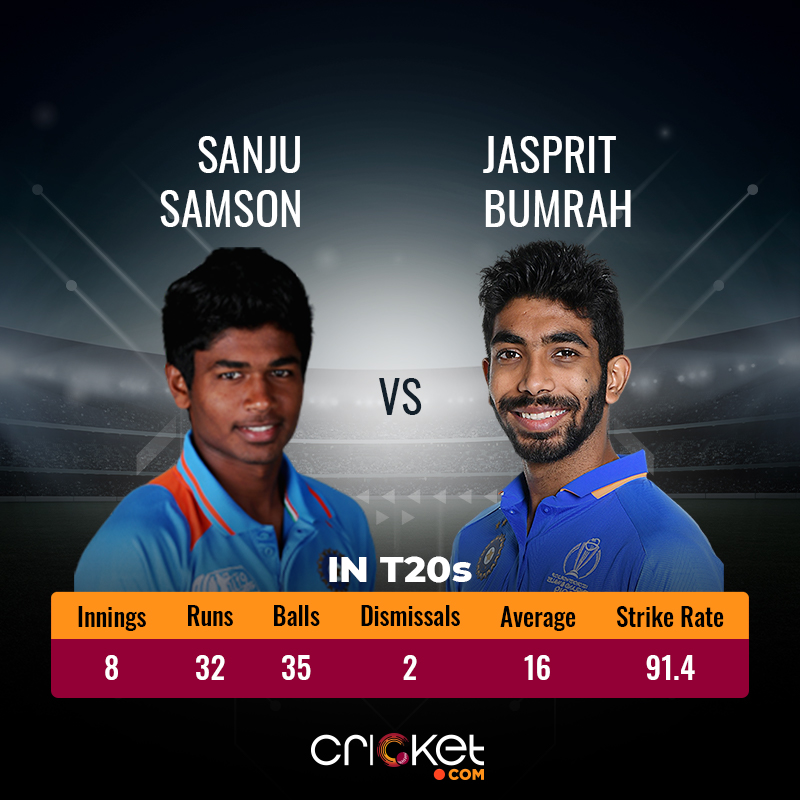 Samson has scored only 112 runs at an average of 12.56 in the last nine innings and he could have a tough time against Bumrah. 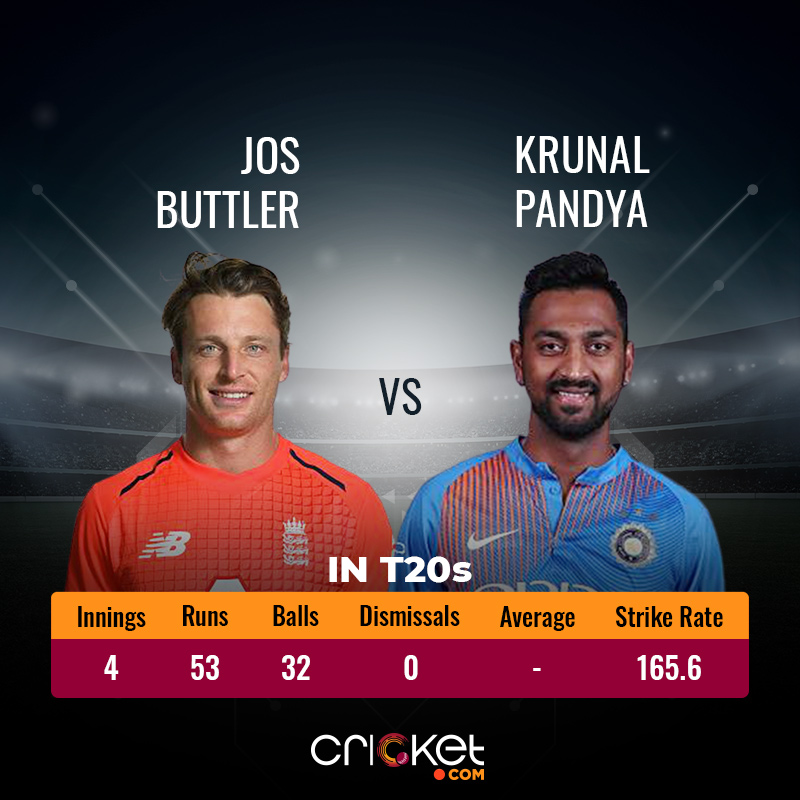 Quinton de Kock has scored 320 runs in the last six innings at an average of 80 and a strike rate of 149.5. The wicketkeeper-batsman has also smashed four fifties in this time frame, with his lowest score being 23. He scored an unbeaten 46* against Chennai and prior to that, had slammed three consecutive fifties. De Kock has been consistent and could be a safe choice when it comes to selecting a captain for your XI.

Jasprit Bumrah has been MI’s go-to bowler across all phases, just like he has been over the last 2-3 years. The right-arm paceman has taken 17 wickets at an average of 17.23 and a strike rate of 14.1. Only Rabada (23) has taken more wickets than Bumrah this season. He didn't have a great start to the season but in the last seven games, Bumrah has taken 14 wickets at an impressive average of 12.6.

According to Criclytics, Jofra Archer has been the Most Valuable Player of the season so far. The paceman from England has been brilliant with the ball in IPL 2020, taking 15 wickets at a strike rate of 17.4. He has been incredibly consistent as well, taking at least one wicket in nine out of 11 matches so far. He has also made some useful contributions with the bat this season, which is an added bonus for someone who is listed as a bowler in fantasy cricket.

Jos Buttler hasn't been consistent this season but the wicketkeeper-batsman from England has a phenomenal record against Mumbai. Against his former franchise, the right-hander has smoked 259 runs in just four innings at an average of 86.33 and a strike rate of 175. Earlier this season, RR suffered a heavy defeat against Mumbai, but Buttler managed to hold his ground and clobbered 70 off 44 deliveries.