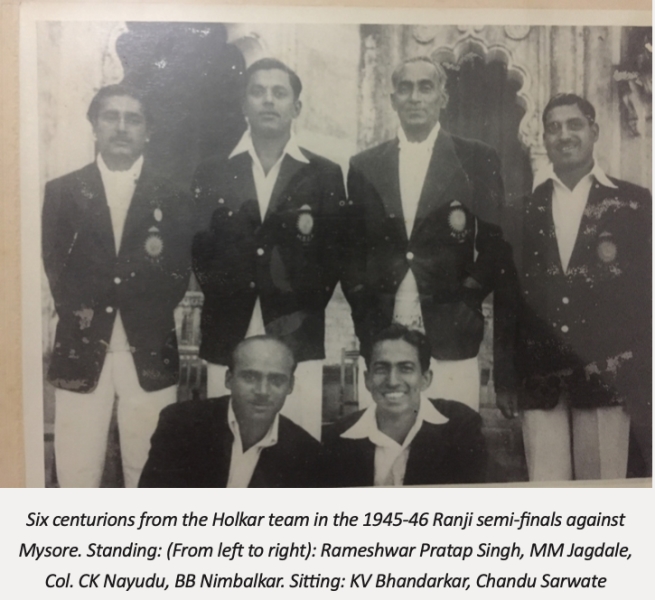 From the 1944-45 to 1954-55 season, Holkar appeared in 10 Ranji finals and won the premier domestic tournament four times

It was through social media that I came to know about the demise of Rameshwar Pratap Singh, who passed away at the age of 94 on November 1st. Well, the name may not ring a bell with even the keenest cricket followers of today. Other than the social media, the only news was a condolence note by the Madhya Pradesh Cricket Association (MPCA).

For, Shri Rameshwar belonged to a by-gone generation, an era when the Holkar cricket team ruled Ranji Trophy. From the 1944-45 to 1954-55 season, they appeared in 10 Ranji finals and won the premier domestic tournament four times. Two people had a critical role in building this Holkar team, one was Maharaja Yashwant Rao Holkar and the other was India’s first Test captain Col. CK Nayudu. Some of the other prominent members of the team were Capt. Mushtaq Ali, Chandu Sarwate, CS Nayudu, Khandu Rangnekar, Hiralal Gaekwad, MM Jagdale. JN Bhaya and BB Nimbalkar.

Part of a World Record

I was introduced to the world of Holkar cricket during the research of my book on Col. CK Nayudu. And that’s when I had the privilege of meeting Rameshwar Pratap Singh. He had played 20 matches for the Holkar team scoring 653 runs at an average of 29.68. Not many would know that he has a world record to his name. He was one of the six centurions for Holkar against Mysore in the 1945-46 Ranji Trophy semifinals. This is still the world record for the maximum centuries in a single innings in First-Class cricket.

He was already in his 90s when I met him in 2017, and his son had warned me about his fading memory. But the utterance of Holkar and Col. CK Nayudu did bring a smile on his face and probably took him into a stroll down memory lane. He said, “CK had made the Holkar team and Maharaja Yashwant Rao Holkar gave him a free hand in cricketing matters”.

The discussion then moved on to the photo of the six centurions – KV Bhandarkar, Chandu Sarwate, MM Jagdale, CK Nayudu, BB Nimbalkar and himself which was hanging on the wall of his room.

“The Maharaja agreed to the request and I got my century”

Rameshwar was the sixth centurion of the innings and it was a request by RN Zutshi (who was a member of the selection committee and later went on to become the principal of the Daly college where Ramehswar studied) to the Maharaja which allowed him to reach to his century. Rameshwar was on 80 and the team score had crossed 800, as a result CK was considering declaration. “The Maharaja agreed to the request and I got my century”, he added. After scoring 912-8, Holkar not only went on to win the semifinals, but they also emerged as the Ranji champions beating Baroda in the finals at Indore.

These are the matches that were etched in Rameshwar Ji’s memory and he was proud of Holkar cricket. He was probably one of the last few surviving members of the golden times of the Holkar’s. In 2016, he was awarded the Lifetime Achievement award by the MPCA.

Today, the Holkar team has been replaced by the Madhya Pradesh team. The cricket stadium at Indore is named as the Holkar stadium. With memorabilia of CK and the Holkar team, it has tried to retain the legacy.

On his part, Rameshwar Ji had once said in an interview to Sportstar, “At times, I miss my friends Mushtaq Saab and Colonel Saab. Sab chale gaye mujhe chhor ke (They have all gone, leaving me behind). I can no longer talk to them, so I cherish those moments.”

With his departure from earth, he would be re-united with his colleagues. And I am sure a grand reunion would be taking place up there in the heavens. Probably like old times Colonel Saab would be hosting them in his Suraj Kothi (that was the name of CK Nayudu’s house in Indore). 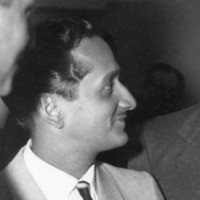 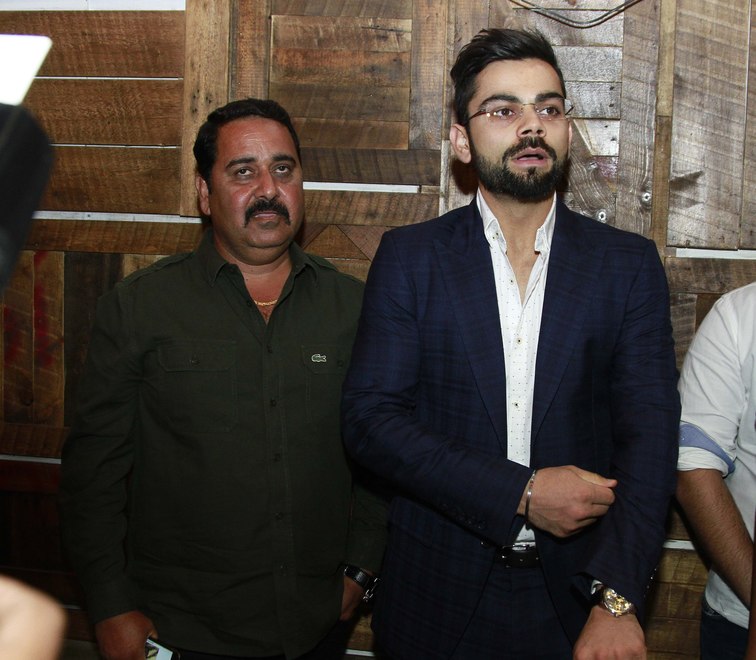 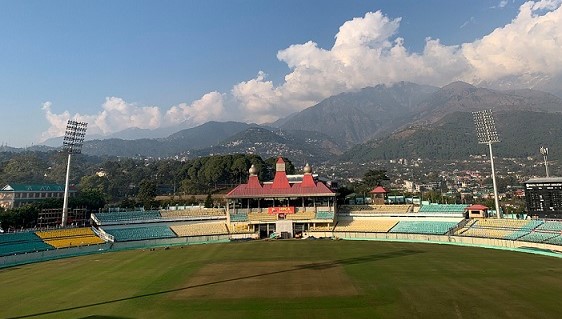 OPINION
HPCA Stadium: Soak in the serenity and cricket
A glimpse into one of the most picturesque venues in world cricket 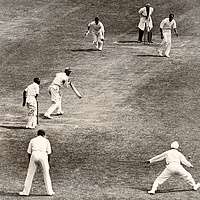 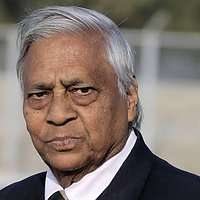 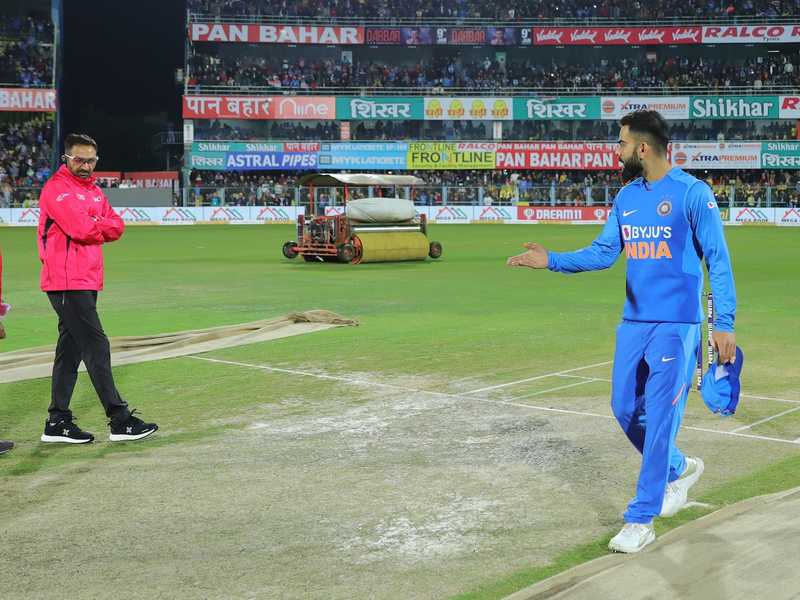