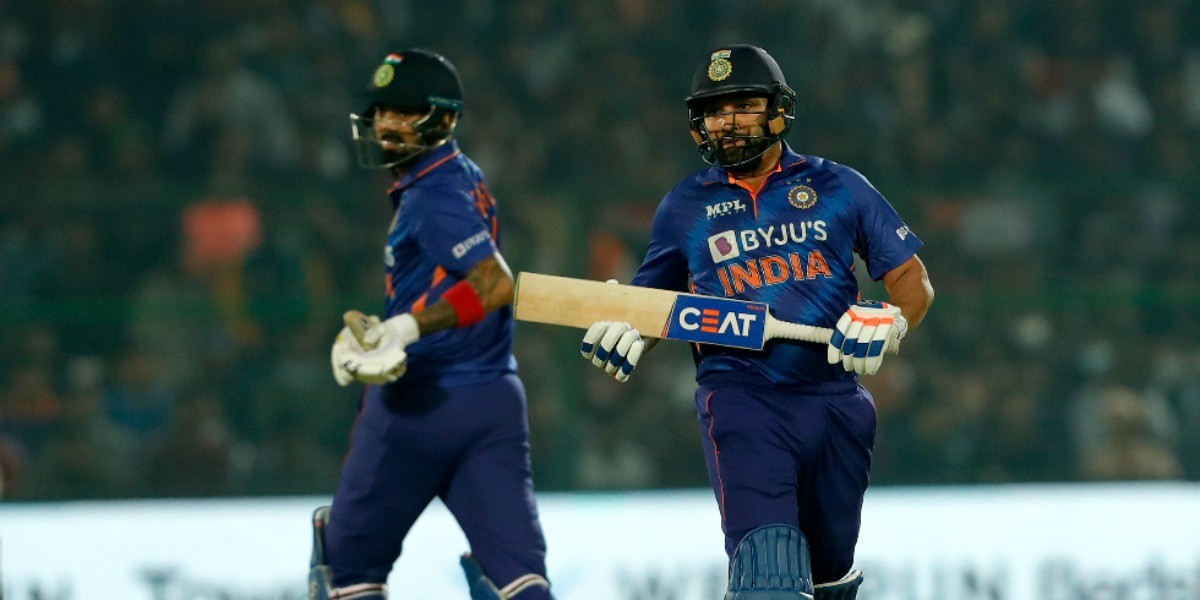 The tickets, according to Jharkhand State Cricket Association secretary Sanjay Sahay, have been 'virtually sold out'

Heavy dew has been predicted for the second T20 International between India and New Zealand, which is set to be played in front of a full house at the JSCA International Stadium Complex here on Friday.

According to Jharkhand State Cricket Association secretary Sanjay Sahay, they are expecting a full house after the state government has given a green signal to "100 per cent capacity".

As per a state government notification, people who are double vaccinated or carrying RT-PCR negative result will be allowed entry into the venue.

"The state government has okayed for a full capacity and we are all set to witness a full house in India after a long, long time. There will also be food available in the stands. Normalcy is back again," Sahay told PTI.

"People have been fed up after being in the lockdown for close to two years and the match, so there's a big excitement for the match tomorrow. There will be people back on the roads again."

He, however, said they would take appropriate COVID measures.

"There will be multiple checking and spectators will have to produce double vaccination certificates or a negative RT-PCR result done within 48 hours."

"We have 80-odd tickets left which are all for the emergency quota and we don't keep them for sale. The seats remain vacant so we are all set to have a full capacity."

Ranchi's favourite son, former India captain Mahendra Singh Dhoni, is also is in his hometown but the JSCA top official was non-committal about his presence during the match.

"Dhoni is here only and also played tennis at the stadium courts today. But we can't say whether he's going to come for the match," Sahay said.

"Heavy dew is expected from around 7.30pm onwards. We will take all possible measures to negate the impact," Singh said.

As for the wicket, it would be a typical batting-friendly surface with the bowlers having little advantage.

"It would be a sporting wicket. T20 is a game of entertainment, not a classic version. People will come to watch some power hitting and not to see a Ranji or a Test..."

The pitch was last used during the Jharkhand state T20 tournament in July, he said.

As far as international cricket is concerned, the stadium last hosted a Test match against South Africa in October 2019, while a T20 International returns to the city after 2017.

India have an all-win record here, having emerged victorious in T20Is against Sri Lanka and Australia.