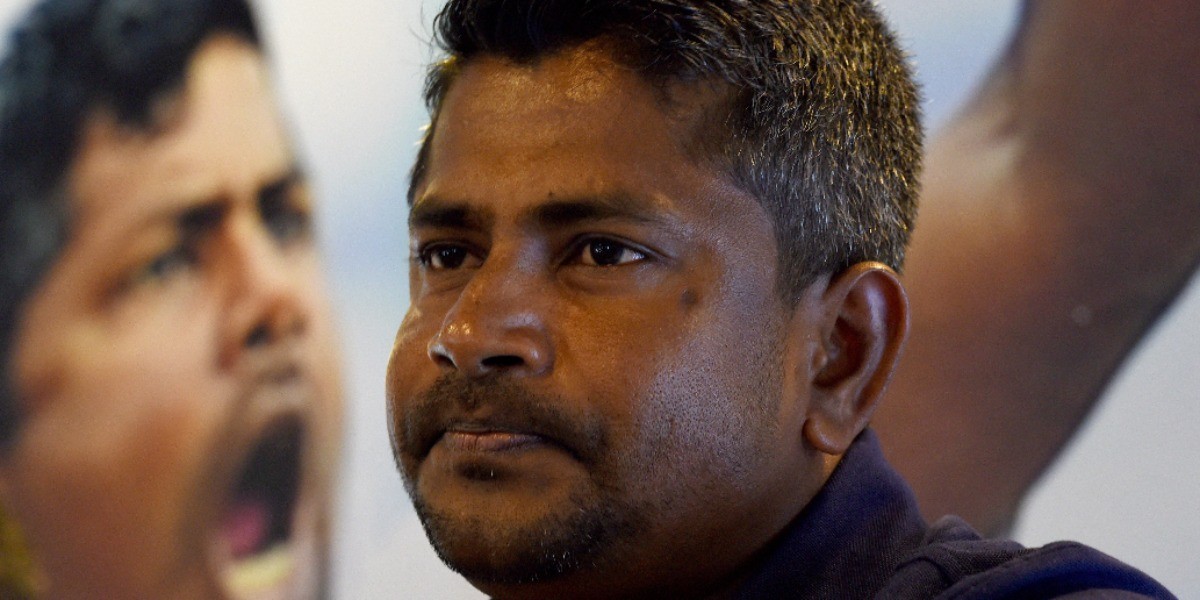 Bangladesh spin bowling coach Rangana Herath has tested positive for Covid-19 upon his arrival in New Zealand, according to Cricbuzz.

Nine members of the Test squad including Herath will have an extended quarantine period as they were close contacts of a Covid-19 positive patient on the plane from Malaysia to New Zealand.

''Herath is corona positive and will be doing extended quarantine till he is cleared,'' BCB cricket operations chairman, Akram Khan, said on Wednesday (December 15).

"Look there was a corona positive in the plane and a couple of members of our squad along with Herath were in close contact with him. They are asked to do quarantine while Herath was found positive from them,'' he said.

"Other members of the squad have already been freed to practice from today though they could not do so due to rain after completing their mandatory quarantine period.

The rest (who are asked to quarantine) will join them after obtaining a corona negative result following their quarantine period they were asked to complete," he added.

The Test series between Bangladesh and New Zealand will get underway from January 1, 2022, at the Bay Oval, while the second Test is slated to be played from January 9 in Christchurch. Both Tests will be part of the ongoing World Test Championship (WTC) 2021-23 cycle.

Bangladesh will also play a couple of practice games before the series starts. BCB officials said that the team will be playing a an intra-squad match on December 22, followed by another practice match against New Zealand A on December 28.