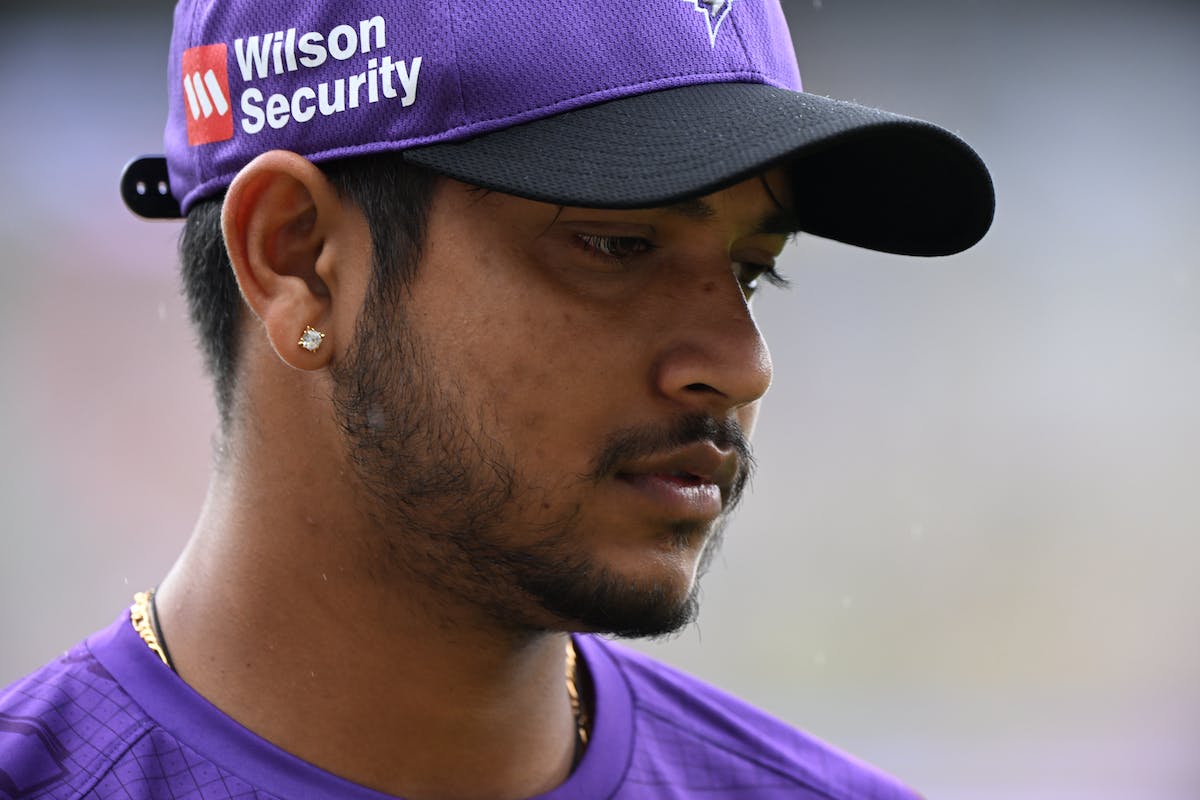 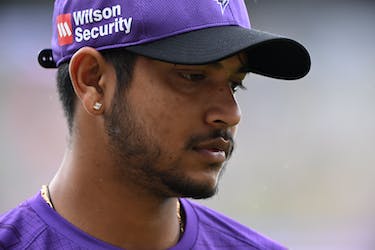 Former Nepal captain Sandeep Lamichhane, was on Thursday released by a Nepal court, after three months since being arrested on rape charges, PTI said in a report.

According to court officials, Lamichhane was released on a bail of Rs 2 million after a joint bench of the Patan High Court judges Dhruvaraj Nanda and Ramesh Dhakal reversed the decision made by a district court.

Lamichhane was arrested in October, soon after returning from his stint in the Caribbean Premier League (CPL), after a 17-year old girl alleged that he raped her in a hotel in Kathmandu.

The arrest warrant was issued in September while Lamichhane was playing in the CPL. The 22-year old denied the charges and wrote on Facebook that he would "fully cooperate in all stages of the investigation and will fight a legal battle to prove my innocence."

The legspinner has been barred from leaving the country until the final verdict is delivered.