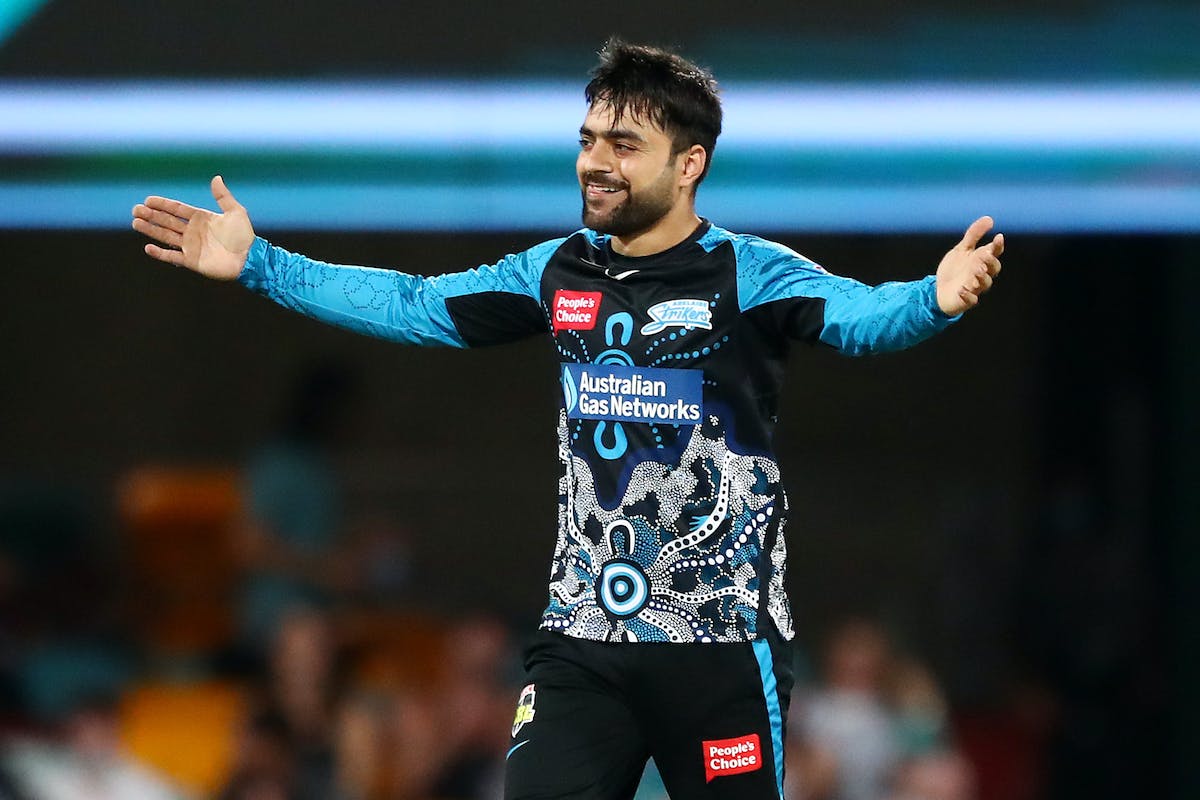 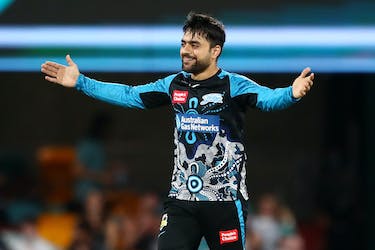 Rashid Khan, Liam Livingstone, Trent Boult and Shadab Khan were among the 24 overseas players picked in the Big Bash League 2022-23 first draft on Sunday. England's big hitter Livingstone became the first overseas pick as Melbourne Renegades signed him for the 12th edition of the tournament.

However, West Indies allrounder Andre Russell was not picked in the inaugural draft.

"The inaugural BBL Draft was a resounding success and the perfect way to begin the countdown to the summer of Big Bash. The League is delighted to welcome a host of the world's biggest names to the competition, complemented by the next group up and comers," Alistair Dobson, Cricket Australia's General Manager, Big Bash Leagues, said.

The Big Bash League is set to played from December 13, 2022 to February 4, 2023. Sydney Thunder play the opening clash against Melbourne Stars at the Manuka Oval in Canberra.