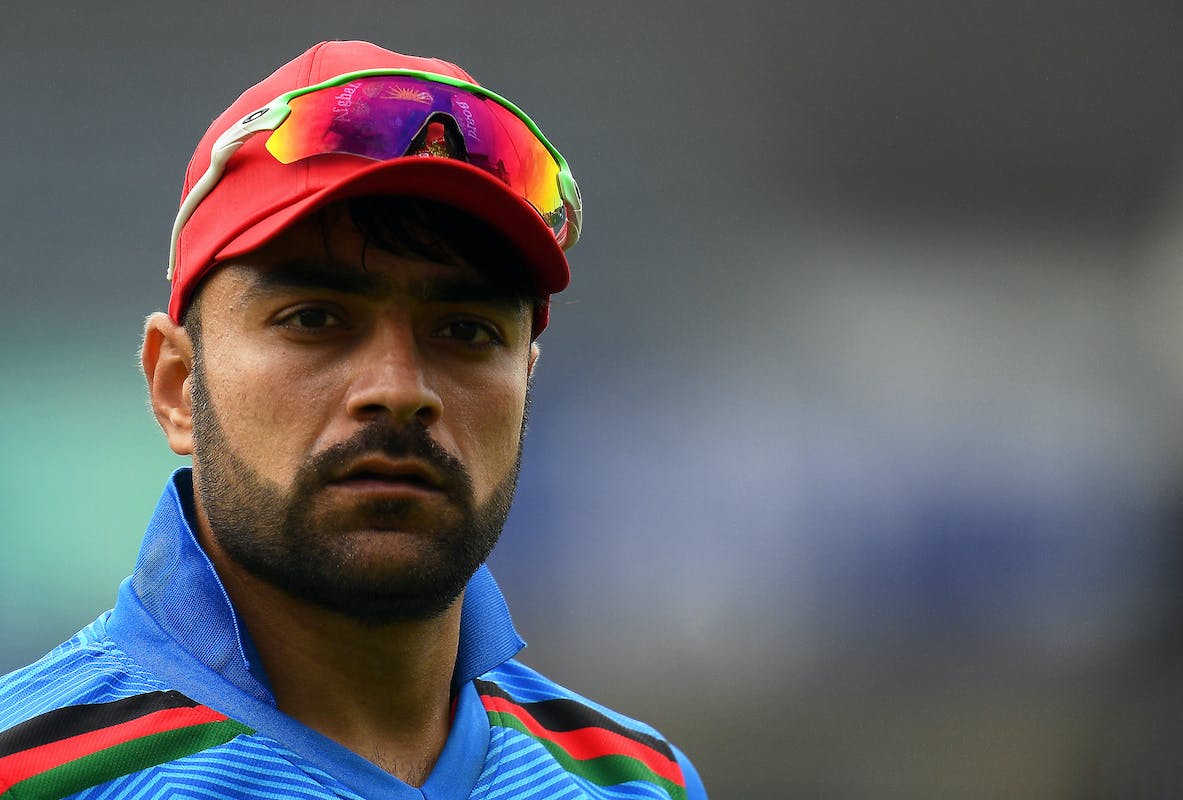 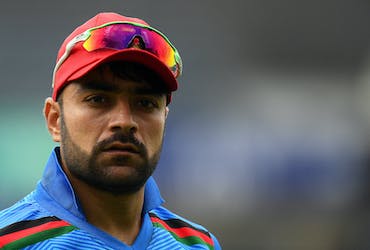 Rashid will replace allrounder Mohammad Nabi, who stepped down the role after their Group stage exit in the 2022 T20 World Cup in Australia.

It will be Rashid's second stint as Afghanistan's captain after having led them in seven T20Is, seven ODIs and two Tests between 2018-19. Rashid was supposed to lead the side in the T20 World Cup, but gave up the role citing difference with the selectors.

He will start as the captain in February 2023 when Afghanistan play UAE in three T20Is.

"Rashid Khan is a massive name in Afghanistan Cricket. He has colossal experience of playing the format around the world which will help him take the team to a new level in the format. Rashid Khan has the experience of leading Afghanistan in all three formats before and we are happy to have him as our skipper for the T20I format again. I am sure he will come out on top and will bring more glories to the nation," Mirwais Ashraf said.

"Captaincy is a huge responsibility. I have the experience of leading my country before, there is a great bunch of guys with whom I have a good understanding and feel pretty comfortable. We will try to stick together, will work hard to put things on the right track and bring pride and joy to our country and nation," Rashid said on his appointment.