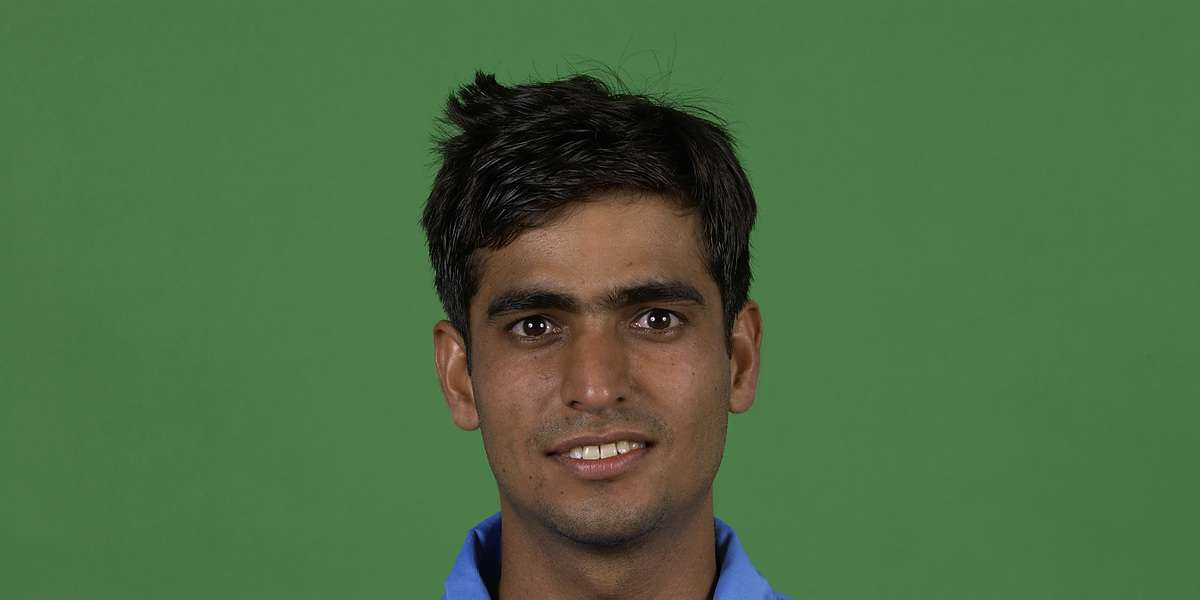 Former India wicket-keeper Ajay Ratra has utilised the ongoing lockdown to complete an introductory level coaching course with Cricket Australia. Ratra, who has worked with the Indian women's team and coached Assam in the latest domestic season, cleared seven modules to obtain the certification. The 38-year-old is already a BCCI-certified Level 2 coach and his next goal is to clear Level 3.

"In 2017, BCCI and Cricket Australia had jointly conducted a course and it was about to expire. That was to be renewed and alongside that I thought to go with this Cricket Australia course. It was an online course with seven modules (covering all aspects of the game)," Ratra told PTI.

"When I cleared all of them, I received the certification on April 6. Now, I am eligible for Cricket Australia's higher level courses. I plan to go for them but right now the priority is to clear Level 3 at BCCI," said the former wicket-keeper, who played six Tests and 12 ODIs.

Ratra said the main purpose of undergoing the course was using the lockdown phase productively and enhance his knowledge. "The more we explore different cricketing cultures, the better it is for us as coaches. The BCCI has a very robust structure in place and that is why it keeps producing world-class players.

"With Cricket Australia, what I found interesting in one of the modules was that they want the coaches to tell their players what to do but not how to do it. They want the players to figure out their own way and then coaches can help them further," said Ratra, who has also worked extensively at NCA.

The future is uncertain due to the COVID-19 pandemic and Ratra is approaching the next few months with an open mind. "The stint with Assam was good. Don't know what the future holds but I am very much open to working with international teams (be it a full member nation or associate member)," said Ratra, who also spent time with India's Test wicket-keeper Wriddhiman Saha during his rehabilitation phase at the NCA two years ago.