Ravindra Jadeja ruled out of first two ODIs against Windies 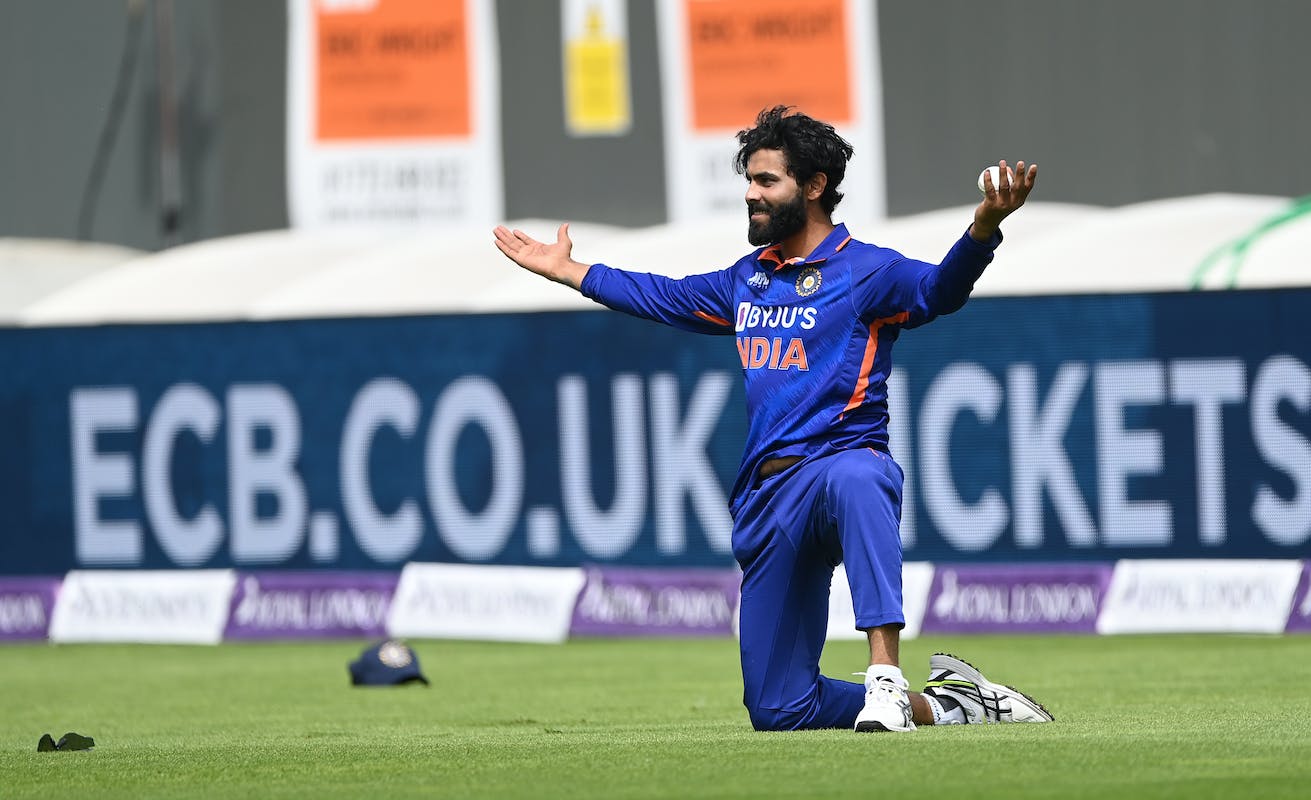 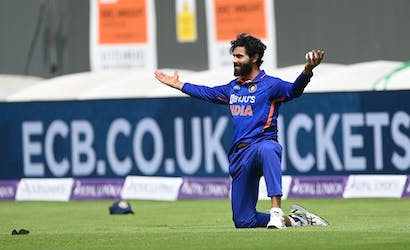 Ravindra Jadeja ruled out of first two ODIs against Windies

Ravindra Jadeja, who was named the vice captain for the West Indies ODIs, has sustained an injury to his right knee and has been ruled out of the first two ODIs against West Indies. In Jadeja's absence, Shreyas Iyer has been named Shikhar Dhawan's deputy for the first two games.

"The BCCI Medical team is monitoring his progress and a decision on his participation in the third ODI will be taken accordingly," a BCCI release was quoted as saying.

Jadeja played in the ODI series against England but sustained an injury during the series that came as a blow for the side in the Windies series. India have decided to add Axar Patel to the playing XI and he will partner Yuzvendra Chahal in the spin department. India will also have the services of Deepak Hooda for the opening game.

In the absence of senior players, Shubman Gill will open with Shikhar Dhawan and it will only be his fourth ODI of his career, having played his last 50-Over international back in December 2020 against Australia.