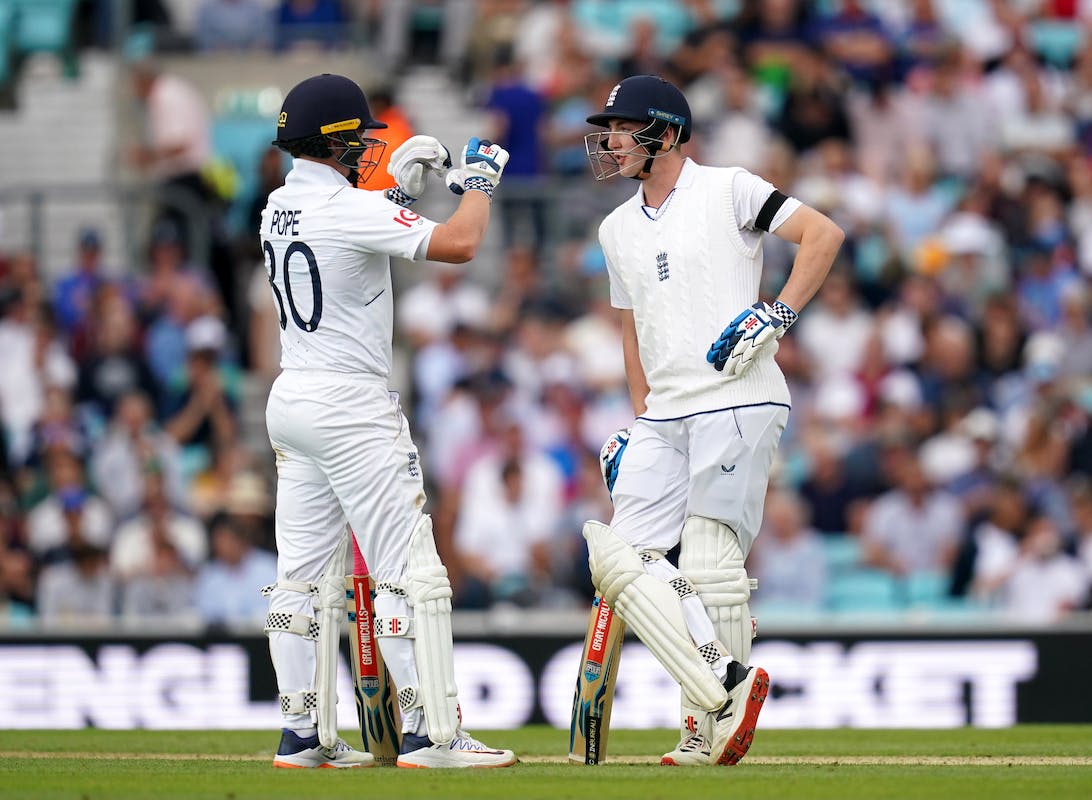 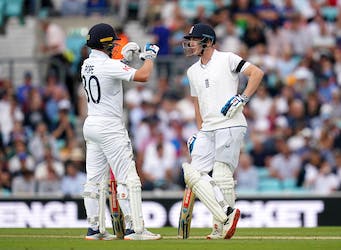 The wicket used in the first Test match featuring Pakistan and England at Rawalpindi has been rated 'below average' by ICC match referee Andy Pycroft.

The wickets offered no assistance to the bowlers on either side, and despite England's memorable 74-run win, it was not surprising for the pitch to receive this rating for a second time this year.

In a statement released by ICC, Pycroft said, “It was a very flat pitch which gave almost no assistance to any type of bowler. That was the main reason why batters scored very fast, and both sides posted huge totals.

"The pitch hardly deteriorated during the course of the match. Since there was very little in it for the bowlers, I found the pitch to be 'below average' as per the ICC guidelines," he further added.

It means Rawalpindi has lost two demerit points from the clash and two more from their previous performance from the ICC Pitch and Outfield Monitoring Process.

If a particular venue has five demerit points in a five-year rolling period, they cannot stage any international cricket for a period of 12 months, and any more demerit points can lead to suspension for the Rawalpindi ground.