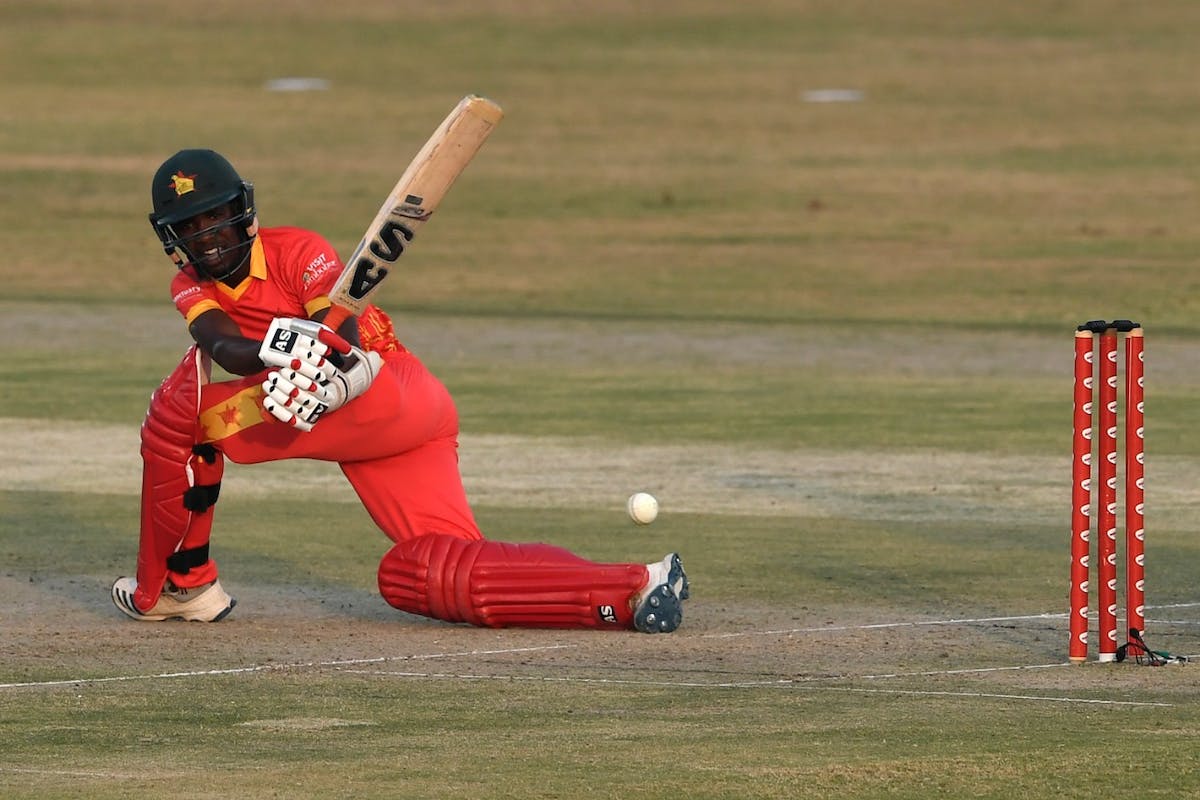 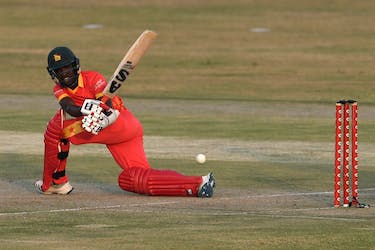 Batsmen Sikandar Raza and Wessly Madhevere starred as Zimbabwe beat Bangladesh by 17 runs in Harare on Saturday in the first of a three-match Twenty20 international series.

Zimbabwe posted 205-3 and restricted the tourists to 188-6 to take the lead in a series that continues on Sunday at the same venue and concludes on Tuesday. It was the sixth consecutive victory by Zimbabwe since former batting star Dave Houghton began a second stint as national coch in June and a 13th loss in the last 14 T20 internationals for Bangladesh.

Pakistan-born Raza, often the most prolific Zimbabwe run getter, smashed an unbeaten 65 off 26 balls after coming in at number five, including four sixes and seven fours. Madhevere was close to bettering his career-best T20 score of 73 when forced to retire injured midway through the final over having contributed 67 runs.

More cautious than Raza, his 46-ball innings included nine fours and he shared increasingly fruitful partnerships with captain Craig Ervine, Sean Williams and Raza. Bangladesh, lacking several key figures, struggled with their bowling and fielding, and were always behind the Zimbabwe run rate of 10.25 as they chased victory.

Wicketkeeper and stand-in skipper Nurul Hasan top scored with 42 off 26 deliveries, hitting four sixes and a four. Najmul Hossain Shanto was the other batsman to cause Zimbabwe some trouble, with his 37 including a six and three fours.

Luke Jongwe, with 2-34 in four overs, was the pick of the Zimbabwe bowlers at Harare Sports Club. Zimbabwe began the series in a confident mood having won all five matches as hosts this month in a qualifying tournament for the T20 World Cup in Australia during October and November.

Bangladesh were weakened by the absence of Shakib Al Hasan, Mahmudullah Riyad, Mushfiqur Rahim and the retired Tamim Iqbal.