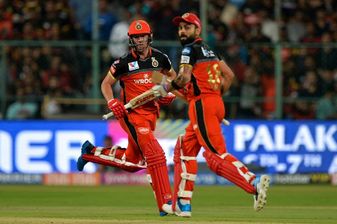 Royal Challengers Bangalore have endured their worst start to the Indian Premier League campaign this year with five damaging losses in their opening five games.

It isn’t too different for Delhi Capitals who have struggled with inconsistency throughout the season. Prithvi Shaw’s indifferent form has hit the side with Shreyas Iyer, Rishabh Pant and Shikhar Dhawan all struggling to stitch a consistent run of form.

RCB’s most recent loss to Kolkata Knight Riders on Friday was probably their most damaging defeat as they went down by five wickets despite being in control for 36 overs. Andre Russell’s 13-ball 48 was instrumental in deflating Virat Kohli’s men but there were some positives that they can take away.

Barring 2017, when the pitch was relaid, the M Chinnaswamy Stadium has been a happy hunting ground for RCB with the track suiting batting. Over 400 runs was scored on Friday night and with the track usually better in the afternoon, expect Sunday to be another run fest.

Kohli and AB de Villiers were at their pristine best at the top of the order as Challengers posted their first 200-plus score of the campaign.

It has been a story of two halves for RCB as its bowling has come undone at certain points, while the batting has failed to capitalise on other occasions.

When compared to last season, RCB have struggled massively at the start of the innings. In 2018 they were on top of the pile with Kings XI Punjab when it came to their strike rate in the Powerplay. Those numbers have drastically dwindled now and they have the worst strike-rate, by a mile, between overs one and six.

What was more of an issue last year for RCB was the bowling at the death with Umesh Yadav and Mohammed Siraj going for plenty. They may have slightly pulled things back this year but that is purely going by the opening fixture when Chennai Super Kings were only chasing 71. RCB’s economy is still ranging above 10 and that has left the team in dire straits. 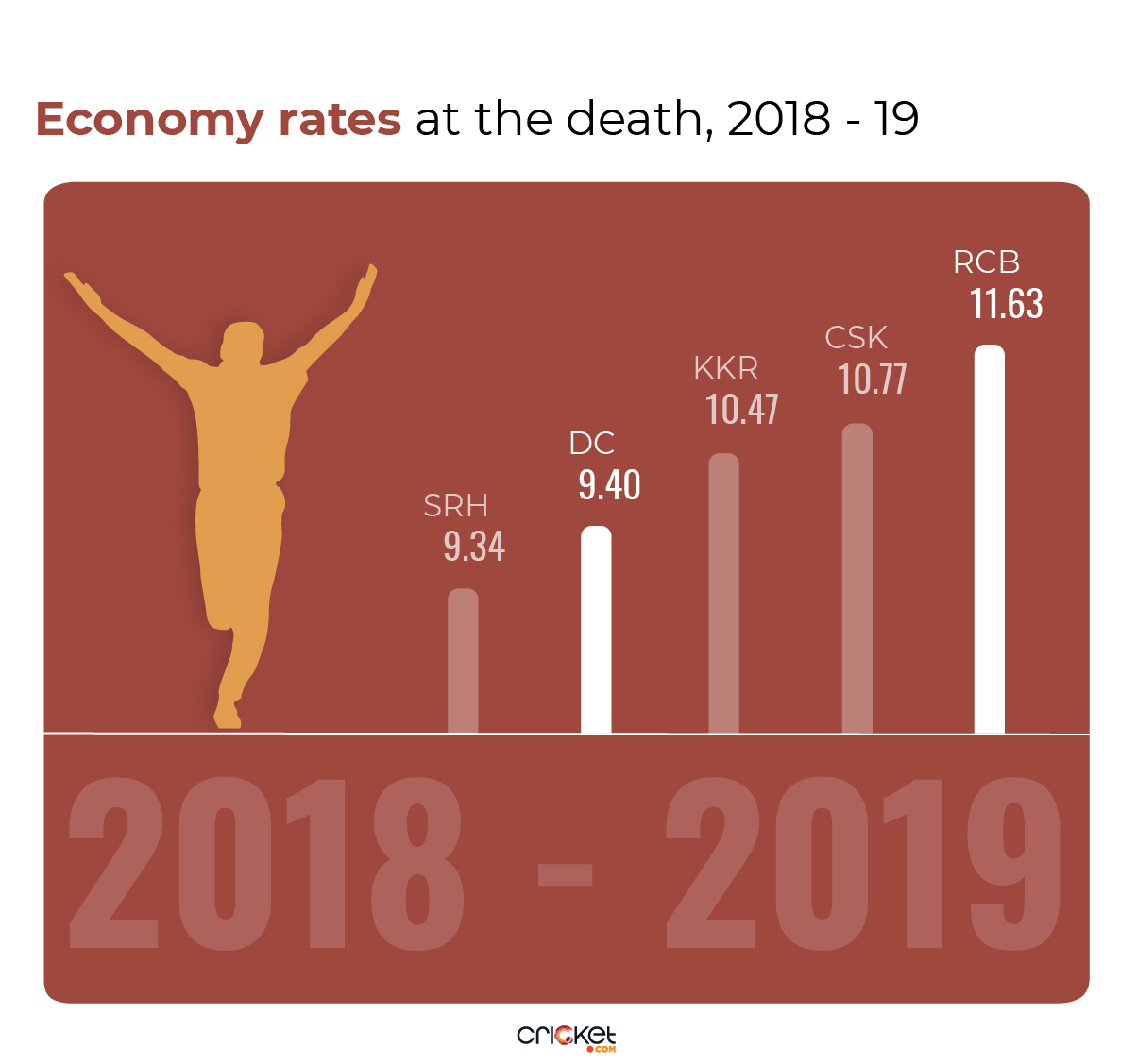 Delhi, on the other hand, have been mediocre so far with the batting failing at crucial junctures. The bowling department has been a tad better with Kagiso Rabada among the wickets, currently with seven scalps.

But on a dry wicket, the impact Sandeep Lamichhane and Rahul Tewatia could have when they are up against Kohli and de Villiers will be vital.

Both batsmen not have great numbers against the googly and that is where Lamichhane will be the trump.

Dismissal rates of the duo against the googly do not exemplify the quality batsmen that they are and suggest the Nepal rookie could bother them.

Injury list: There are no blatant injury concerns for either side.

Considering how the spinners performed on Friday, Kohli could be tempted to bring in Washington Sundar in place of Akshdeep Nath. Sundar was effective in the Powerplay for Rising Pune Supergiant and be entrusted with the role again.

There may be temptation to draft in Amit Mishra but the veteran doesn’t have the best numbers outside Feroz Shah Kotla so it could go either way.