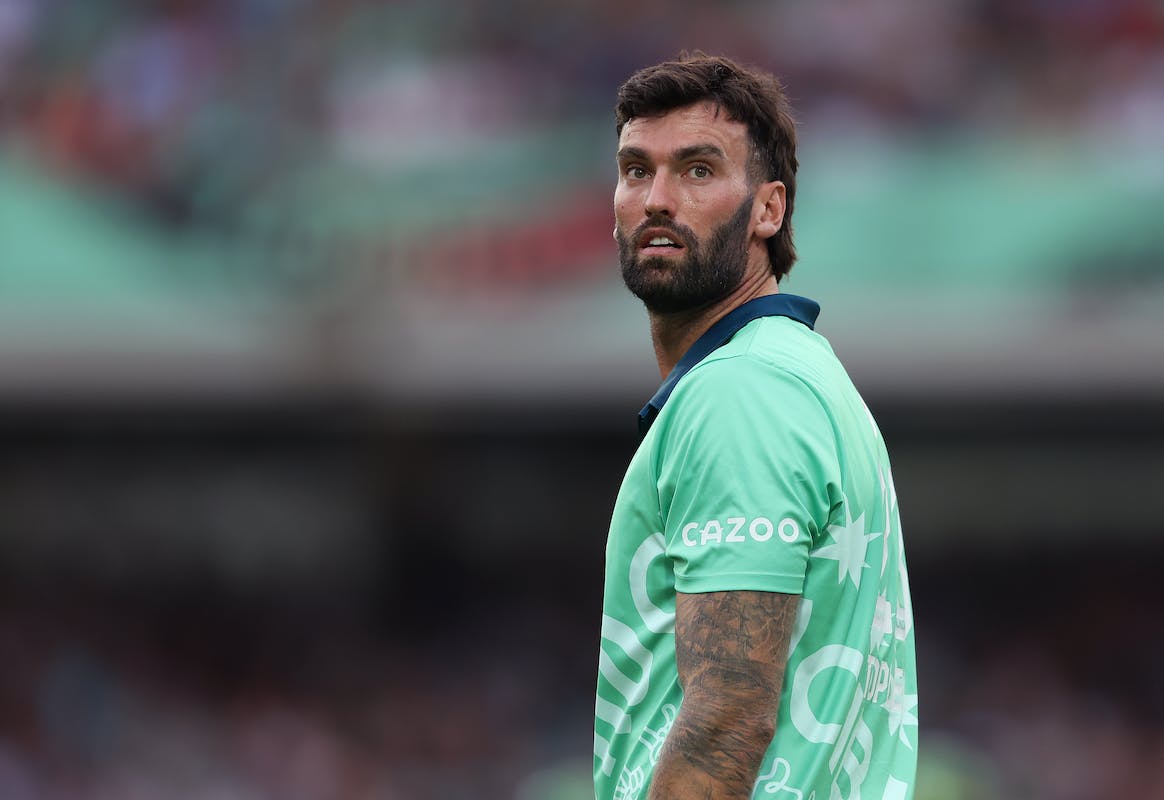 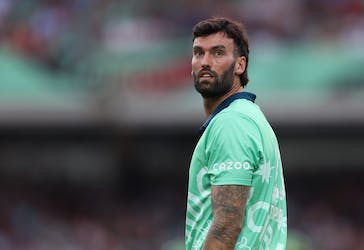 Oval Invincibles’ Reece Topley has pulled out of the remainder of the ongoing edition of The Hundred in order to manage his workload, making it yet another prominent name that will be taking no part in the final stages of the competition.

Topley, who has played a total of 16 white-ball matches for England this year, revealed that he was taking the decision to ‘avoid injury and the risk of a longer lay-off’, with the T20 World Cup less than two months away.

"Taking a short break feels like a sensible precaution to avoid injury and the risk of a longer lay-off," he said in a statement released by his Hundred team, Oval Invincibles.

"Nonetheless, I'm disappointed not to be contributing as the team enters a crucial period in the competition."

Topley played in 4 of the Invincibles’ 6 matches, taking 5 wickets, and set-up the team’s victory against The Brave last week, blowing the opposition away with a three-fer. The left-arm pacer’s exit leaves a void in the side, which the Invincibles are expected to fill by naming a replacement in the coming days.

Topley’s withdrawal adds to the already-long list of players who will be taking no part in the second half of the ongoing Hundred season. While the likes of Jos Buttler and Tymal Mills have been ruled out with injury, the Australian limited-overs players will depart in order to participate in the white-ball matches at home against Zimbabwe and New Zealand.