Rejuvenated Kolkata clash with Royals with clear agenda in mind 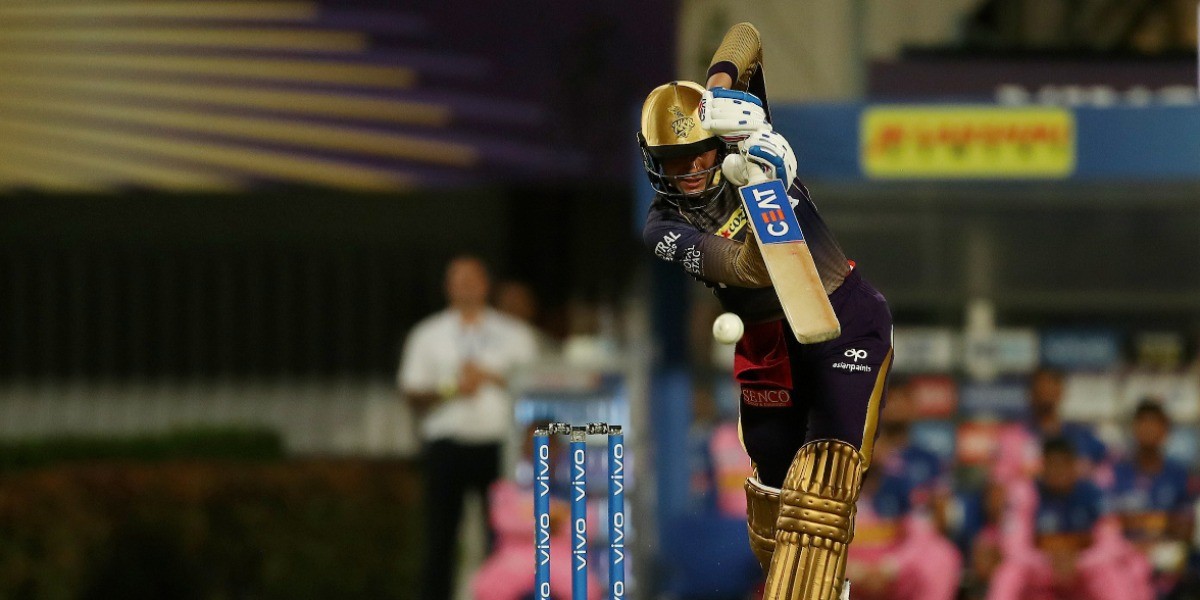 Rejuvenated Kolkata clash with Royals with clear agenda in mind

At the halfway mark, when IPL 2021 came to an abrupt halt, if you would have told the Kolkata Knight Riders team that they would be in the prime position to qualify for the play-offs with a day to go in the league stage, they would have bitten your hands off. Even Eoin Morgan, a perennial poker-faced character, had an image of forlorn clearly emerging after every KKR loss so much so that the talk of whom to retain and whom to release ahead of the mega auction started all the way back in April.

Yet here we are now. Kolkata are just a win away from booking a playoffs spot and facing them are Rajasthan Royals, who are placed at the seventh position ahead of their last league encounter. Just like Sunrisers Hyderabad putting up a brave death-bowling display to spoil Royal Challengers Bangalore’s dreams of finishing in the top two, the Royals, with a little hope hanging in the thread, can very well be a thorn on the road for two-time champions, KKR.

Well, here is the ultimate outcome of the game. SRH have now virtually pushed RCB out of the top-two race, which means Delhi Capitals are confirmed of a top-two spot. CSK, too, unless RCB overturns their current NRR of -0.159 to beat CSK’s +0.739. It is a big challenge - almost improbable, in fact. That would mean KKR have to now win their last game to gain a straightforward qualification. However, if they lose, they can still qualify, but for that to happen, they have to wish Mumbai Indians lose their last game. NRR will have no bearing that way.

To be honest, the Royals pretty much don’t hold a chance at all. They have blown that up straight away after their embarrassing loss to Mumbai Indians on Tuesday. A lot of improbable permutations and combinations would come into the picture, and Criclytics Qualification Probability Model holds a 0% chance of them qualifying for the next stage.

While Venkatesh Iyer has definitely taken the IPL by storm by emerging as a perfect candidate for the retention ahead of the mega auction, Shubman Gill stepping up in the second leg has been a real positive for KKR. Since the restart, Gill has shown intention right from ball one of the innings, something that hasn’t been done in the past seasons.

One of his major adjustments against the pacers in the second half of the IPL is him charging down the wicket on a constant basis and has been pretty successful as well. Simply by doing that, he has scored 28 runs - more than 50% of his runs against pace in the PP - off nine deliveries at 311 and used the shot to maximum effect. When he tries to play from the crease, he has got out twice and has scored just 20 runs in 27 balls at an SR of 74. Against Royals’ pace charge, he might very well employ the same trend to maximum impact at the slow and low stadium like Sharjah.

On the bowling front, KKR have done well enough thanks to their pacers complimenting two uncanny spinners in Sunil Narine and Varun Chakravarthy. Shivam Mavi returned to the KKR side for the game against Punjab Kings and showed signs of making a great impact. Before Prithvi Shaw hit him for six boundaries in an over in the first half in Ahmedabad, Mavi was used as a Powerplay specialist for KKR and has done the job perfectly this season. 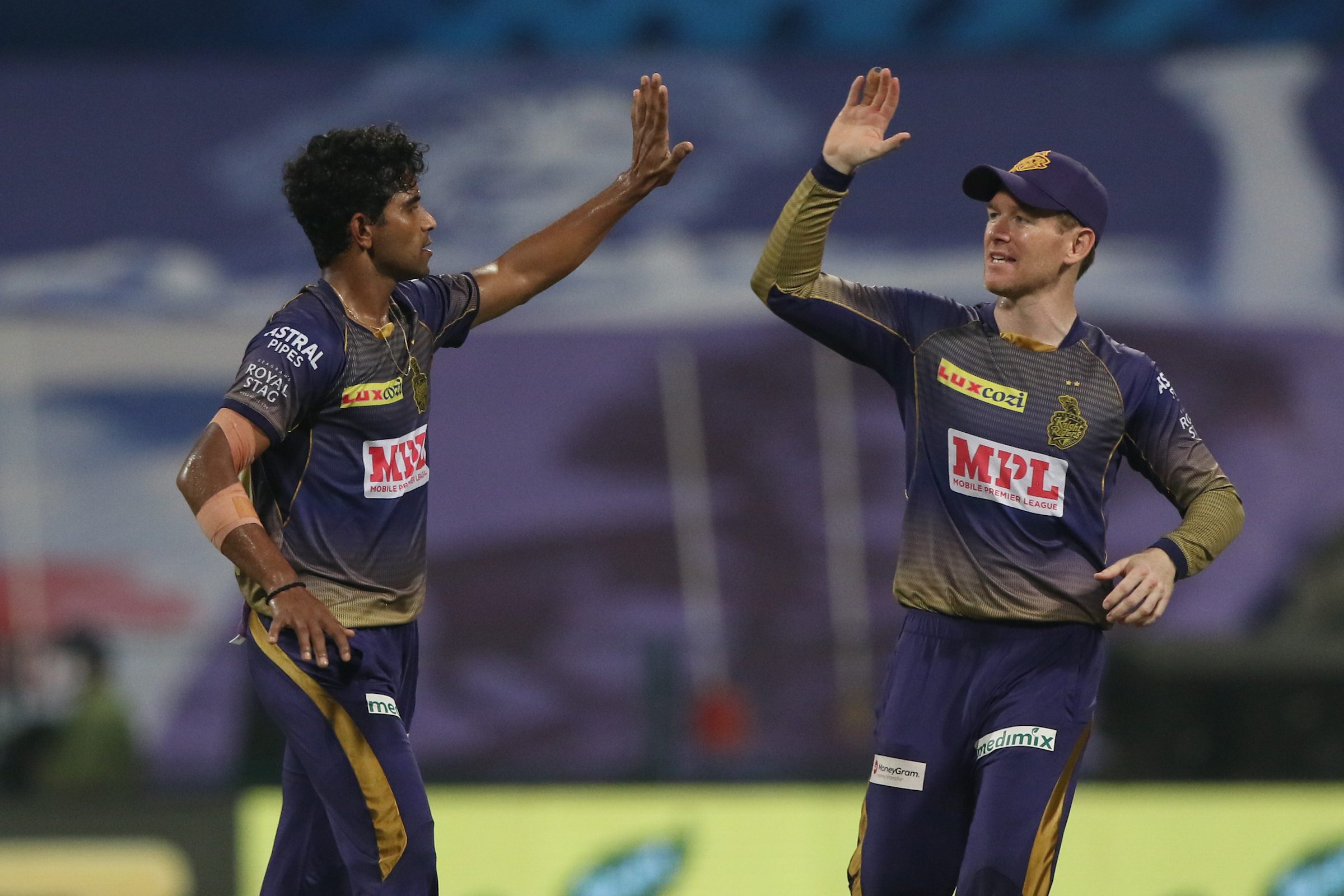 He has conceded 60 runs in the powerplay at an economy of 6.7 and out of the 60 runs, he's conceded 25 in one over against Prithvi Shaw; in the remaining eight overs, he has conceded just 35 runs at an economy of less than 4.5. Even though picking wickets in the phase have been an issue for the KKR bowlers, since the start of last season only Pat Cummins has taken more wickets than Mavi in the first phase. That augurs well for a good comeback on Thursday against the Royals.

Rajasthan, on the other hand, will not be an easy proposition to get past despite their propensity to lose the plot far too often. Since the start of the second half of IPL, the Royals have scored at 8.5 runs an over inside the Powerplay and also average 38 in the phase. No team has scored faster than RR’s 8.5 this season and they are also the best boundary-hitting team as they take just 4.5 balls to hit a boundary. The form of their openers - Yashaswi Jaiswal and Evin Lewis - coupled with Sanju Samson’s newfound consistency will be a key deciding factor for the Royals to play the party-poopers role to perfection. 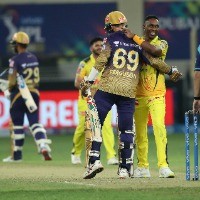 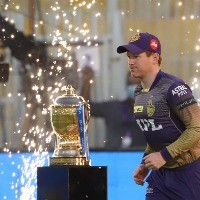 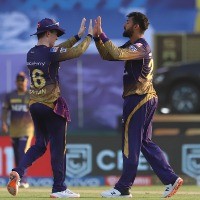 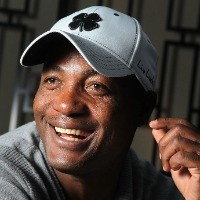 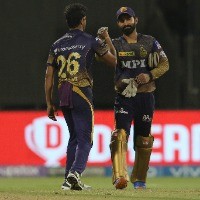