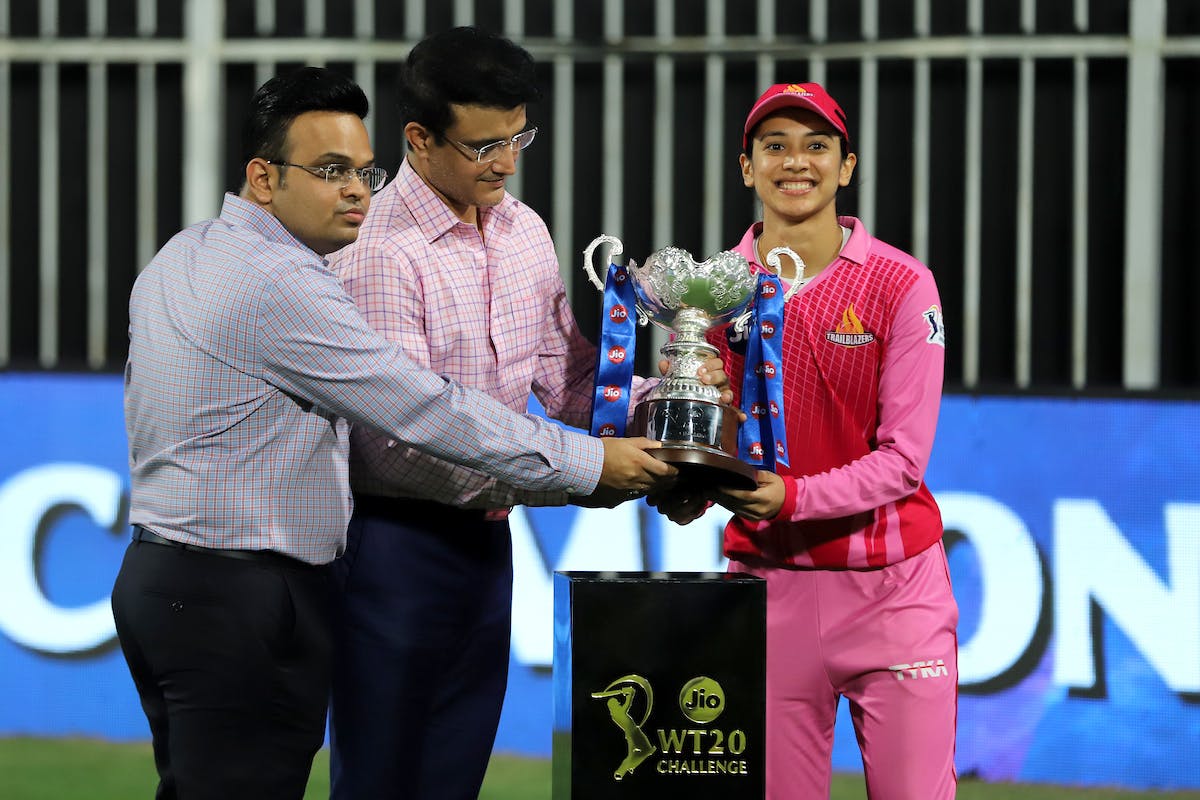 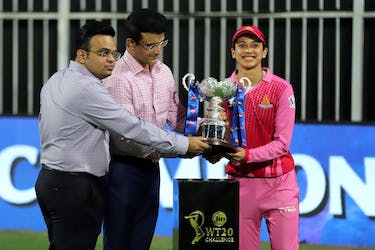 With the BCCI fixing March 2023 as the tentative time frame for the inaugural season of the Women’s Indian Premier League, it has been reported that the board is planning to have five franchises contesting in a 20-game season from now. Cricbuzz reported that a final decision regarding the same will be taken after the new board management takes over early next week.

According to the report, a maximum of four of the overseas players from full member nations will be allowed in the Playing XI whereas one overseas player can be from an Associate Nation. There is no clear update on how the board is planning to sell the franchises but it is learnt that there are currently two options at play.

There is one school of thought that suggests the board should go zone-wise and not let any existing IPL centres have a team. If that comes to pass, then Dharamsala or Jammu from the North, Kochi or Vizag in South, Indore/Nagpur/Raipur from Central, Ranchi or Cuttack in East, Guwahati in North East and Pune or Rajkot in West will be up for grabs. If the second idea of existing cities getting a team then Ahmedabad, Delhi, Mumbai, Bengaluru, Chennai, Kolkata will be taken precedence. A final decision on the proposal for venues will be taken by the IPL chairperson and the BCCI office bearers after October 18.

According to the plan, teams will get to play twice against each other with the top team directly qualifying for the final. The second and third placed teams will be playing the Qualifier to finalize the second spot.