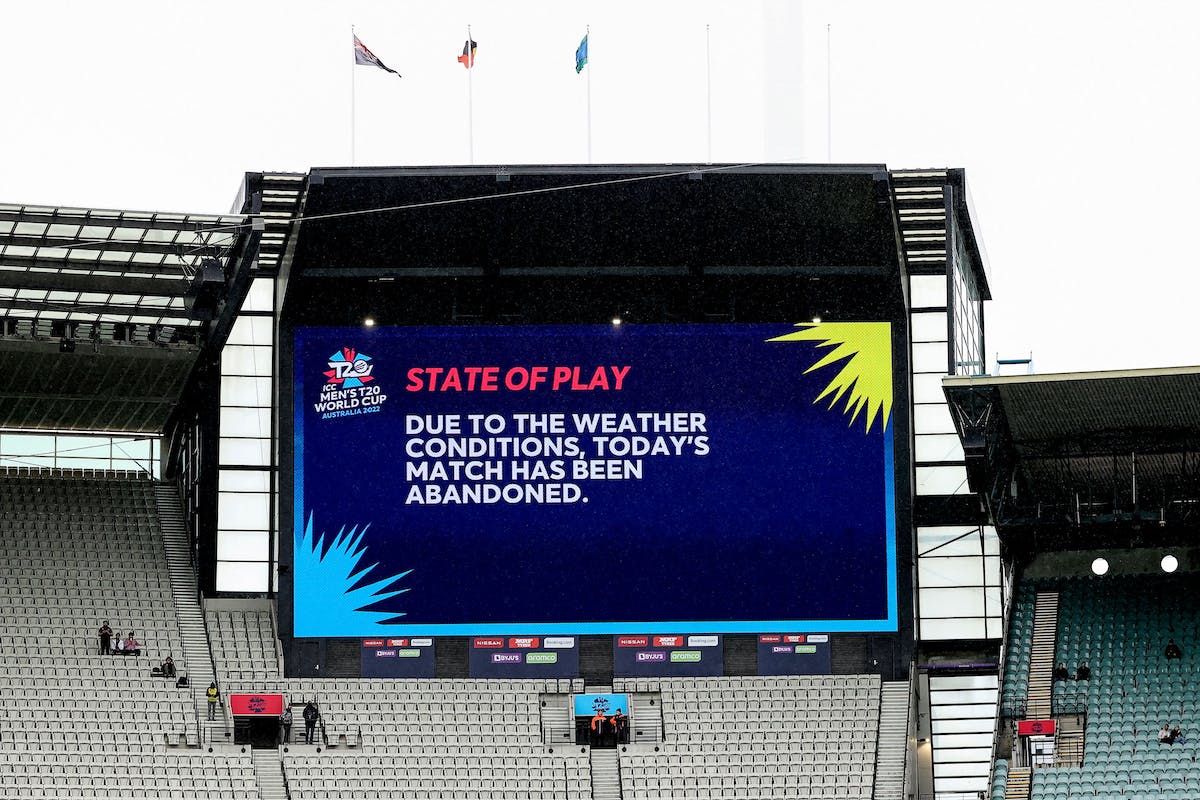 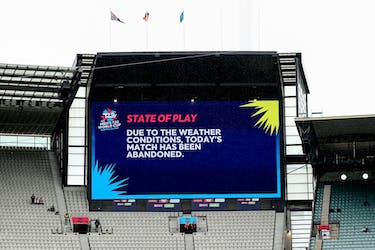 A total of five matches in the ongoing 2022 T20 World Cup have been washed out due to heavy rain. Australia, England, New Zealand, Ireland, Zimbabwe and South Africa have all shared points but Afghanistan were the worst-hit by inclement weather.

After starting their campaign with a five-wicket loss to England, Afghanistan saw their Super 12 clashes against New Zealand and Ireland were washed out. While it is easy to say that the matches moved to a different day or shifted to a different venue, its easier said than done.

Despite the uncontrollable things acting against them, Afghanistan head coach Jonathan Trott is not disheartened.

"There's so many things that go on behind the scenes to organize games and schedule them and hospitality and all sorts of security that's organised. To reschedule games is a real headache," Trott said in the pre-match press conference on Monday.

"I said the frustration was there's an indoor stadium down the road. But to be able to move things around is a huge operation. So to understand the size and the things that go on is really difficult to have, or change things last minute. Those things need to be in place way before. So that's not an option. It's not even really worth thinking about it at the moment," he said.

Afghanistan are bottom of Group 1 with two points that have shared from the wash-outs. They must win their remaining Super 12 matches against Sri Lanka on Wednesday and Australia on Friday (November 4).

"It's about looking forward now and making sure that we focus on tomorrow's game and hopefully putting ourselves in contention for the Australia match to drive through," Trott said.

There is still rain forecast on Wednesday morning in Brisbane which might not have an effect on the match as afternoon conditions could most likely be dry.

Sri Lanka, after beating England in their opening match, lost Australia and New Zealand which meant their chances of making the semifinal will depend on outcomes of other matches in Group 1. Pacer Kasun Rajitha felt that the team is not thinking about the odds.

"We can't control that. We are trying to do our best. We are planning to win tomorrow's game and we want to win that," Rajitha said.