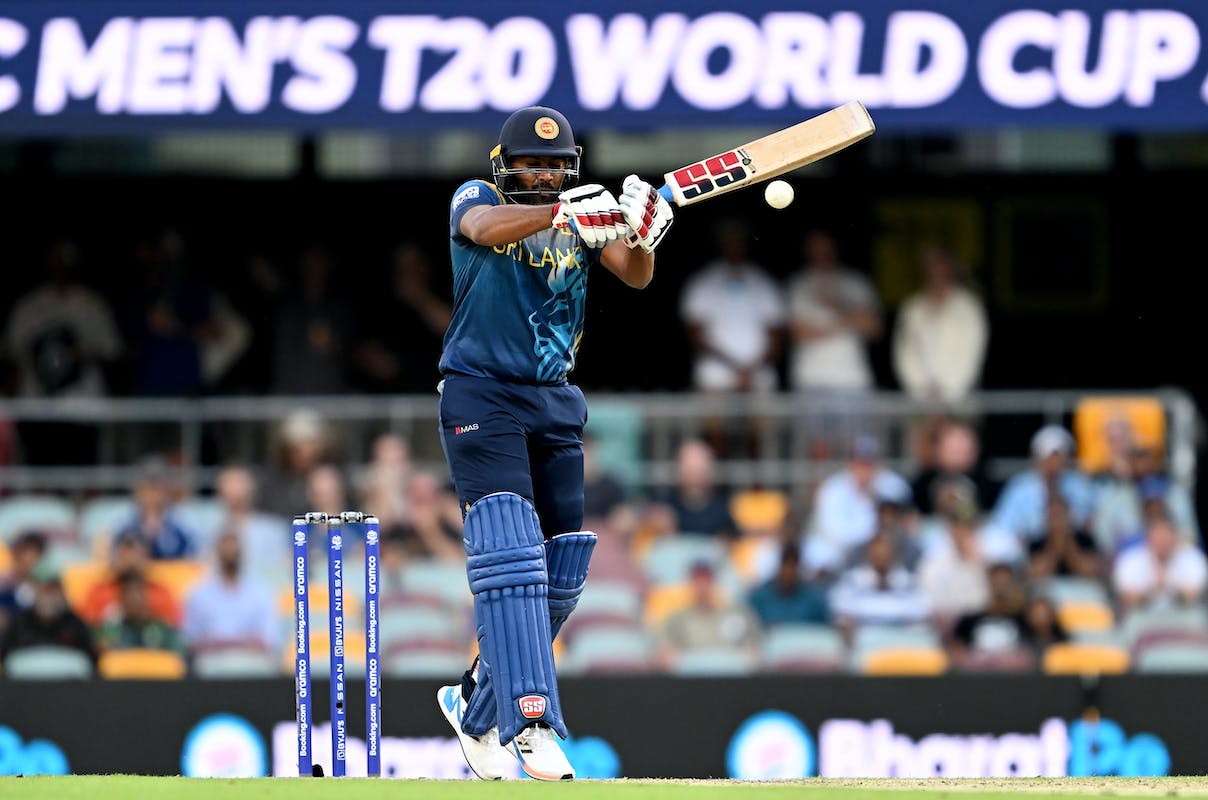 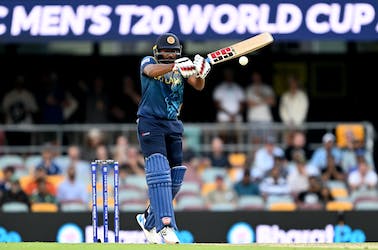 Sri Lanka have had a difficult time in the 2022 T20 World Cup. They suffered a shock defeat to Namibia in their First Round opener, from which they recovered and made it to the Super 12 with wins against UAE and Netherlands.

They got off to a good start in the second round with a thumping win over Ireland, but were then taken apart by Australia and New Zealand which has complicated their path to the semis. They suffered with inconsistency at times and a glut of injuries in their pace department left them without an edge in key moments.

They got the better of Afghanistan next, but despite being the only side in Group 1 without an abandoned game, they stand in a helpless situation where they have depend on other results. The Islanders will need Afghanistan to beat Australia on Friday and then win against a formidable England side on Saturday to take the semis race to the wire.

Despite the odds stacked against them, Sri Lanka are keeping it simple by focusing on playing good cricket.

"Hopefully the result will prepare us by Australia getting beaten by Afghanistan, so that's what we are hoping for, but preparations are just the same. We are coming here to justify our presence over here in Australia. We just want to play good cricket. At the end of the day, the result doesn't really matter as long as we play some good cricket," middle-order batter Bhanuka Rajapaksa said in the pre-match press conference on Friday.

The tie gathers prominence with the presence of Sri Lanka head coach Chris Silverwood, who was unceremoniously sacked as England's head coach in February following their Ashes debacle in Australia. Rajapaksa insists there is nothing on Silverwood's mind beyond winning the match at the SCG, where England earned a draw in the fourth Test.

"It's just another game for him. He finished his stint in England a couple of months back, and he joined Sri Lanka, so now he's our coach. It's just another matter of playing a winning game; that's about it. We're just taking it game by game, so I mean, no pressure riding on the coach," Rajapaksa said.

Besides the injuries, Sri Lanka have suffered the most in the fielding department in the World Cup as they have dropped multiple catches and gave away easy runs. While not specifying which areas Silverwood has targeted on improving, Rajapaksa revealed that he has been pushing the players beyond their limits.

England opener Alex Hales echoed Rajapaksa's opinion when he said that England are not bothered by Australia's game to figure out the NRR scenario. Jos Buttler's side are currently second in Group 1 with a NRR of +0.547 and will hope Australia's NRR of -0.304 doesn't improve.

"It's (NRR) always a big thing, isn't it, but I think ours are looking pretty good. I'm not sure exactly what it is; I think Ausstralia have to win by 60 runs and we have to have a tight game or something like that. That's what the guys have been saying around the camp. I think we're just going to focus on us. As long as we put in a good performance, we all play well, then it should take care of itself," Hales said.

Hales, who came back into the side after a three-year exile, has been crucial to England's campaign with 52 off 40 balls in a do-or-die game against New Zealand which they won by 20 runs. The right hander felt it has been an okay tournament for him as started off 19 off 20 balls against Afghanistan and was out for 7 in the defeat against Ireland.

"Yeah, it's been sort of on and off for me personally. There's been a few low scores in there as well as some high ones. Hopefully I can find a bit more consistency going forward. I think that's something I've done well over the last few years is few single-figure scores and more contributions. I felt in good touch the other night, so hopefully I can keep that going through the rest of the tournament," Hales said.