Richie Benaud: Beyond just the ‘Voice of Cricket’ 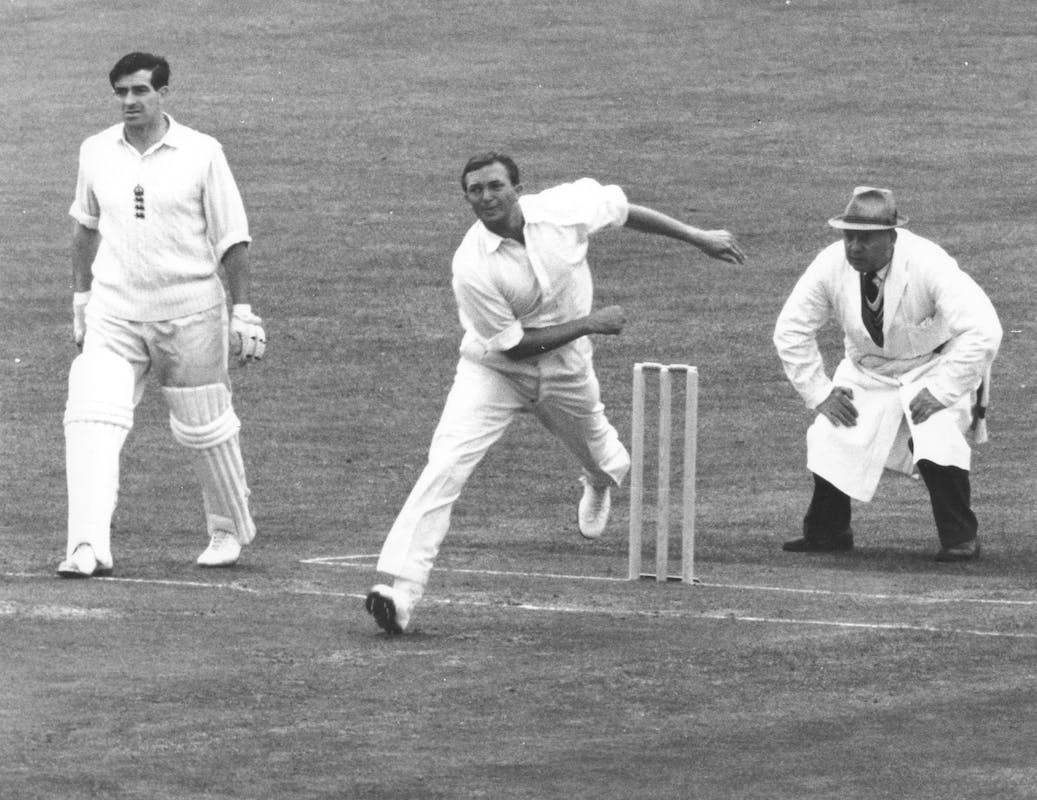 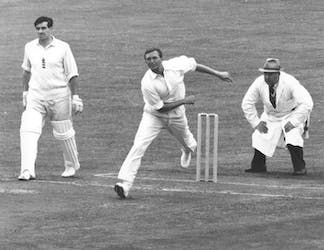 Richie Benaud: Beyond just the ‘Voice of Cricket’

On this day in 1952, the Australia all-rounder earned first of his 63 Test caps

For many who have watched or followed cricket over the last 2-3 decades, the name Richie Benaud has always been synonymous with his commentary. His heavy, penetrating voice saying ,”Morning, everyone,” ahead of the start of play or his witty comments in between still rings in the ears of those who have had the honour of listening to one of the finest broadcasters.

Among some of his finest work was when he called Shane Warne’s ‘Ball of the century’ to Mike Gatting. 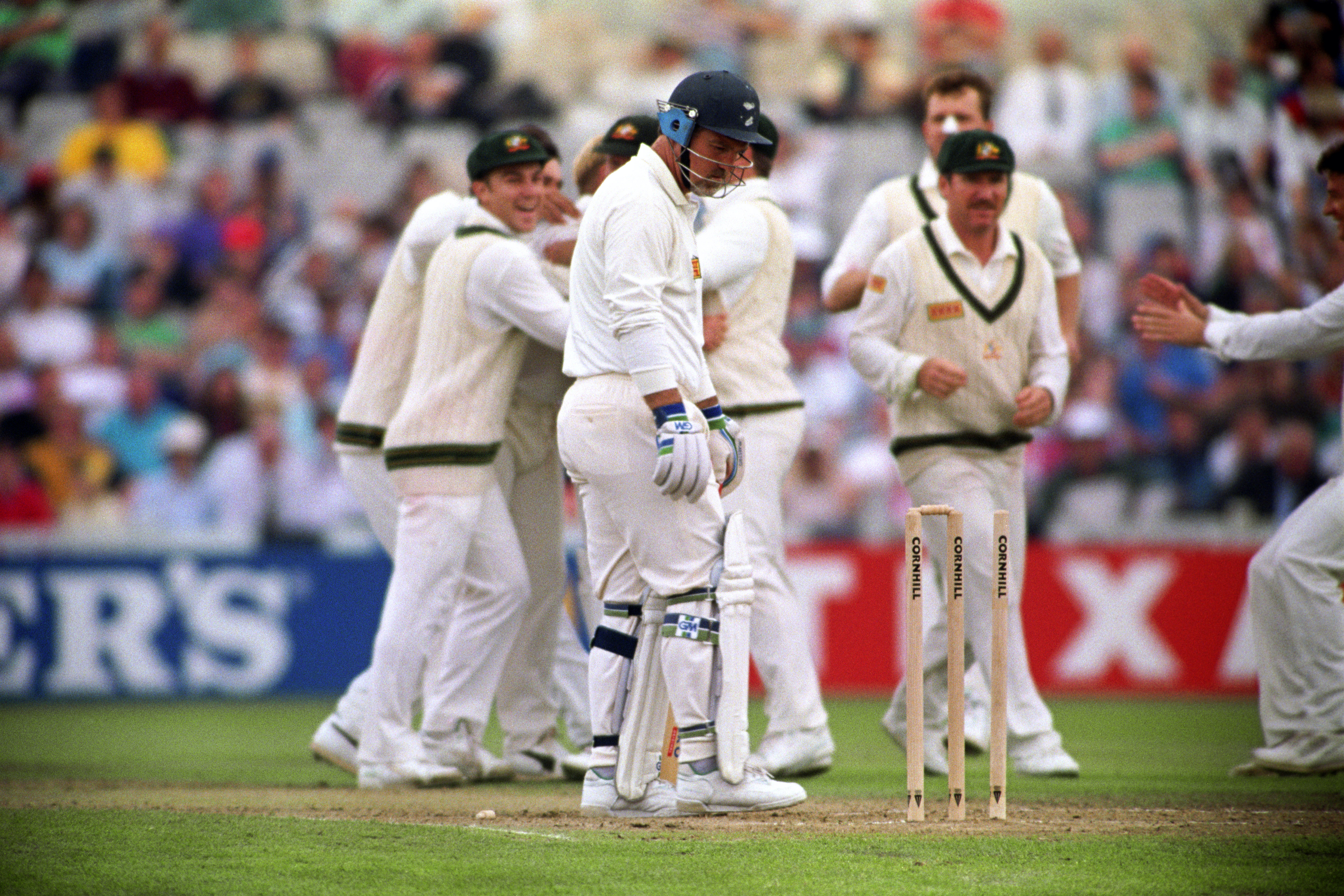 "Gatting has absolutely no idea what has happened to it ... he still doesn't know,” Benaud said. He was also witty where the need arose. None more than when Andrew Symonds took down a streaker.

"There was a slight interruption there for athletics,” he commented. 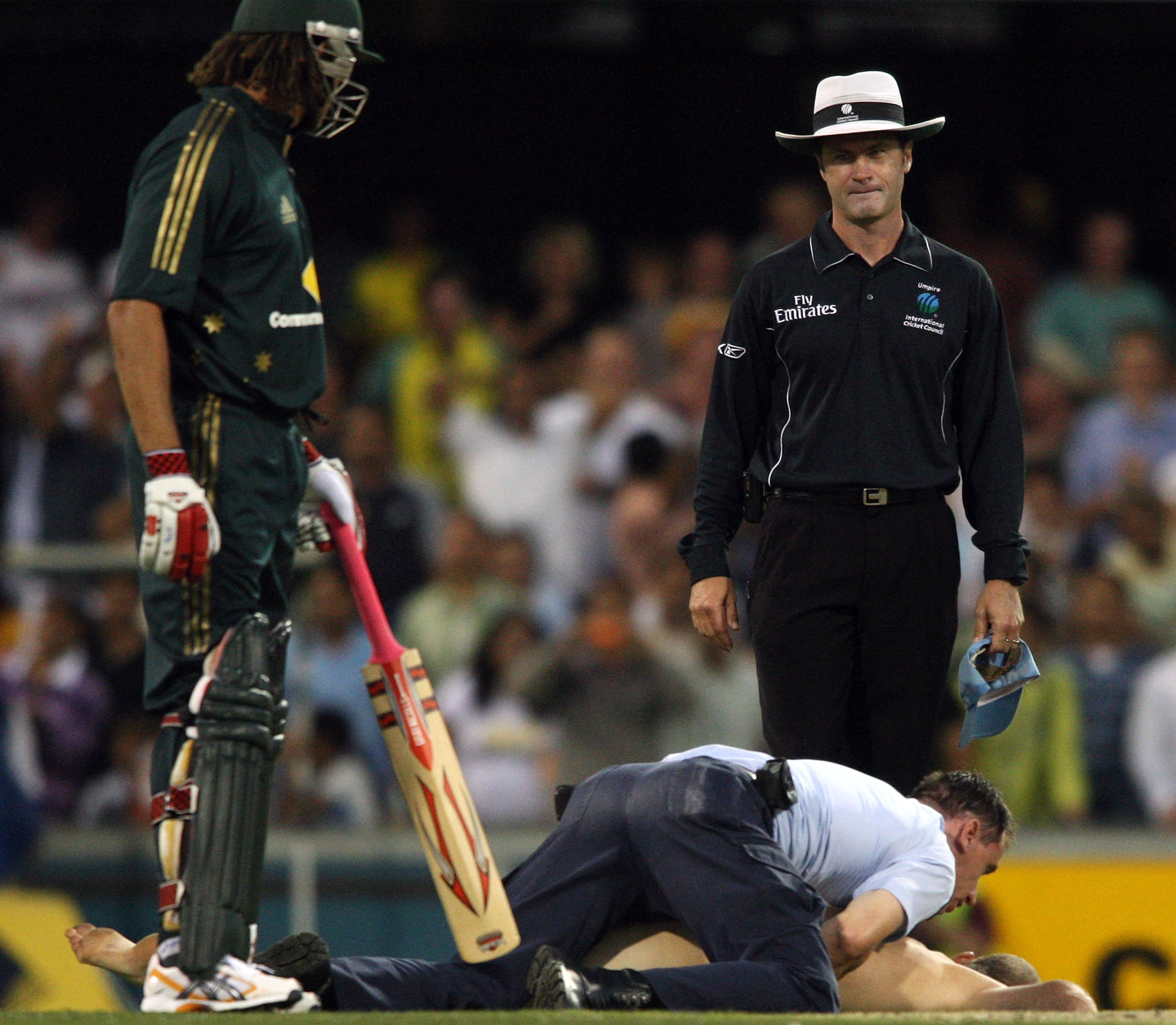 It’s often easy to forget the massive impact he had as a cricketer – a leg-spinner, who could also score valuable runs down the order. He was also the first-ever cricketer to the double of 2,000 runs and 200 wickets in 1963, was also one of Australia’s most successful captains, losing just four of his 28 matches in charge, and was also the central figure in Australia’s rise in the 50s and 60s – making him the most influential cricketer since Don Bradman.

Incidentally, Bradman’s final game in Australian whites was the beginning of Benaud’s professional career. In fact, it was Bradman, who as selector of the Australian team handed Benaud his maiden call-up that culminated into a debut against West Indies on January 25, 1952.

With Australia already having taken a 3-1 unassailable lead, they were looking to give a few youngsters a go. As a result, along with Benaud opening batters Colin McDonald and George Thoms too made their bows.

It was not a dream debut by any stretch of imagination as Benaud picked up just one wicket and with the bat managed just three and 19. However, it could have been a lot different had Gul Langley held on to an edge by Everton Weekes off Benaud’s first over. As it turned out, the leg-spinner’s only wicket of the match was the No. 11 batter Alf Valentine for a duck.

However, he turned things around in the 1953-54 season of the Sheffield Shield contributing heavily with bat and ball, helping New South Wales to the title – the first of their nine consecutive triumphs. He finished as his side’s leading run-getter with 665 runs at 60.45 and with ball in hand finished with 30 wickets at 27.70, only behind off-spinner Ian Johnson.

However, his good showing did not immediately translate into good showing at the international level. Yet, the selectors persisted with him during the tour of the Caribbean in 1954-55. He did not disappoint as he ticked all the right boxes as an all-rounder. He scored his first fifty, his first hundred – in just 78 minutes as Australia took the series 2-0. Not to forget, he picked up three wickets in four balls in Guyana as well to help his side to victory.

In his 13 Tests before that, Benaud did not really live up to his potential. He averaged just a shade over 14 as a batter and his leg-spin had fetched him just 23 wickets at 37.86.

Of course, that would not have been possible if he had not picked up the art of bowling googlies and top-spinners along the way. His subtle variations combined with deadly accuracy kept the batters on their toes. Not to forget, he made bowling round the wicket into the rough a norm, later also picked up by Shane Warne, influencing him in more ways than one.

The Ashes 1958-59 was yet another key series for Australia and Benaud. For Benaud, it would be the first time he would be leading the side and for his country, it was all about reclaiming the urn from England, who came into Australia as favourites.

Australia not just decimated England 4-0, but Benaud finished the series as the leading wicket-taker with 31 scalps at 18.83. Hence began a dominant era in Australian cricket. He led Australia to a Test series win in Pakistan, India and also England, while squeezing out another win over the Windies at home – that included the first-ever tied Test at the Gabba –  in between. More importantly, Australia did not lose a single series under Benaud.

Following his playing days in 1964, Benaud took up commentary full-time. This was a planned move by him given that he did a BBC trainer course in 1956 following Australia’s tour of England.

The rest as they say is history as Benaud would go on to inspire generations of cricketers not just for his craft on the field but for his astute reading of the game, his incredible panache and timing behind the mic as well. 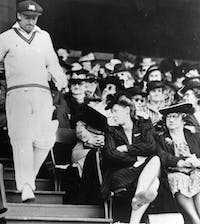 OPINION
Sir Don’s masterstroke that turned the series
Living the Thug Life before it was cool, Sir Donald Bradman reversed the batting order, the course of the series as well as his career 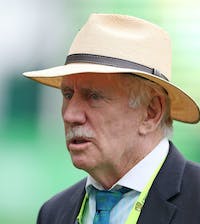 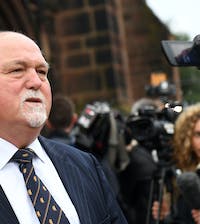 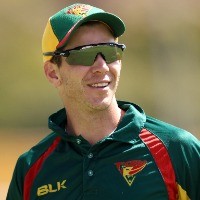 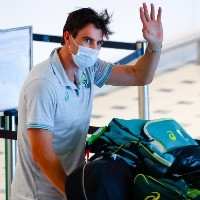 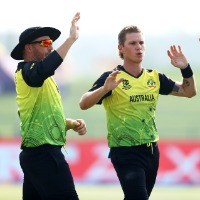 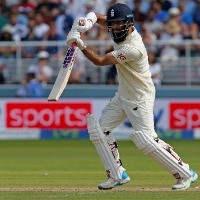 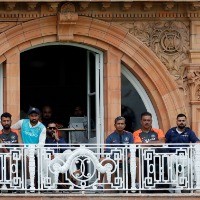 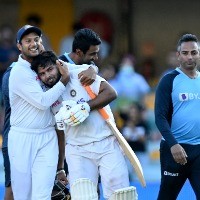 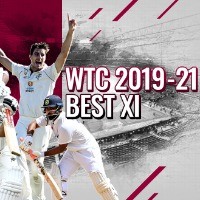