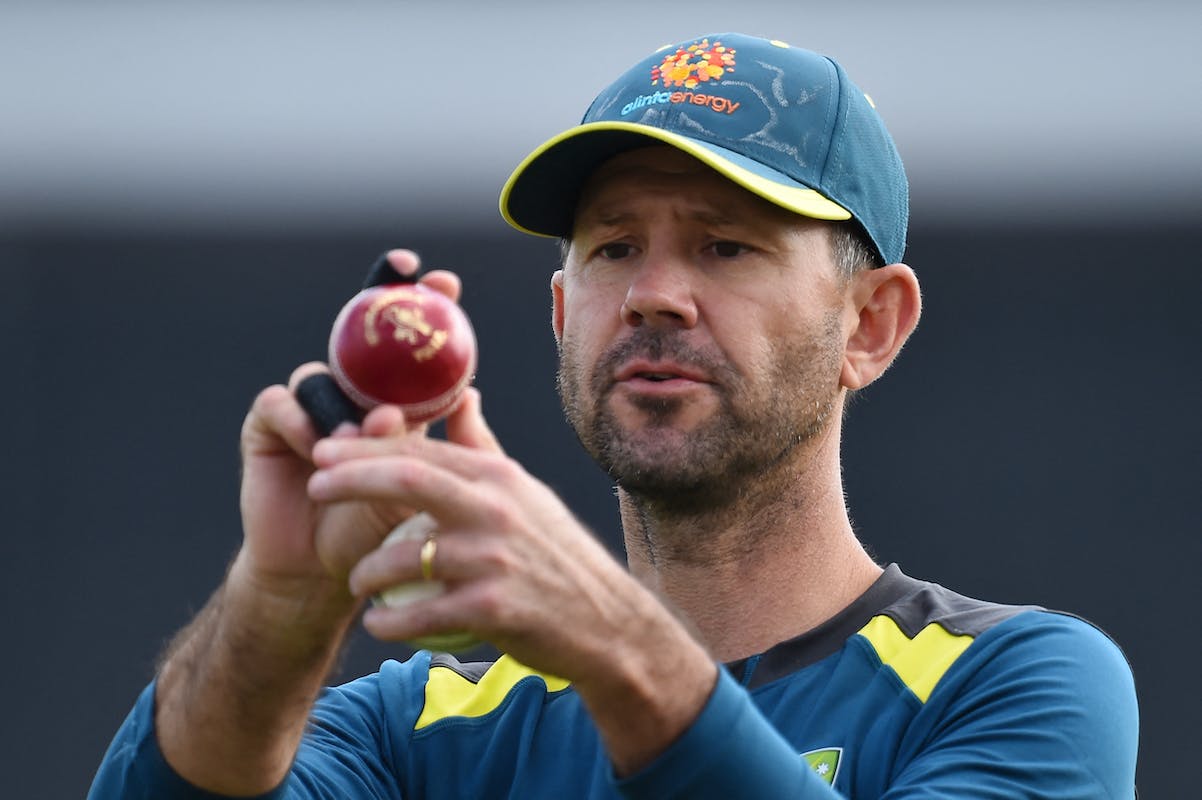 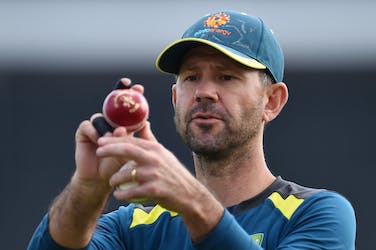 Ricky Ponting, who has been involved in T20 setups around the world, including coaching the Delhi Capitals has predicted the hosts Australia and one of the pre-tournament favourites, India to clash in the upcoming T20 World Cup final.

"The reigning champions have got home conditions and that was one thing that made Australia’s win in the last World Cup, not remarkable, but that little bit sweeter for them.

"The fact that a lot of people, me included, thought when they went to UAE, the conditions that they were going to have to face on the back of the IPL, I thought the conditions might have been the thing that might not have allowed them to win it.

Ponting on England and Pakistan

While Ponting applauded the Pakistani unit, he opined that England could be the third-team that could challenge the duopoly of India and Australia in the shortest format.

"I just think the three teams on paper that look to have most class and the most match-winners are India, Australia and England."

On Pakistan, the now DC coach put the onus on Babar Azam, opining that if he can’t score, Pakistan will have a tough time.

"If Babar doesn’t have a great tournament, I don’t think they can win. Their (Pakistan) openers are very important and their new-ball bowlers are very important, but that role of the spin bowler in Australia might be a little bit more difficult with wickets that probably won’t give them assistance."