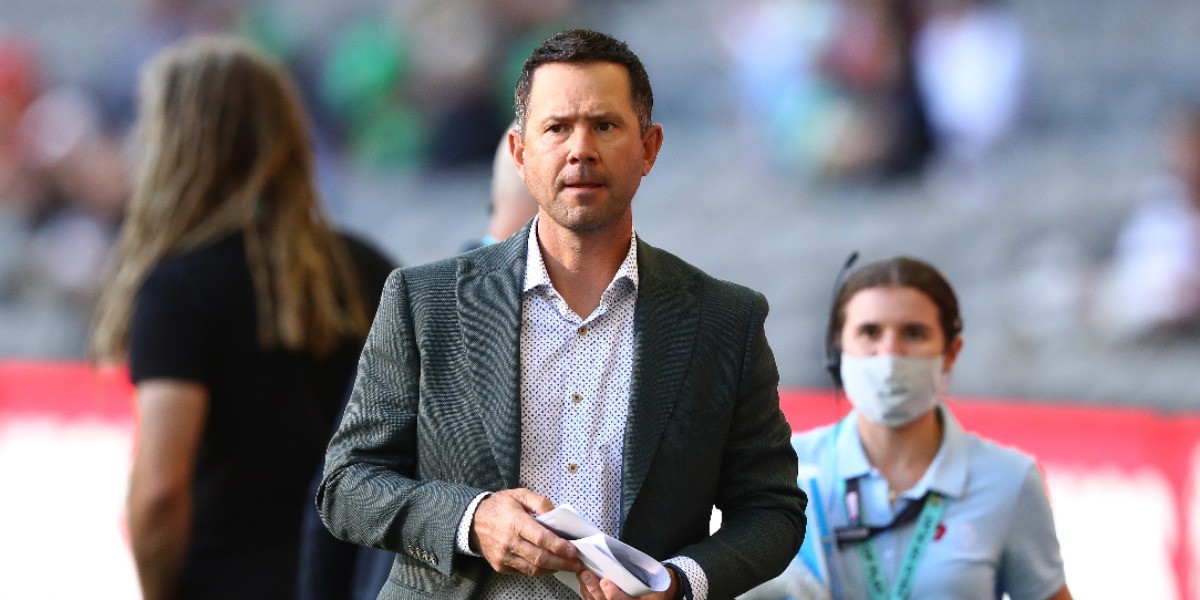 Former Australian skipper Ricky Ponting, who coaches Delhi Capitals in the Indian Premier League, has ruled out the possibility of him potentially taking up a full-time coaching role with the Australian national team in the near future.

With Justin Langer’s time as the head coach seemingly running out, the name of Ponting, arguably the most well-respected cricketing figure in the country, has recently been doing the rounds. The former skipper has, in the past, worked as a batting consultant with the national team, and many have thus been hoping that the 46-year-old would consider succeeding Langer.

However, speaking in Perth radio station SEN's 'Gilly and Goss' program today, Ponting ruled out taking up full-time commitments due to them being ‘too time consuming’. The 46-year-old, however, asserted that he would be open to doing mini-stints as a consultant, something he did during Ashes 2019.

"It's too time consuming, where I'm at in my life," Ponting said of the demands of full-time coaching, reported cricket.com.au.

"That's why I've chosen a bit of the IPL because it's in our off-season at home and generally, at best, an eight or nine-week commitment.

"And it doesn't get in the way of the Australian summer which is the other thing I love, my work with (Channel) Seven whether it be Big Bash or Test matches. I've found a nice little niche.

"If I can do stints with the Aussie team or another team during the Australian winter, then that's fine and that's how it worked out with that last World Cup that Justin asked me to be a part of."

Aside from being a successful coach, Ponting, post retirement, has also transitioned into the role of being an analyst/commentator. In fact, the 46-year-old is one of the more popular figures in the country in the commentary box, with his gems for Channel Seven during the Border-Gavaskar Trophy and BBL attracting a lot of social media attention.

Donning the pundit’s hat, the former Aussie skipper gave his thoughts on the Australian team for the T20 World Cup, and reckoned that the Kangaroos are short on the power-hitters front. This paucity of finishers, according to him, is due to all national players batting in the Top 3/4 for their respective BBL franchises.

"All the batters in our T20 team bat one, two or three for their Big Bash teams and inevitably they become the leading runs scorers at the end of every Big Bash so they get picked for Australia.

"But who bats at five or six for their Big Bash team every game who's in the current Australian team? There's no-one.

"If I think of the best finishers I've seen - (West Indies captain) Kieron Pollard, M S Dhoni, Hardik Pandya (both India) - where have their batted their whole lives in the T20 game? In those slots, so that's just their game.

"But we just don't have many of those guys who are dominating the back of Big Bash games where you can say 'right, you're going to be listed to bat at number six today and if you get 15 balls we know you'll get 30'.

"So, again, that will potentially that will be our Achilles heel." 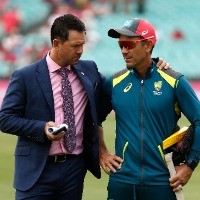 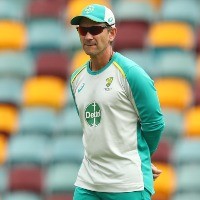 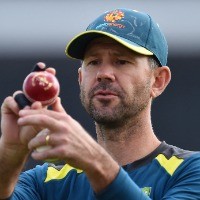