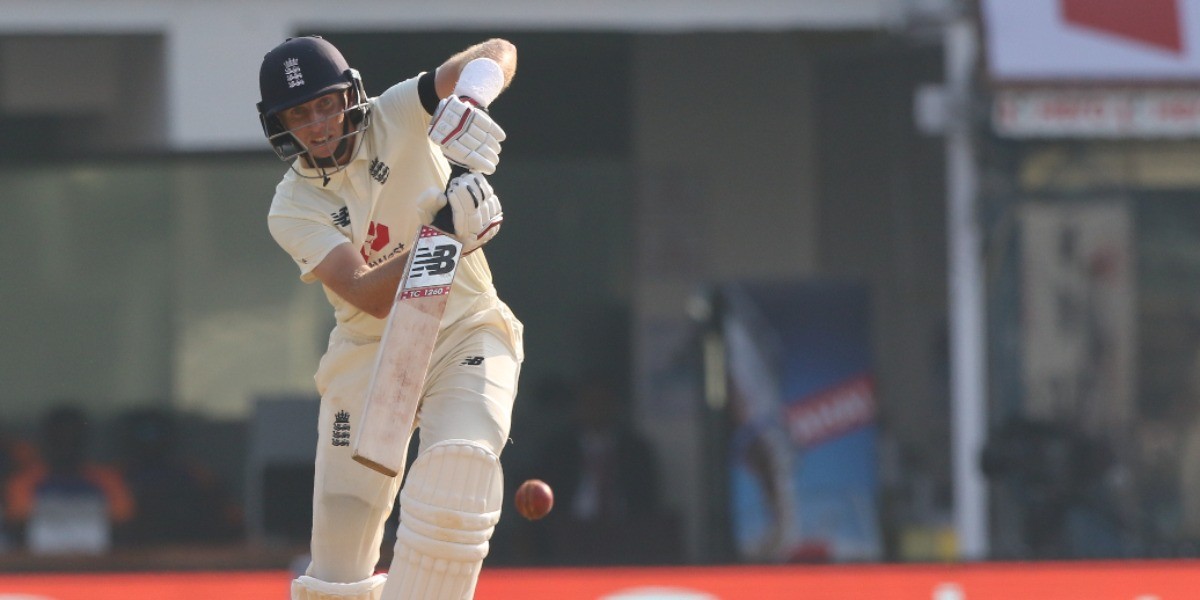 'If you can't influence your bowlers on what length to bowl, what are you doing on the field?' the former Australia skipper questioned

Former Australia captain Ricky Ponting questions Joe Root's captaincy after his comments after the 275-run drubbing in the second Ashes Test in Adelaide. Australia now have a commanding 2-0 lead in the series, going into the next Test in Melbourne starting December 26.

Root had said that his bowlers seem to be making the same mistake as they did during their 4-0 loss in Australia in 2017-18. "I don't think we bowled the right lengths," Root said on Monday after the Aussies scored 473 in their first innings of the second Test. "If we're being brutally honest, we needed to bowl fuller.

"As soon as we did in that second innings, we created chances. We need to do that more, we need to be a bit braver, get the ball up there a bit further because when we do, we're going to create chances and make life difficult.

"That's one of the frustrating things because it's something we did four years ago and got it wrong and we didn't learn from it. We made the same mistakes last week (in Brisbane) – we just have to be better and we've got to learn those lessons very quickly."

Ponting said that he was surprised to see the England skipper's comments and said that it is Root's job to be assertive and tell the bowlers to bowl fuller or be take off the attack. "I nearly fell off my seat when I heard that," Ponting said of Root's post-match comments to Cricket.com.au.

"Whose job is it then to make them change? Why are you captain then?

"If you can't influence your bowlers on what length to bowl, what are you doing on the field?

"Joe Root can come back and say whatever he likes but if you're captain, you've got to be able to sense when your bowlers aren't bowling where you want them to.

"And if they're not going to listen, you take them off, simple as that.

"Give someone else a chance that is going to do it for you. Or you have a really strong conversation with them on the field to tell them what you need.

"That's what captaincy is all about.

"Regardless of whether they have taken (more than) 1150 wickets between them – well, too bad.

"If they had that (conversation) maybe the result could have been different."

Ponting also added that England's most promising period in the Test was when Root did not take field on Day Four due to a groin injury and the England bowlers picked up three quick wickets, including that of Steven Smith for six.

"The interesting thing for me is the only time they bowled full in the game was when Joe Root wasn't on the ground," he said.

"The start of day four when they had a meeting on the ground before play started, Ben Stokes took over the captaincy, and that was the only time in the game they pitched the ball up."

Ponting has also called for the axe of Rory Burns, who has scored 51 runs at 12.75 in the series so far with Zac Crawley coming in. He also thinks Malan should open, Crawley bat at three and wants to see Jonny Bairstow coming in for Ollie Pope at six.

On the bowling front, Ponting feels that Chris Woakes should be dropped and one of either Stuart Broad or James Anderson should be included in the XI.