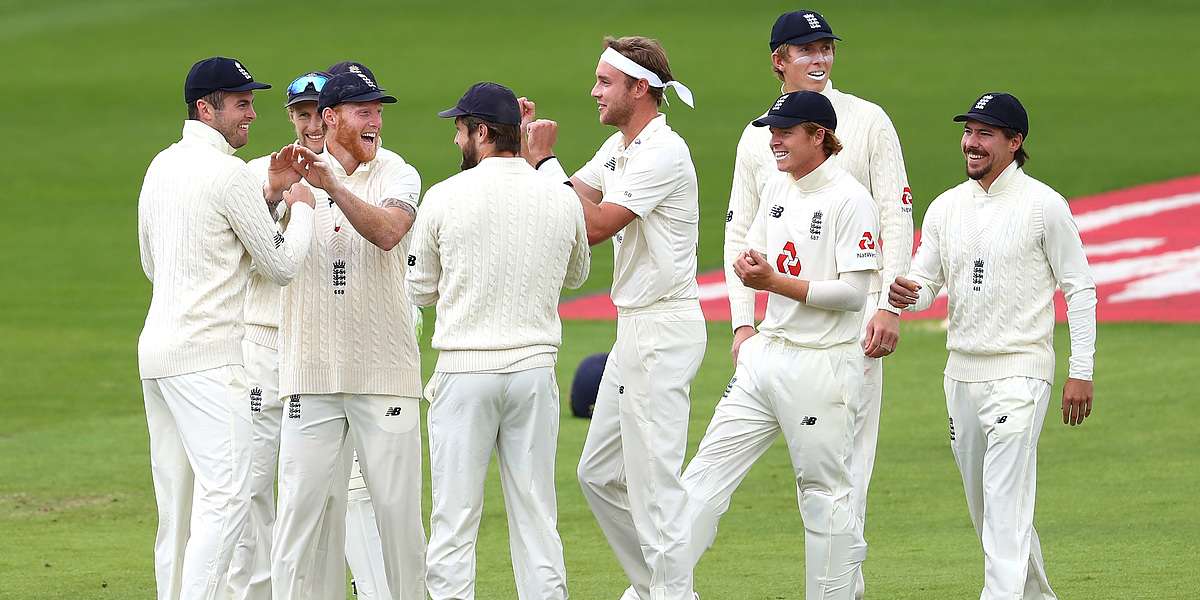 Broad took all the West Indies wickets to fall on Sunday in a combined return of six for 22 that took him to 499 wickets in Test cricket.

It also meant England were well-placed to press for victory in the deciding fixture of a three-match series currently all square at 1-1.

"It's a pretty ridiculous achievement to get to 500 (Test wickets)," said opening batsman Burns, with Broad on the brink of becoming just the seventh bowler -- and only the fourth seamer after longtime England new-ball partner James Anderson, Glenn McGrath and Courtney Walsh -- to achieve the feat.

"I'll be standing at gully and hopefully I'm going to catch it if he gets a nick."

Burns added: "It's a nice place to be when his tail is up and he's bowling like this.

"You feel every ball is going to come to you. We'll be standing there waiting to catch it.

At stumps on the third day, the West Indies were 10-2 chasing a huge target of 399 following England's second-innings 226-2 declared.

Burns weighed in with a valuable 90 after he shared a stand of 114 with Dom Sibley (56) -- England's first century opening partnership in a home Test since Alastair Cook and Alex Hales put on 126 against Pakistan at Edgbaston in 2016. 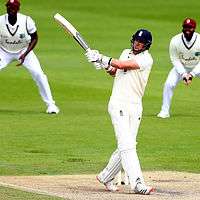 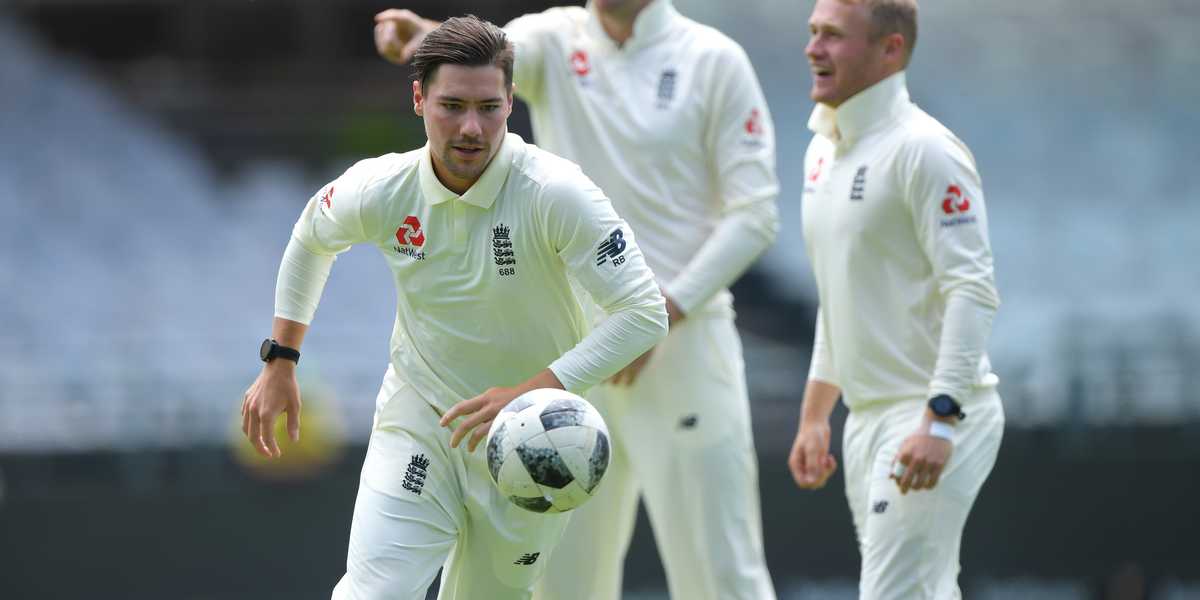