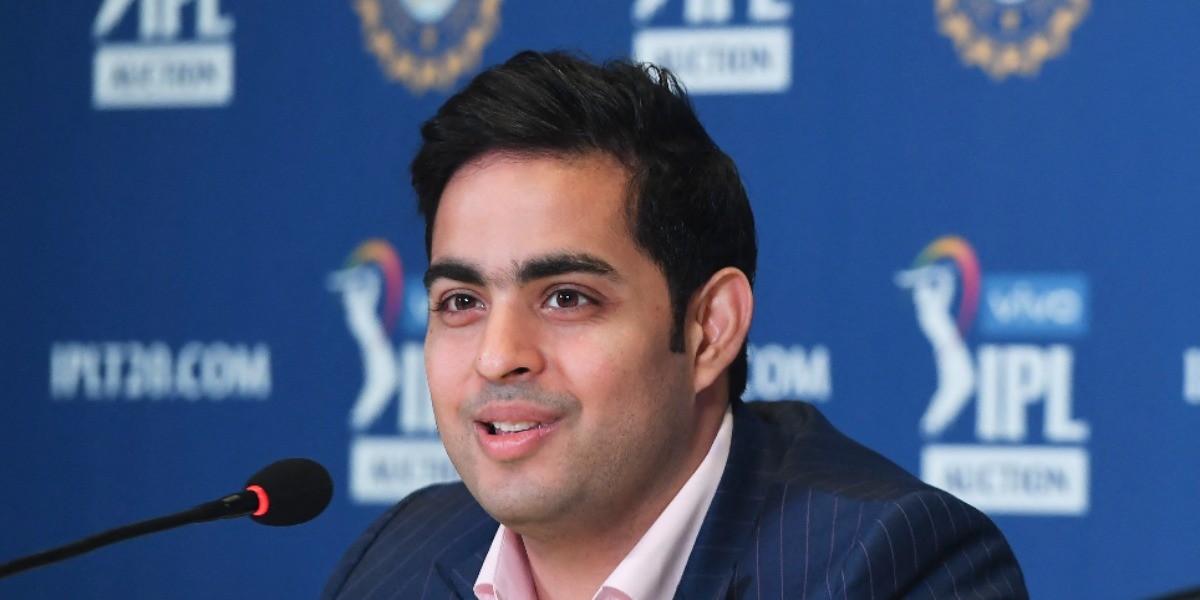 Reliance Industries Limited, which owns IPL side Mumbai Indians, is set to acquire a new franchise in the Emirates Cricket Board's upcoming UAE T20 League. The six-team league is planned to take the January-February window in a normal situation even though its inaugural edition in 2022 is likely to be played in February-March.

"We are extremely proud to have created a global franchise in Mumbai Indians, integrated with high values and ethos and our contribution to the Indian cricket ecosystem. We are equally confident of shaping another successful brand in the UAE and bring in our experiences to benefits the growth of cricket in the UAE," Akash Ambani, owner of Mumbai Indians, said in a statement.

Nita Ambani, co-owner of Mumbai Indians said, "I look forward to strengthening and further expanding our global fanbase, and having a longer engagement with them through this new League."

The tournament is being spearheaded by the board's vice-chairman, Khalid Al Zarooni, general secretary Mubashir Usmani, and Subhan Ahmed and they will oversee an operational team that is likely to include former IMG officials.

"The trust being shown by prominent business houses in the UAE T20 League is extremely encouraging. We are pleased with RIL's association with the League as a franchise team owner. Having seen the professionalism in the operations of Mumbai Indians in the IPL, their success in putting together the most successful team in franchise cricket and the passion with which they pursue their goals, we are very confident that this association will be mutually beneficial for both RIL and the League and will support cricket development in UAE," Mubashir Usmani said.