Rinku Singh a great asset for the future: Shreyas Iyer 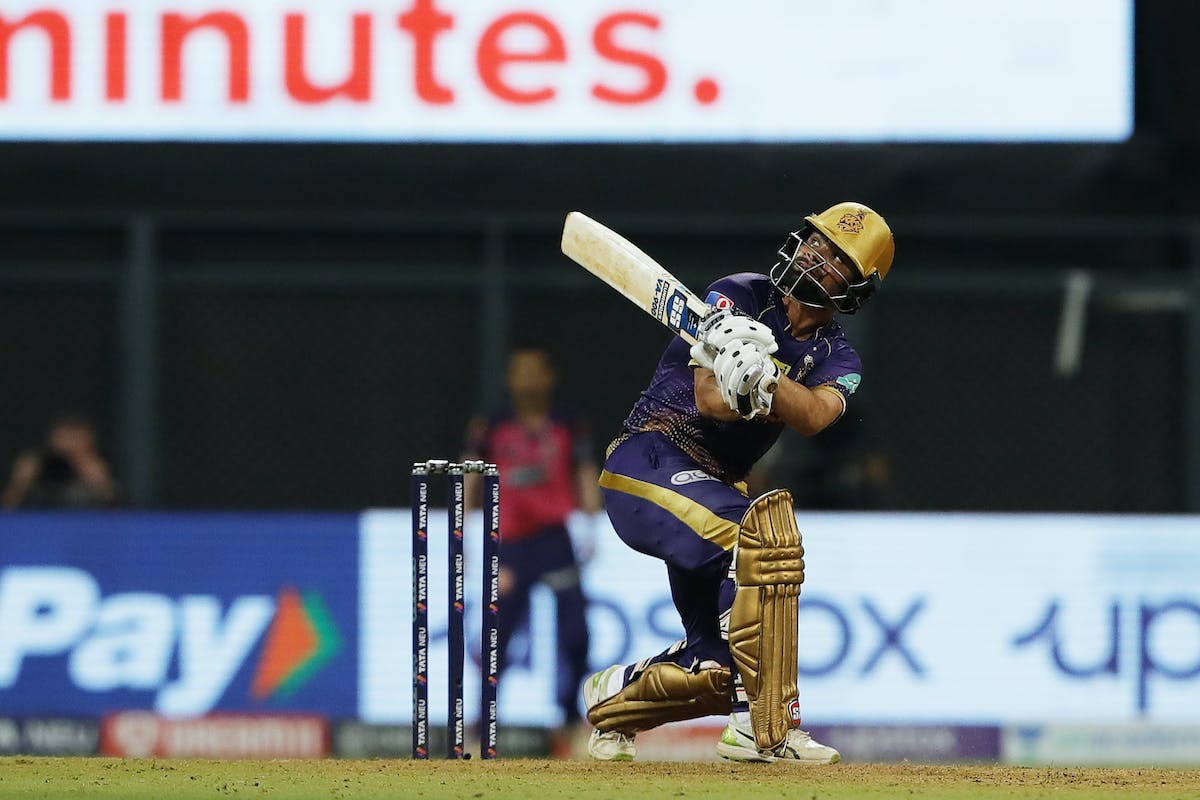 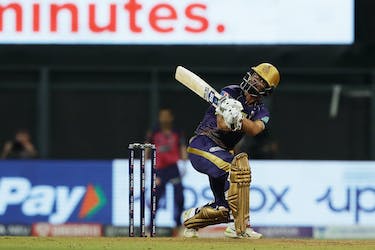 Rinku Singh a great asset for the future: Shreyas Iyer

Kolkata Knight Riders skipper Shreyas Iyer hailed ‘the outstanding’ Rinku Singh following the latter’s match-winning knock against Rajasthan Royals at the Wankhede, and labeled the southpaw a ‘great asset’ for the franchise for the future.

Playing his third match of the season, Rinku walked into bat with the game in the balance, with KKR still needing 57 off 7 overs on a slow wicket, but the 24-year-old showed remarkable composure to strike an unbeaten 42 and take the team over the line. The Uttar Pradesh batter began his innings with a boundary off the first ball, and took the attack to every RR bowler as he took the game away from the Royals.

Iyer lavished praise on the youngster and attested that Rinku showed the composure of a veteran.

“I was talking to my teammates in the dressing room and was like, the way he's maintaining his calm even in such pressure situations playing his second or third game, it's outstanding,” Iyer said of Rinku Singh.

“Building that partnership with Nitish Rana in that situation, it's something we have to praise about and he's a great asset for the future in the franchise. The way he has given starts right from the first game, he doesn't look like a newcomer in the team.”

But while Rinku Singh finished the job off for KKR, it was the bowlers who set up the win. Once again, Umesh Yadav set the tone up-front, dismissing Devdutt Padikkal inside the powerplay, and the good work done by Umesh was complemented by the rest of the attack. Iyer was full of praise for Umesh, who is currently in the midst of his best ever IPL season.

"The way he (Umesh) is bowling those hard lengths, he's increased his pace definitely. It's really tough to bat against him in the nets. He's got a set of plans which is really hard to read. As a captain, you just have to give him the ball and he's always up to execute things.”

Not just Umesh, Sunil Narine too delivered for the side again, finishing with astonishing figures of 0/19 off 4, and the KKR skipper lauded the Trinidadian for his immaculate consistency.

“He (Narine) is a great asset for the team. Whenever I give him the ball, he's ready to give me wickets. He turns out to be a very economical bowler at the same time. If he gets a wicket, he gets a big one.”

With the win against the Royals, the Knight Riders have snapped the five-match losing streak. They now find themselves seventh on the points table, level on points with both Delhi Capitals and Punjab Kings.