Rishabh Pant a natural player, has the capacity to open: Mahela Jayawardene 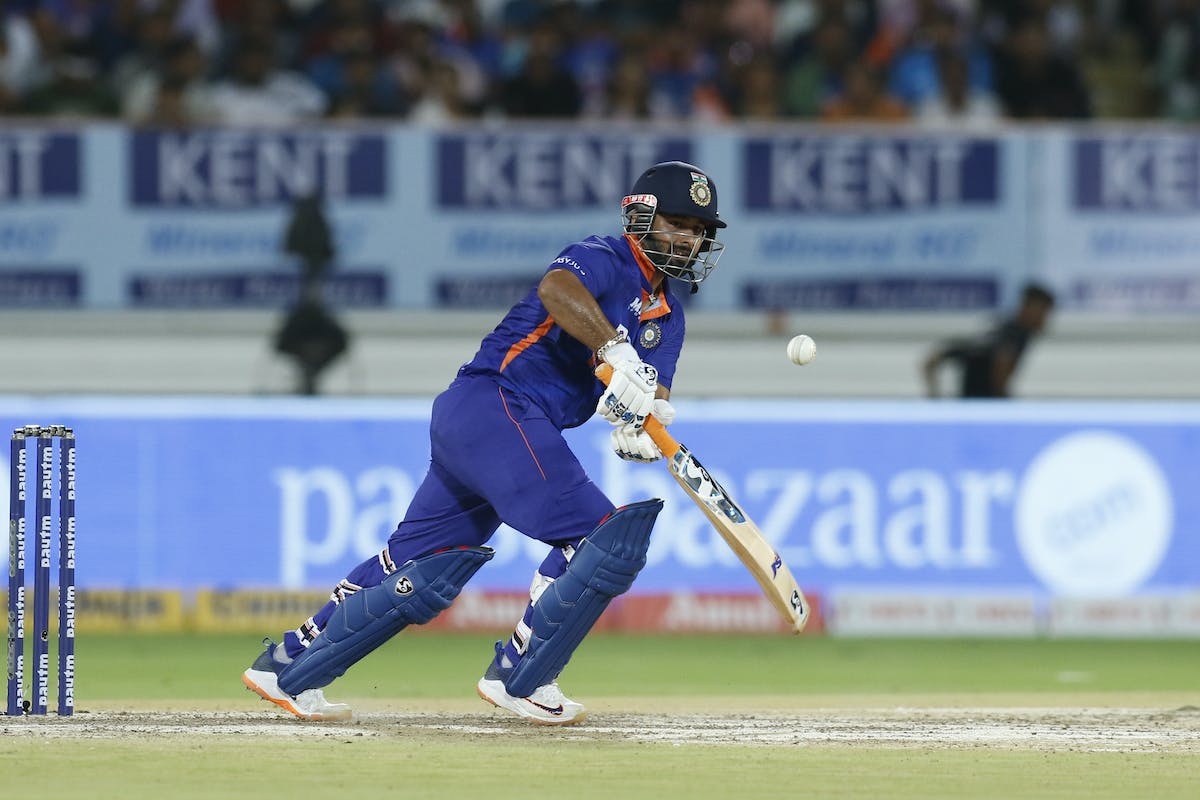 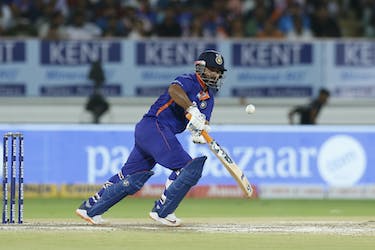 Rishabh Pant a natural player, has the capacity to open: Mahela Jayawardene

India have tried unlikely players like Suryakumar Yadav, Deepak Hooda and also Shreyas Iyer at the top. However, former Sri Lanka captain Mahela Jayawardene believes Rishabh Pant, who has opened twice with Rohit Sharma this year has the capacity to do the job at the top.

“Even though he (Pant) hasn’t done that (open the batting) much in domestic cricket, he has the capacity to do that. Wherever he bats, you’re not going to change his game. He is going to be a very natural player so yes, it is an option (for Pant to open),” Jayawardene said on the ICC Review.

Pant has managed just 27 runs in the two innings he had opened for India in T20Is. He remains in India's plans in the shortest format and is likely to get the nod as the wicketkeeper in the near future, pipping the likes of Dinesh Karthik, Ishan Kishan and Sanju Samson.

Rohit and Pant put on 49 the first time they opened together in the second T20I against England at Edgbaston. However, the experiment was scrapped after they put on just two in the next game at Trent Bridge.

Pant has already slammed 260 runs at a strike-rate of 135.41 in 2022 which has been his most productive year since he made his debut in 2017. He also led the Indian team for the first time in the five-match T20I series against South Africa at home.