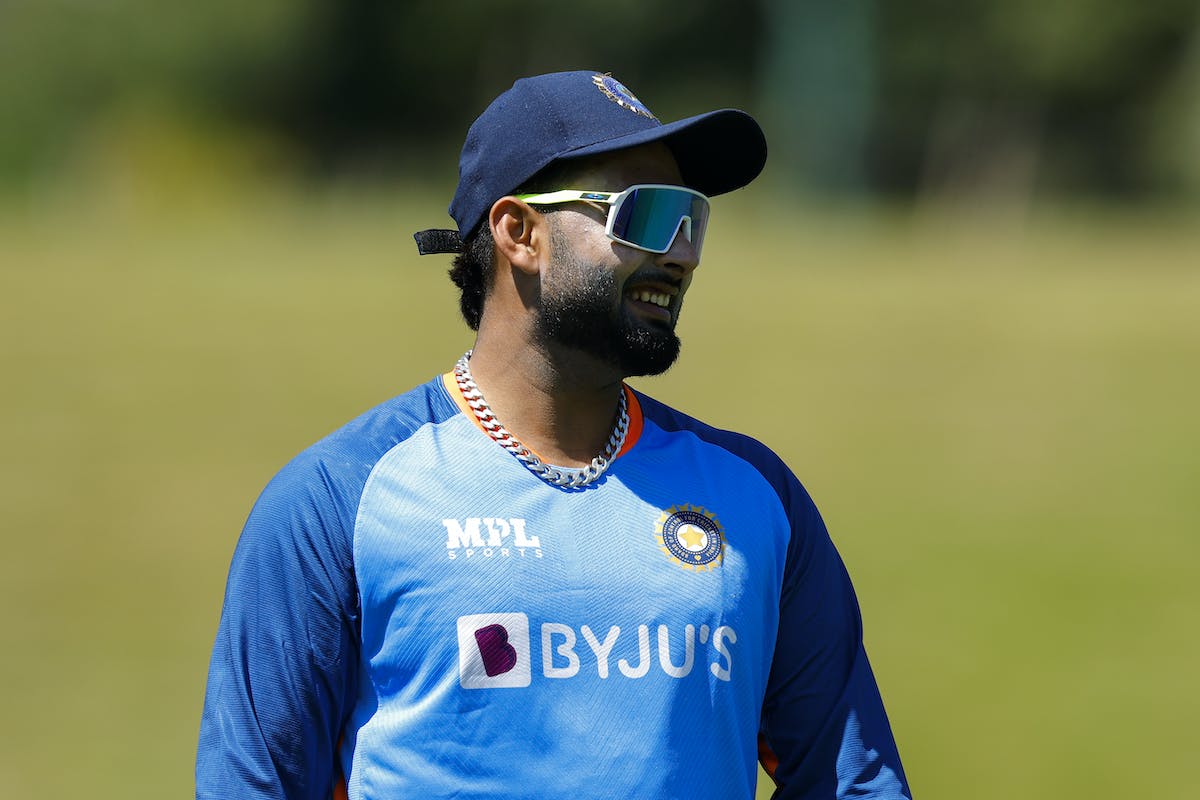 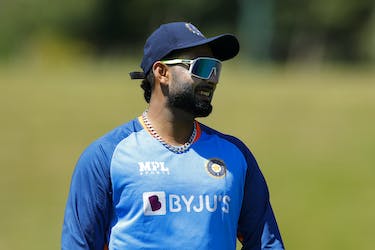 Ahead of the first ODI against Bangladesh, the Board of Control for Cricket in India (BCCI) released Rishabh Pant from the ODI squad after consultation with the medical team.

"In consultation with the BCCI Medical Team, Rishabh Pant has been released from the ODI squad. He will join the team ahead of the Test series. No replacement has been sought, " the statement from the board read.

While there was no clarity on the situation or any injury concerns surrounding the southpaw, Cricbuzz has learnt that Pant requested the team management for a break in the three-match series after arriving in Dhaka from New Zealand.

The 25-year-old has been on the road with the Indian side since the T20 World Cup and endured a lukewarm series against New Zealand with scores - 15 off 23 and 10 off 16 in the two games he batted.

While there were speculations about Pant being released from the squad due to issues concerning Covid-19 or indiscipline, the report stated that it was purely based on consultation with the medical team.

With Ishan Kishan part of the squad for the ODIs in Bangladesh, the team management have not sought any replacement. KL Rahul, the vice-captain of the side, donned the wicketkeeping gloves in the first game.

In the post-match press conference after the first ODI, Rahul stated that he had no idea about Pant and got to know only in the morning of the game.

"When it comes to Rishabh, I'm not very aware, to be honest. I just found out today, in the dressing room, that he's been released - I don't know what the reasons are, but I think the medical team will be in a better situation to answer that question, " Rahul said.

Pant will rejoin the squad ahead of the two-match Test series against the Tigers starting December 14 at Chattogram.

Axar Patel, who also missed the first ODI because of an injury he suffered a day prior to the game, is expected to be fit for the next two games.

India will lock horns against Bangladesh in the second ODI on December 7 at the Shere Bangla Stadium in Mirpur. They lost the first game by one wicket, thanks to heroics with the bat from Mehidy Hasan Miraz, who put on over 50 for the final wicket with Mustafizur Rahman.