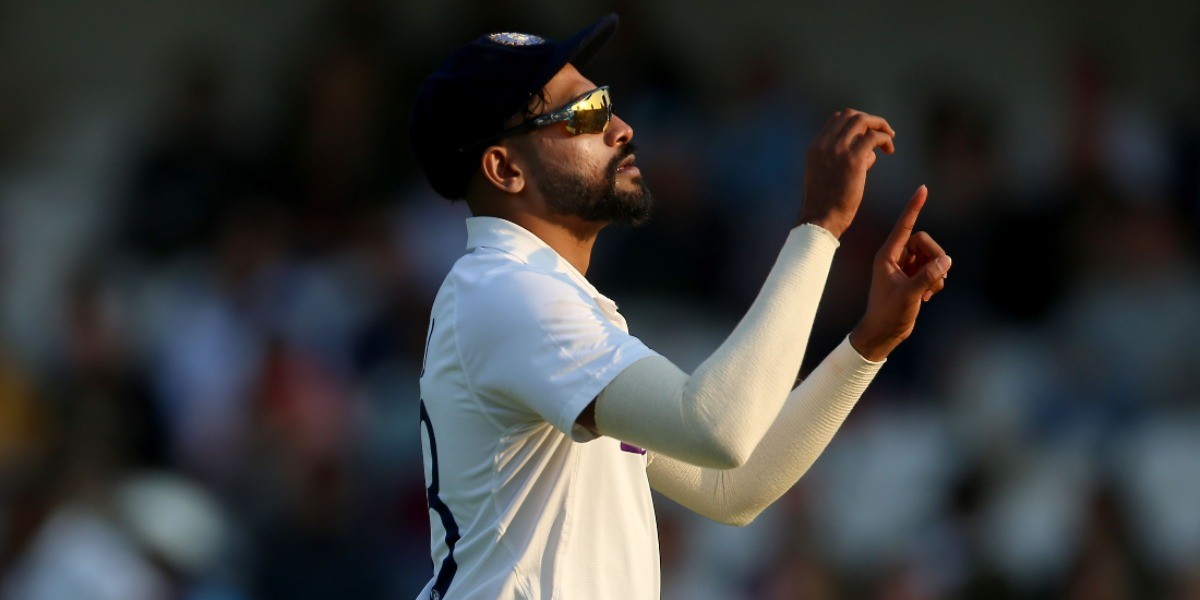 In the post-match press conference, Pant revealed that the crowd had thrown a ball at Siraj, which led to Virat Kohli getting angry

Having faced racial abuse in Australia, India's new pace sensation Mohammed Siraj on Wednesday had spectators "throwing a ball at him" while fielding at the boundary line, teammate Rishabh Pant revealed at the end of first day's play in the third Test against England.

The TV cameras showed an angry Kohli asking Siraj stationed at boundary to throw the object out.

When asked Pant did reveal what happened.

"I think, somebody (from the crowd) threw a ball at Siraj, so he (Kohli) was upset. You can say whatever you want, chant, but don't throw things at fielders. It is not good for cricket, I guess," Pant said at the end of the first day's play where England were 120 for no loss after bowling India out for 78.

The 27-year-old Siraj, who played a key role in the team's win the second Test at Lord's, was also targeted earlier this year when Australian crowd at the SCG abused him and called names which led to eviction of a few spectators, leading to stoppage of play.

In fact, it was Siraj, who had back then complained to the umpires that he was being abused by a section if Australian supporters.

Even during the Lord's Test, Kohli was angry as a few champagne bottle corks were popped near the boundary gallery and a few fell near the fielder KL Rahul. 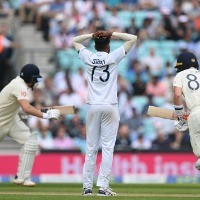 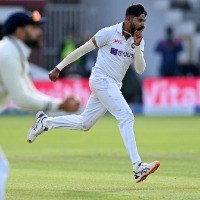 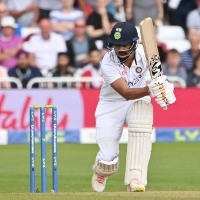 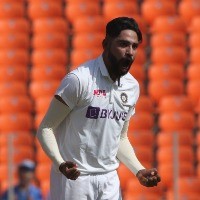 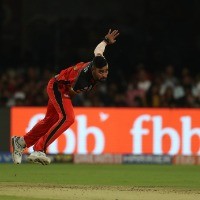 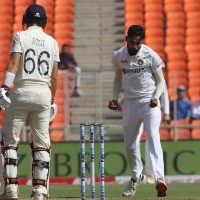