Rishabh Pant will be a huge T20 player over the next 10 years: Robin Uthappa 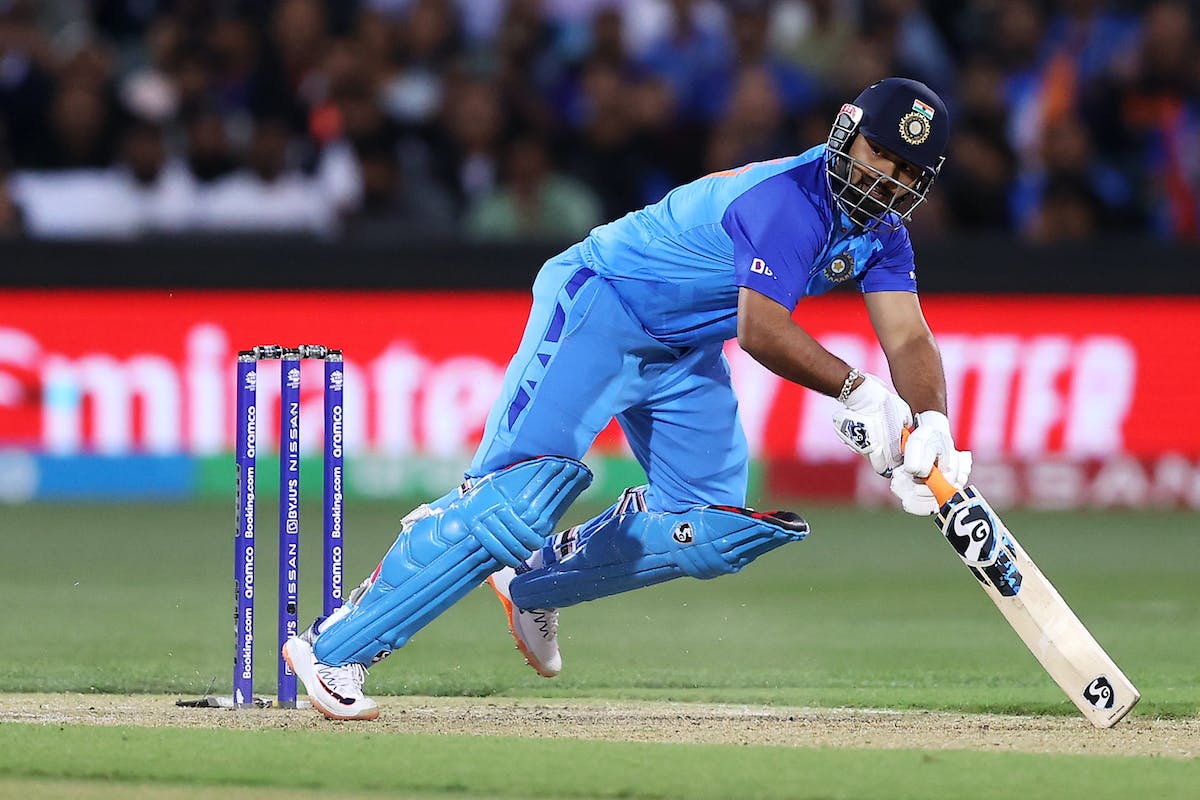 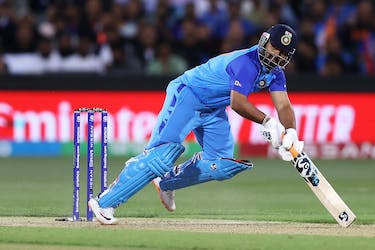 Rishabh Pant will be a huge T20 player over the next 10 years: Robin Uthappa

Former India batter Robin Uthappa believes Rishabh Pant will be a huge player for India in the format over the next 10 years, further adding that he will succeed if he opens the batting starting with the New Zealand series.

Pant has played many match-winning innings across Tests and ODIs, but is yet to find his feet in T20Is in which he has scored 970 runs at 23.1 to go with a strike-rate of 127.3. He was preferred ahead of Dinesh Karthik for the last two matches in the T20 World Cup 2022 including the semi-final against England.

"Rishabh Pant should open the innings in the New Zealand series, he should definitely play at the top of the order. I think in T20 cricket, that's where he has been at his best and that is where he will thrive going forward as well," Uthappa said in a chat with Sportskeeda.

"He is a match-winner, a game-changer, and he can easily win matches for India single-handedly with his batting. I think he will be a huge player in T20 cricket over the course of the next 10 years," he added.

With regular players rested for the tour of New Zealand, Pant has been named vice-captain for the T20I and ODI series against New Zealand. Whether or not the Delhi Capitals (DC) skipper will get a chance to open in the T20Is will be interesting with the likes of Shubman Gill and Ishan Kishan in the side as well.

With the first game of the series washed out, the series will resume with the second T20I at the Bay Oval, Mount Maunganui on Sunday (November 20).